PHILADELPHIA — The Wistar Institute is pleased to announce the Bill & Melinda Gates Foundation has awarded an $8,777,578 million grant to The Wistar Institute to create a preventive Zika therapy utilizing synthetic DNA monoclonal antibodies (dMAbs). The goal of this Gates Foundation-funded program is to move this new technology to clinical study for protection against Zika virus infection. Wistar will collaborate with Inovio Pharmaceuticals, Inc. (NASDAQ: INO), Humab BioMed SA, and the University of Laval on this research effort.

David B. Weiner, PhD, executive vice president, director of the Vaccine Center at The Wistar Institute and the W.W. Smith Charitable Trust Professor in Cancer Research, developed this novel technology using monoclonal antibodies (able to bind to specific pathogens) and synthetically encoding them to instruct the body to generate the precise antibody targeted to kill Zika virus. This method allows one’s own body to produce a rapid immune response. 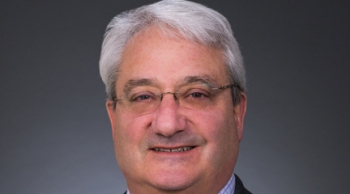 David B. Weiner, PhD.Photo courtesy of The Wistar Institute “This approach, while early, may represent an important advance for antibody therapies in general,” said Weiner. “The implications for this technology in the treatment of human disease are significant.”

Weiner and colleagues are expanding upon their current research by which injection of a synthetic DNA plasmid can provide protection against Zika infection and could have advantages protecting at-risk populations. This novel platform is a stable, simple to produce, reproducible, and potent approach that provides a rapid immune response, and lowers the high cost and lengthy time typically needed to produce monoclonal antibodies.

“This synthetic DNA monoclonal antibody platform has major public health potential because of the speed and precision at which this technology can be developed,” said Joseph Kim, PhD, president and CEO of Inovio Pharmaceuticals, Inc. “This technology provides us advanced knowledge, which could help ‘jumpstart’ work on tackling the next epidemic, giving us hope for a future where countermeasures for emerging pandemics could be more rapidly deployed.”

The current Zika virus outbreak, which began in 2015 and is spread through mosquito bites and sexual intercourse, has been confirmed in 47 countries and has affected 1.3 billion people around the world. It is responsible for complications including Guillain-Barré syndrome, birth defects related to microcephaly, and possible other neurological problems. Though much has been learned about Zika since it resurfaced, it may cause other complications that won’t be apparent until later in life.

The Gates Foundation is focused on catalyzing global health initiatives in science, agriculture, and development to affect positive outcomes in the health and welfare for 90 percent of people across the globe in resource-poor countries. One of the largest private foundations in the world, the foundation seeks out the most progressive ideas in science to fast-track groundbreaking research for the most important diseases affecting global health. 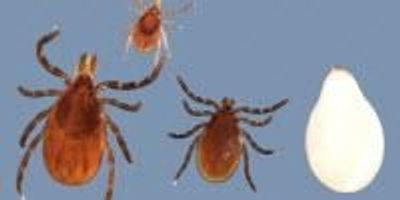 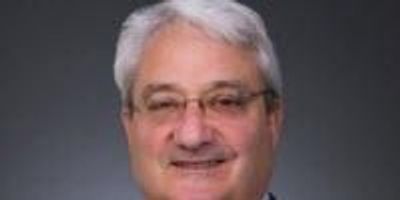