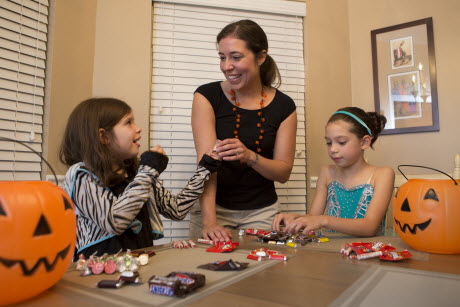 With Halloween right around the corner, it’s important to moderate your children’s candy consumption, says Karla Shelnutt, a UF/IFAS associate professor in family, youth, and community sciences and a nutrition specialist. Just one or two candy bars can have ten percent of a child’s daily caloric need, she said.Photo Credit: UF/IFAS fileGAINESVILLE, Fla. — A little candy goes a long way, especially during and after Halloween, says a University of Florida Institute of Food and Agricultural Sciences nutrition expert.

As with any sugary food, consuming too much Halloween candy is not good for you, said Karla Shelnutt, a UF/IFAS associate professor in family, youth, and community sciences and a statewide nutrition Extension specialist.

“It’s OK to eat some candy in moderation,” said Shelnutt. “I don’t think kids should be eating more than one to two pieces of candy a day.”

When the kids return home from trick-or-treating and they spread their sweets on a table, let them have a piece of candy, even two, she said. But then, parents should space out the rest of the candy over days or even a week or two. Candy also should not replace healthier snacks, such as fruit, Shelnutt said. It’s also important that parents explain to their children why they shouldn’t eat a bunch of candy at once, she said.

More than one-third of American adults are obese, according to the U.S. Centers for Disease Control and Prevention. Obese children ages six to 11 increased from seven percent in 1980 to 18 percent in 2012. The rate for those ages 12 to 19 increased from five percent to 21 percent in the same timeframe.

In these days of increased eating, obesity and diabetes, it’s important to know that children ages six to eight need only 1,200 to 1,600 calories a day, depending on their level of physical activity, Shelnutt said. If they’re less active, they only need about 1,200 calories a day. Just one or two candy bars can provide about ten percent of their daily caloric intake, she said.

Of course, there are safety concerns. The U.S. Food and Drug Administration urges parents to tell their children not to accept—and certainly not eat—any treats that are not commercially wrapped. Thus, Shelnutt urges parents to examine the candy to make sure there’s nothing suspicious in it.

According to the Academy of Nutrition and Dietetics, $1.9 billion worth of candy is sold each Halloween. Therefore, the academy has its own suggestions to limit sugar and fat intake at Halloween: 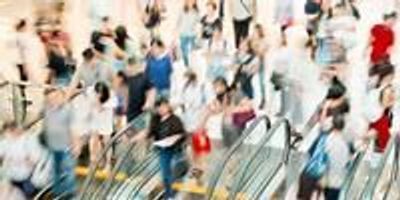 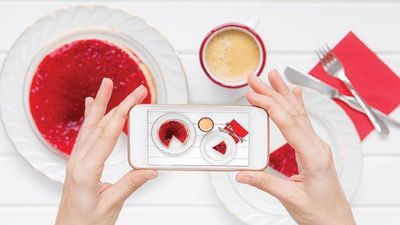 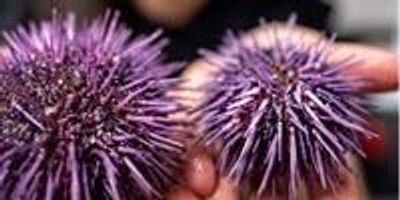 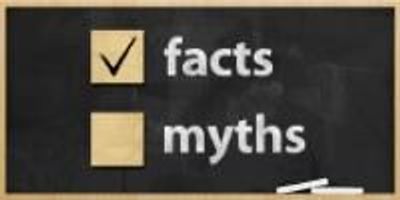