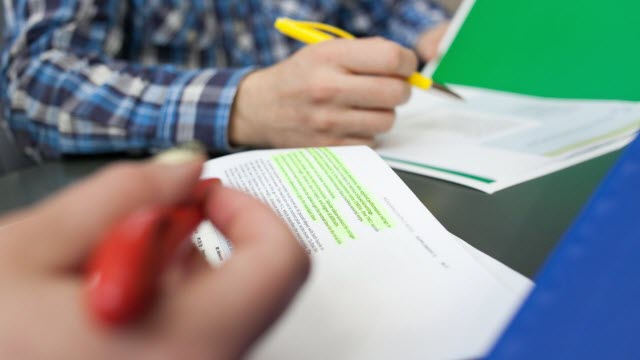 Women in a tenure committee may even make it more difficult for a woman to get a job.Photo credit: Aalto University

Researchers analyzed how a larger presence of female evaluators affects committee decision-making using information on 100,000 applications to associate and full professorships in Italy and Spain. These applications were assessed by 8,000 randomly selected evaluators.

According to the study, a larger number of women in evaluation committees does not increase the quantity or quality of female candidates who qualify. On the contrary, in many cases committees with a higher percentage of women tend to be relatively less favorable toward female candidates.

One of the reasons for this might be the licensing effect. "In all-male committees, evaluators may feel that they have a moral obligation to worry about sexism and seek to overcome it by expressing more positive—and perhaps less discriminatory—views about female candidates. When there are women on a committee, men may feel licensed to express more honest opinions about female candidates," said associate professor Manuel Bagues at Aalto University.

Several countries, including Spain, have introduced quotas in scientific committees requiring the presence of a minimum share of male and female evaluators.

"Even though gender quotas could be desirable in certain cases, in general, a higher representation of women in scientific committees per se does not increase the number of promoted female candidates. At the same time, quotas may be detrimental for senior female researchers, who would have to spend a disproportionate amount of time sitting on committees and, in some cases, for junior ones, whose chances of success may be hindered," says Bagues.

The study appears in the April 2017 issue of the American Economic Review.