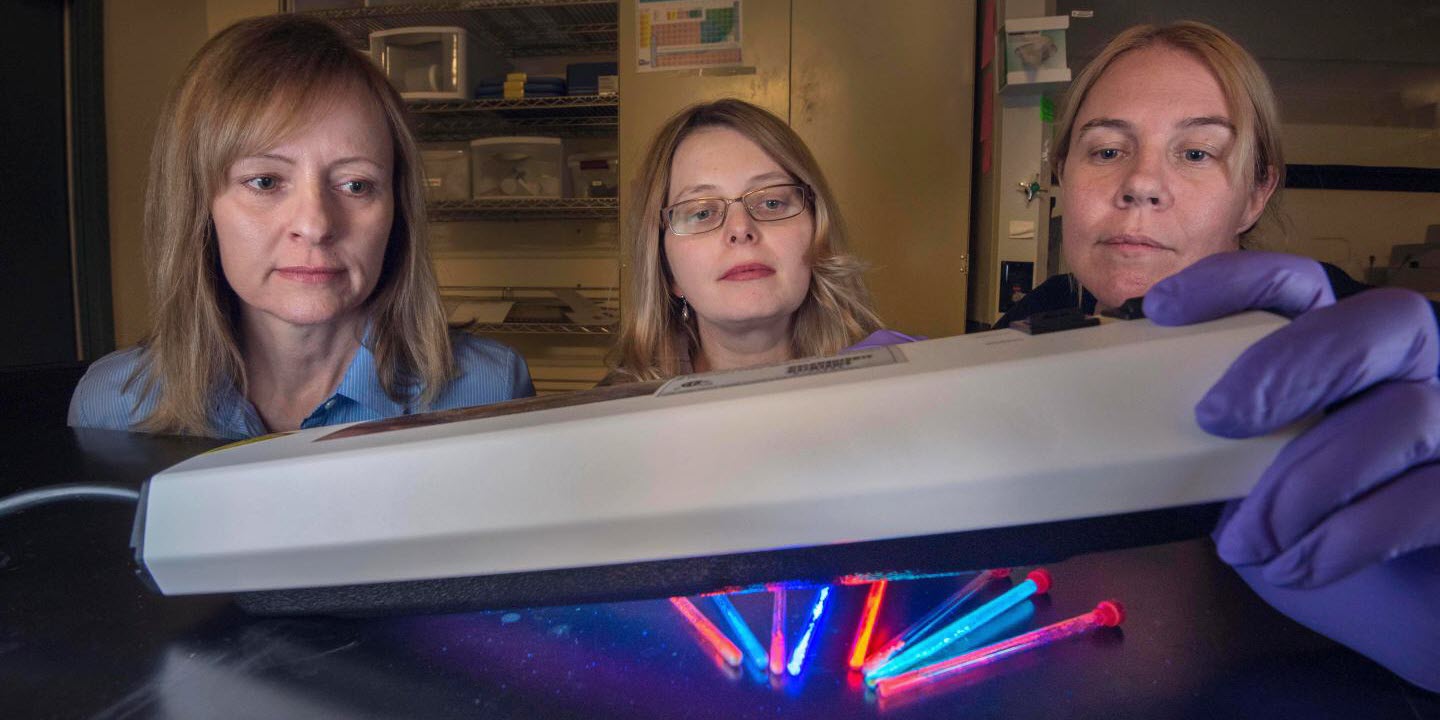 ALBUQUERQUE, NM — Sandia National Laboratories was recognized recently by Fairygodboss as one of the Best Companies for Women 2020 and Best Companies where CEOs Support Gender Diversity. Released annually, the honors are based entirely on women's anonymous reviews left on a social and professional network for highly motivated women to connect with other career-minded people.

"It is such an honor to be recognized by Fairygodboss," said Sandia chief diversity officer Esther Hernandez. "Inclusion and diversity are strategic focus areas for Sandia Labs, and our employees understand these are business imperatives that give Sandia a competitive advantage. Additionally, we all agree that it's just the right thing to do."

Companies with more than 30 anonymous reviews on Fairygodboss were eligible for the rankings. Scores for the Best Companies for Women category were determined by averaging responses to three questions related to overall job satisfaction, equality, and whether they would recommend their employer to others. To determine the Best Companies Where CEOs Support Gender Diversity, companies were ranked based on average answers to the question, "Do you think your CEO supports gender diversity?"

Sandia has received numerous reviews in the past that laud the labs' flexible work arrangements, supportive leadership, mentorship and networking opportunities, and fulfilling careers. Some of the reviews posted on Fairygodboss include:

"I never feel like my contributions are minimized or maximized as a woman at Sandia. I believe my work is valued on its merit."

"Sandia is an institution that supports working mothers, as exhibited by the way the executive leadership team has handled the demands of working from home during this very challenging pandemic."

"Sandia cares about its employees. Work-life balance isn't a slogan, it's embraced in the culture at all levels."

- This press release was originally published on the Sandia Labs website. It has been edited for style