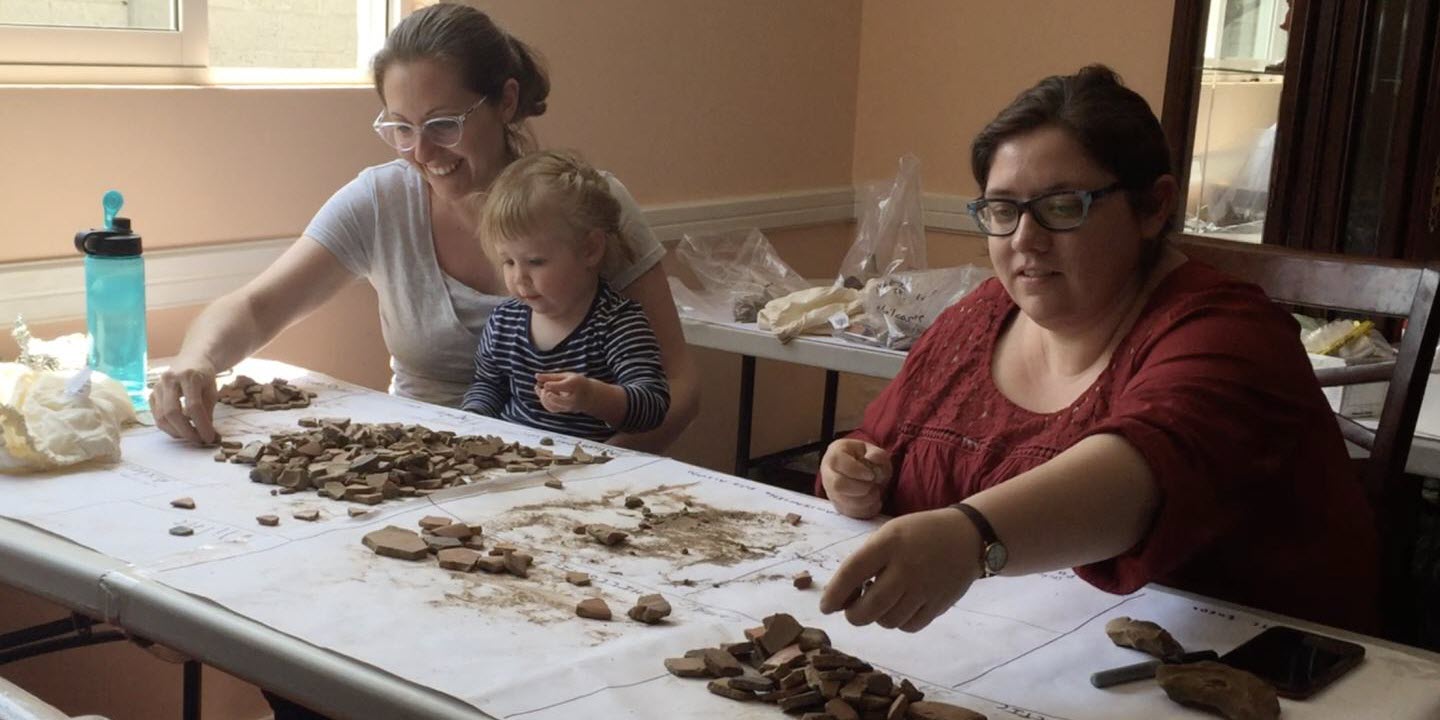 Women today represent two-thirds of all Canadian doctorates in archaeology, but only one-third of Canadian tenure-stream faculty. While men with Canadian PhDs have done well in securing tenure-track jobs in Canada over the past 15 years, women have not, according to a new study from McGill University. The current COVID-19 pandemic is likely to exacerbate these existing inequalities.

Published in American Antiquity, the study is the first to follow archaeologists from graduate school to faculty positions to determine when women are exiting the academic track. It's also the first to explore grant applications and the success rates of women in Canadian archaeology.

"A 'chilly climate' exists for women in academia. Subtle practices that stereotype, exclude, and devalue women, as well as inhospitable working environments, particularly for primary caregivers, are just some of the factors that could be contributing to attrition rates," says co-author Lisa Overholtzer, an assistant professor and William Dawson Scholar in the Department of Anthropology at McGill University.

According to the researchers, most women are exiting the academic track after significant investments of time and money in their doctoral training and before landing a tenure-track position. Over the last 10 years, women have earned 64 percent of the PhD degrees in archaeology in Canada but make up only 46 percent of assistant professors today.

"We might think that 46 percent sounds good—it's near 50 percent after all, but our expectations for gender ratios shouldn't be 50/50. They should reflect the proportions in candidate pools," says co-author Catherine Jalbert, an archaeologist with the Texas Historical Commission.

A significant drop in hiring coupled with the end of mandatory retirement has translated into fewer jobs at precisely the moment when women became most of the PhD recipients. Still, this does little to explain why women fill proportionately fewer of those jobs, say the researchers.

The situation looks even bleaker when tracing paths of Canadian doctorates compared to foreign doctorates into Canada. "While most of the men hired here have Canadian PhDs, most women hired in Canada are trained internationally," says Overholtzer.

Only four out of 28 (14 percent) of assistant professor positions are currently filled by women who were trained in Canada. Of men who earned their PhDs in archaeology between 2003 and 2017, 36 percent are Canadian faculty members today, while that's true for only 12 percent of the women who trained alongside them.

In the United States, women with Canadian PhDs are hired at higher rates—even higher than men. However, the researchers note that the numbers don't make up for the gender gap in Canadian hiring. Neither does it appear that women archaeologists are choosing to work in other career tracks within the field in greater proportions. 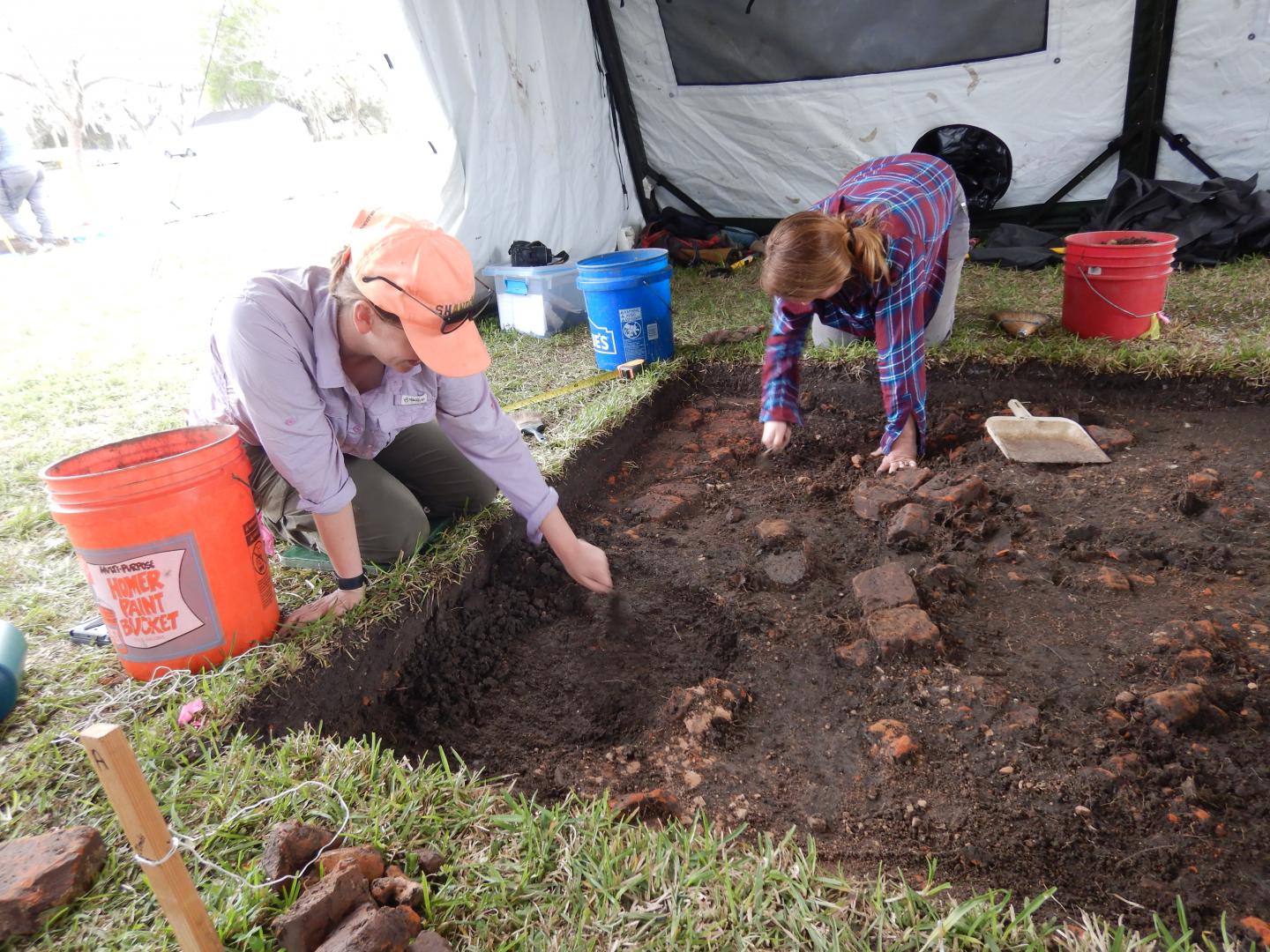 The researchers found that women are just as likely to apply for federal research grants at each level. However, there are small but persistent gender gaps in success rates across all levels, from doctoral student to faculty member. This could be due to unequal mentorship or to a devaluing of the methods and research questions typically explored by women.

"Our findings have some direct implications for federal policy, like the eligibility of dependent care during fieldwork funded by the Social Sciences and Humanities Research Council," says Overholtzer. Currently, childcare expenses are only eligible if a child is nursing or if a mother is a single parent. "We think that archaeology and other disciplines would be able to better retain women if they were able to cover childcare costs during fieldwork, regardless of the age of their children or their marital status," she says.

Increased hiring will be essential in curbing gender inequality. But this will be a challenge post-COVID as many universities face hiring freezes and budget constraints. However, another potential avenue could be boosting the Canada Research Chairs program with high targets for women scientists, say the researchers.

"The onus is on us to scrutinize how we train and prepare women in the field. We also need to scrutinize our hiring practices to find out why women are hired less often, especially in Canada," Overholtzer concludes.

The authors note that their analysis was limited to gender, but other inequities likely exist along intersecting factors of identity, including race, class, and parental status. As next steps, they plan to explore these, and assess the impact of the pandemic on career advancement, research productivity, and well-being among Canadian archaeologists.

- This press release was originally published on the McGill University Newsroom website. It has been edited for style