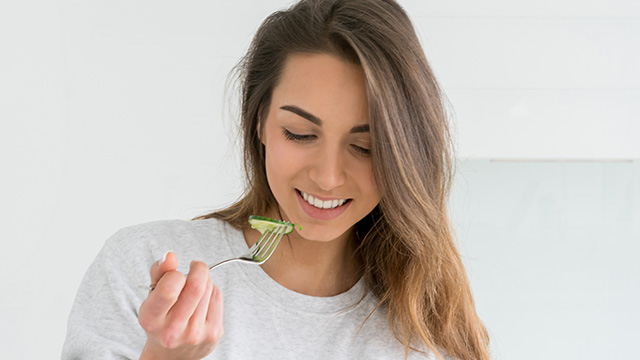 A new study by by Vanderbilt University researchers reveals new nuances in the links between a person’s weight and the socioeconomic status of the people close to them, and suggests that gender plays a significant role in that relationship. The study, Does Your Body Know Who You Know? Multiple Roles of Network Members’ Socioeconomic Status for Body Weight Ratings, appears online in the journal Sociological Perspectives.

Though in the West high socioeconomic status is associated with slenderness, the relationship between status and weight is actually more nuanced than that. Using nationally representative data from the 2004 U.S. General Social Survey, Lijun Song, professor of sociology, and graduate students Philip Pettis and Bhumika Piya analyzed the relationship between an individual’s weight as measured by a visual evaluation, the socioeconomic status of the people they’re close to as measured by their educational attainment, lifestyle as measured by self-reported athleticism, and gender.

While Song and her colleagues found no direct link between an individual’s weight and the socioeconomic status of their personal network, they did find an indirect one through lifestyle. 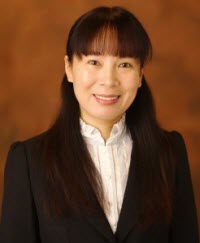 Lijun SongPhoto credit: Vanderbilt University“Arguably people with higher status are more weight-conscious, they’re more concerned about their own body image, they’re more likely to practice weight-related lifestyle such as dietary habits and physical activities and control their weight,” Song said. “And if you are surrounded by people like that, you’re exposed to a stronger network norm of weight control. You’re more likely to become more conscious of your body weight, more likely to receive assistance with weight management, and are more likely to observe and imitate weight-control behaviors.”

The data bear this out: People with a more educated personal network are more likely to describe themselves as athletic, which can lead to lower body weights.

However, Song and her collaborators found a wrinkle: It’s only true for women.

Related Article: Scientists Uncover Genetic Evidence That 'We Are What We Eat'

For men, however, the reverse is true: Having higher-status contacts is associated with higher weights. “This seemingly surprising finding reflects the body weight norm of breadwinner masculinity,” Song said. The researchers theorize that while the slenderness ideal becomes increasingly rigid for women as their social contacts’ socioeconomic status increases, men may experience more social pressure to prove they are masculine breadwinners than concern about excess weight and weight control. So they may feel less inclined to practice a weight-conscious lifestyle, such as dieting or exercising, than women.

“The implication here is that body weight norms are gendered, and one’s network reinforces it,” Song said. “So social contacts’ socioeconomic status produces opposite effects for men and women.”

It’s a dynamic Song sees every day. “One day I went to have lunch with my colleague, and I ordered salad and he ordered a big sandwich and we were talking about my project, and I said, ‘Look, you’re a professor with a PhD, I’m a professor with a PhD, but you are a man and I am a woman, so you’re less concerned about the consequences of what you eat, and I’m more concerned,’” she said. “So we could see the network and the gender interacting there.”