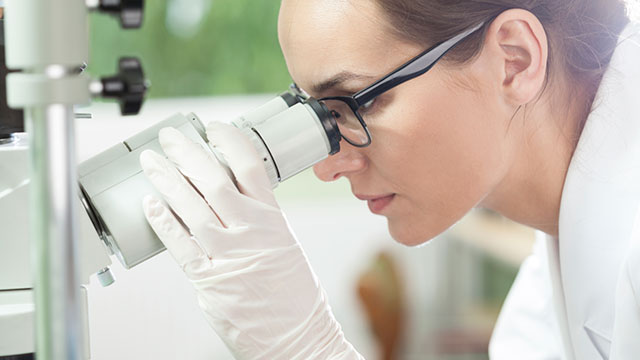 The researchers had data, not previously available to scientists, on 1,237 students who received PhDs from four U.S. universities from 2007 to 2010 and were supported on research projects while in school.

COLUMBUS, Ohio – One year after they graduate, women with PhDs in science and engineering fields earn 31 percent less than do men, according to a new study using previously unavailable data.

The pay gap dropped to 11 percent when researchers took into account that women tended to graduate with degrees in fields that generally pay less than fields in which men got their degrees.

Related Article: Wage Gap May Help Explain Why More Women Are Anxious and Depressed Than Men

The rest of the pay gap disappeared when the researchers controlled for whether women were married and had children.

“There’s a dramatic difference in how much early career men and women in the sciences are paid,” said Bruce Weinberg, co-author of the study and professor of economics at Ohio State University. 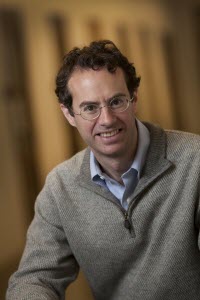 Bruce WeinbergPhoto courtesy of Ohio State University“We can get a sense of some of the reasons behind the pay gap, but our study can’t speak to whether any of the gap is due to discrimination. Our results do suggest some lack of family-friendliness for women in these careers.”

The importance of helpful family policies is supported by the fact that single and childless women tended to have less of a pay gap than those who were married and those who had children. About equal percentages of men and women were married or partnered. And more men than women in the study (24 versus 19 percent) had children. But it was the married women with children who saw the lower pay.

“Our results show a larger child-gap in salary among women PhDs than among men,” Weinberg said.

“We can’t tell from our data what’s going on there. There’s probably a combination of factors. Some women may consciously choose to be primary caregivers and pull back from work. But there may also be some employers putting women on a ‘mommy track’ where they get paid less.”

Weinberg conducted the study with Catherine Buffington and Benjamin Cerf of the U.S. Census Bureau and Christina Jones of the American Institutes for Research. It appears in the May 2016 issue of the American Economic Review: Papers and Proceedings.

The researchers had data, not previously available to scientists, on 1,237 students who received PhDs from four U.S. universities from 2007 to 2010 and were supported on research projects while in school.

This data included federal funding support the PhD graduates received as students, the dissertations they wrote (this told researchers what scientific field they studied) and U.S. Census data on where they worked and how much they earned one year after graduation, as well as their marital and childbearing status. Names and identifying characteristics were stripped from the data before the scientists had access to it.

Results showed clear differences in what men and women studied, with women clustered in the lower-paying fields. Overall, 59 percent of women completed dissertations in biology, chemistry, and health, compared to only 27 percent of men.

Meanwhile, men were more than twice as likely to complete dissertations in more financially lucrative fields like engineering (45 versus 21 percent), and were 1.5 times more likely to study computer science, math, or physics (28 versus 19 percent).

“We don’t know why women are in the fields that tend to pay less,” Weinberg said.

“Perhaps that’s just what interested them. Or were they guided there at a young age by teachers or parents? Or did they try a more male-dominated field but have bad experiences that drove them out? We just don’t know.”

Men and women had different experiences during school, as well. Women tended to be on smaller research teams.

“If you’re on smaller teams, you may get more interaction with faculty members who can help you,” Weinberg said. “But it also might mean that you’re on less prestigious projects and will have a smaller professional network when you graduate.”

“We’re not sure if this difference is due to the choice of the students themselves or segregation, or a combination of both,” he said. “There needs to be further study of that.”

Even when they worked in industry, women still didn’t have equal pay with men.

“Both men and women earn the most in industry, but the pay gap between the sexes is even larger there than it is in academics and government,” he said.

Weinberg said he expects much more will be learned from this data in the future. Since this study was completed, the number of universities providing data has grown from four to 16. The researchers hope that this will expand to 150 institutions within a few years.

The data will be made available to other researchers under strict security and confidentiality protections and with all personally identifiable information removed, he said.

The study was funded in part by grants from the National Science Foundation, the National Institute on Aging and the Sloan and Kauffman foundations.