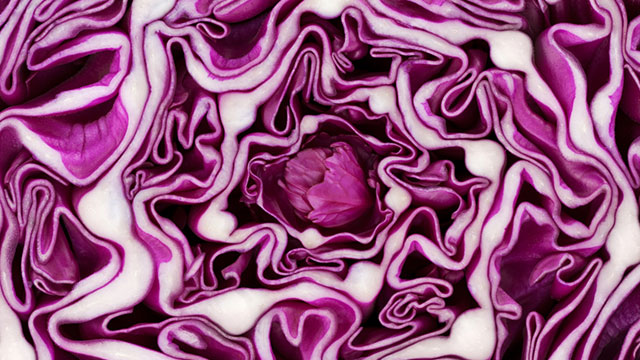 Scientists used to be leaders in DIY, but many began to buy more equipment than they made. That’s a trend that some scientists are turning around. A new generation of DIY scientists builds some very complex instruments—some of which deal with long-used metrics, including pH.

A rudimentary pH test is a mainstay of DIY technology. Take a head of red cabbage, some alcohol, and paper, and that’s all you need to make pH-testing paper. A DIY scientist interested in building a pH-based instrument, though, is most likely to rely on a chip, not a cabbage.

When it comes to buying electronic kits, many people think of Heathkit, which uses the tagline “We invented DIY.” A quick search of the company’s website turns up antennas, transmitters, and more, but nothing specifically intended to help a scientist measure pH.

Beyond Heathkit, however, other companies can help a DIYer looking to put together a pH meter. For about $25, a scientist can purchase the HomeLab pH-Meter from Tindie. This comes with a HomeLab-pH rev.3 circuit board, which can be controlled with free software for a Raspberry Pi computer, an Arduino controller, or an ESP8266 module. This software, according to HomeLab, provides a “user interface to log and visualize the measured values, as well as to calibrate the board.”

That’s not the only catalog option to consider. There’s also the DFRobot Gravity: Analog pH meter V2 for a bit less than $50 from Core Electronics. This meter kit’s description notes, “With this product, main control board (such as Arduino) and the software library, you can quickly build the pH meter, plug and play, no welding.”

Making more than a meter

At the University of Belgrade in Serbia, a team of scientists needed to oxidize cellulose at a constant pH. Buying the equipment would have cost more than $20,000. So Jovana Milanovic of the university’s innovation center and her colleagues decided to build the system they needed.

In PLoS One in March 2018, the scientists described a system built from inexpensive hardware and open-source software. This system also included a commercial pH meter—an MA 5740 from Iskra (Ljubljana, Slovenia)— and pumps to add reagents to maintain the desired pH. The data showed that using this automated system to control the pH kept the level much more constant than did adding the reagents by hand.

According to Milanovic, the system “wasn’t too hard to make.” Nonetheless, she thanks the open-hardware community for providing plans to 3D print a syringe pump. Without those plans, she says, “it would have been much harder to achieve these results.” Still, she notes that using this system takes more “discipline and attention” than using a comparable commercial device, “but having in mind the price differences it is absolutely worth it!” The system cost less than $200 to build—about a hundredth of the cost of a commercial system.

Plus, Milanovic and her colleagues made the entire project open source, and anyone can adapt it to their needs. With people in the open-source community working together, Milanovic believes that this device “could quickly reach the quality of commercially available devices.”

Scientists can save money with a DIY approach to some pH-based testing devices. However, for those who require a standard pH meter, a ready-to-go instrument can be pretty inexpensive. Cole-Parmer (Vernon Hills, IL), for example, offers the Oakton EcoTestr pH1 Waterproof Pocket Tester for just $50.40.

Economy aside, the DIY process can fuel innovation, perhaps leading to the development of a new device that enables greater possibilities in the lab. That’s certainly worth the effort.

For additional resources on pH meters, including useful articles and a list of manufacturers, visit www.labmanager.com/ph-meters