Wellness is a lifestyle cult for the 21st century. Somewhere near the heart of wellness is the essential oil industry, a multi-level marketing juggernaut that is projected to grow to more than $11 billion in the next three years. Individual distributors sell essential oils in forums ranging from chat groups and online marketplaces to opulent corporate retreats, promoting them for their healing and calming powers, a panacea for weary, anxious times. Without the ability to latch onto scientific language and procedures for validation, however, the industry’s claims might have been beyond normal credulity. Therefore, there has been a major push for standardization and quality control for the products, notably through the use of gas chromatography-mass spectrometry (GC-MS).

Essential oils have been used as folk remedies for millennia, and their compositions have been regularly analyzed by GC-MS since the 1970s. Those analyses contributed to investigations of the activities of terpenoids, a large class of compounds common in essential oils that includes menthol1 and camphor2. Establishment of the modern consumer essential-oil industry is attributable to a former lumberjack named Gary Young. After a logging injury, Young devoted himself in full to alternative therapies and rituals, establishing an essential-oil empire as CEO of Young Living. Since then, other competitors have emerged, including doTerra. These two firms still drive much of the market, and the popularity of products that can be found in items as diverse as candles, perfumes, supplements, and over-the-counter remedies has resulted in a profusion of uses and claims. From comforting and harmless attempts to relax and focus to potentially dangerous substitutions for cancer treatments and vaccines, there seems to be a claim about essential oils for every ailment.

Complicating matters, however, is the following question: What do you call alternative medicine that works? The answer: medicine. For instance, there is mounting evidence that essential oils hold promise in buttressing our dwindling supply of effective antibiotics. This makes intuitive sense, because the production by different plant species of aromatic irritants largely constitutes an evolutionary response to infestation by insects and pests. Some studies have shown that essential oils can mitigate infection in livestock animals more effectively than standard doses of ingestible antibiotics. Other studies have demonstrated antimicrobial and antifungal properties that may be used to help fight infection in patients.

Unfortunately, much of what is published on essential oils is based on very simple in vitro testing methods that lack predictable clinical and translational relevance. Conversely, there is a wealth of experimental and casestudy literature detailing toxicity from both on- and off-label uses of essential oils, including severe contact dermatitis from topical application, and kidney, liver, and mucosal membrane damage from ingestion.

Essential oils are composed of extracts derived from plant material, usually obtained by distillation or pressing, processes commonly used by ancient Egyptians. The extracts contain the concentrated fragrance, or “essence,” of a plant, which is then diluted with carrier oils. Many legitimate and essential modern medicines have been derived from botanicals, notably tree bark—aspirin from willow, the anti-malarial quinine from the cinchona tree, and the chemotherapeutic Taxol from the Pacific yew.

Products that are poorly regulated are also often poorly defined. Therefore, there is a premium on purity in essential oils. The industry has turned to GC-MS to standardize what is and what should not be in their oils. Gas chromatography involves a column-based separation of constituent compounds that can be volatilized within a substance without decomposition. GC is often coupled to a downstream analytical step, such as MS, which quantifies and identifies those compounds by measuring mass-to-charge ratio in an ionized sample, thereby providing a molecular fingerprint that can be cross-referenced against mass spectral databases with standards for thousands of known compounds. Open-source databases include traditional reference tools operated by NIST and MassBank and next-generation collaborative libraries such as mzCloud. The complexity of data generated by GC-MS often requires another layer of deconvolution via interpretive software such as AMDIS, also provided by NIST. Finally, a for-profit database deals specifically in spectra obtained by analysis of essential oils. Because essential oils come from aromatic plants that owe their distinctive fragrances to volatile compounds, GC-MS is a perfect fit for providers to define molecular profiles of their products. Importantly, GC-MS can detect synthetic chemical substitutions or contaminants in oils of known chemical composition.

More importantly for biomedical science, one hypothesis to explain the putative antimicrobial properties of some essential oils is that the right combination of several compounds provides a stronger barrier to infectious microbes that would otherwise quickly evolve resistance to a single antibiotic. One interesting possibility is that GC-MS studies can define essential-oil analytes with a view to (1) replicating ratios of biologically active compounds and scaling them to pharmaceutical-grade and industrial quantities, and (2) identifying novel compounds that may be resynthesized and tested for antimicrobial or therapeutic properties in more rigorous functional models. This may support sustainability efforts, as many popular and emerging essential oils are derived from ecologically sensitive and endemic species, such as frankincense trees from the island of Socotra. This approach may lead to production of effective antimicrobials and simultaneously relieve pressure on endangered plants with the potential to yield important biologically active compounds.

For additional resources on GC-MS, including useful articles and a list of manufacturers, visit www.labmanager.com/gc-ms 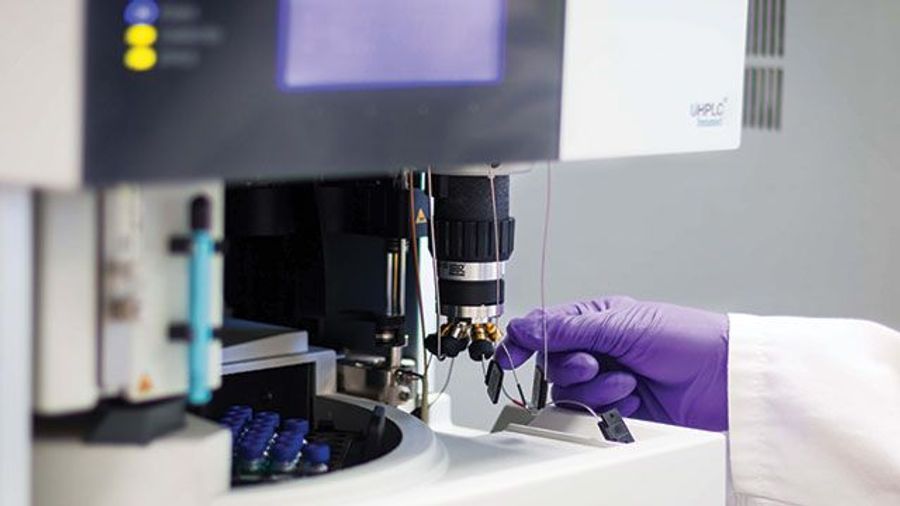 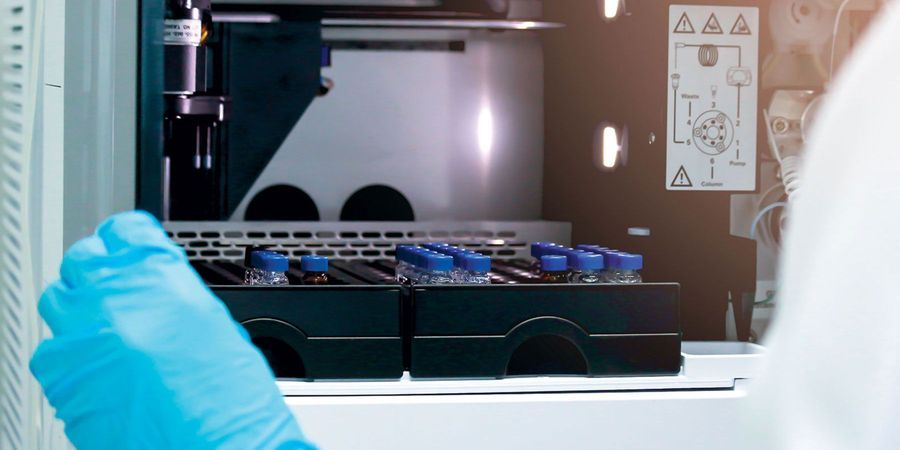 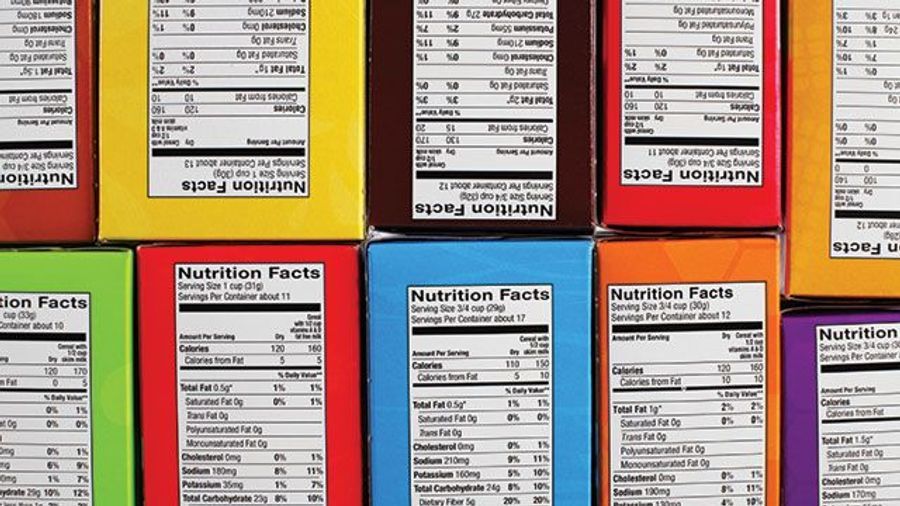 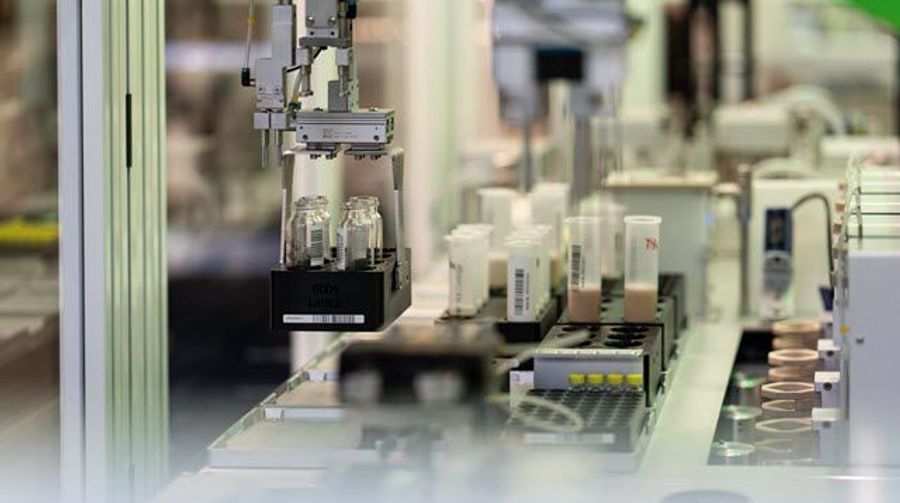 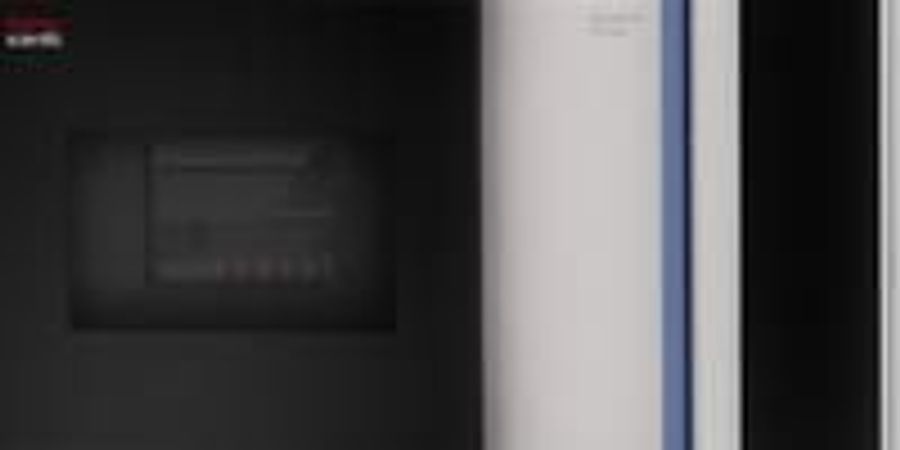 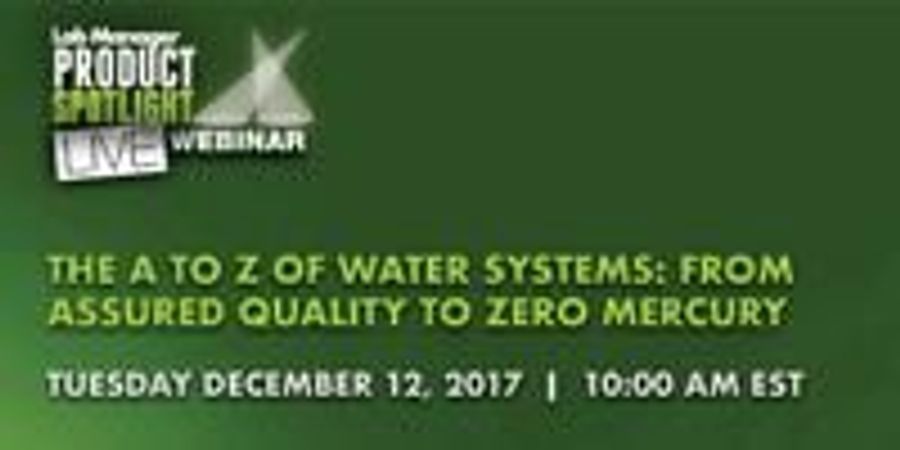 The A to Z of Water Systems: From Assured Quality to Zero Mercury

The A to Z of Water Systems: From Assured Quality to Zero Mercury 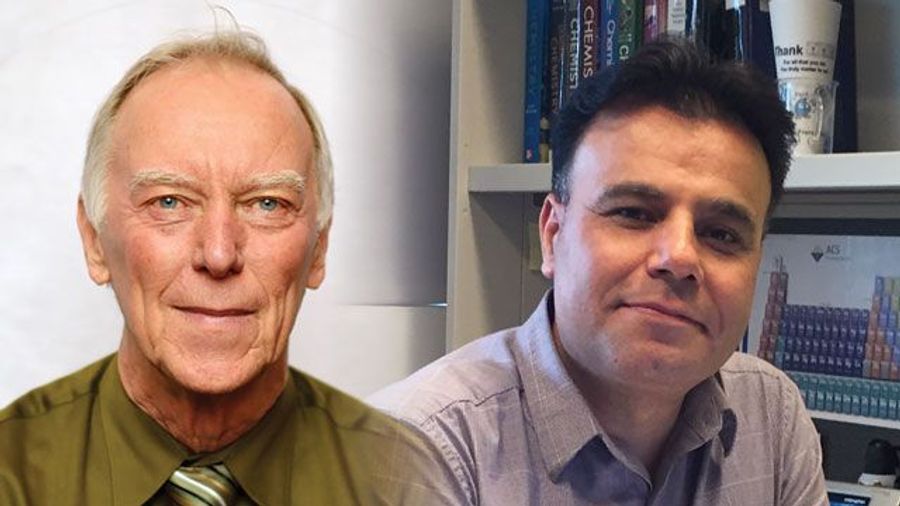 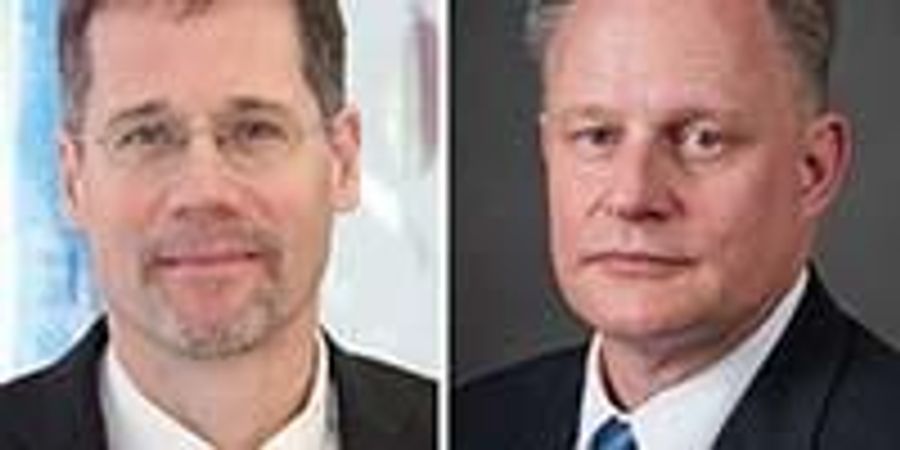 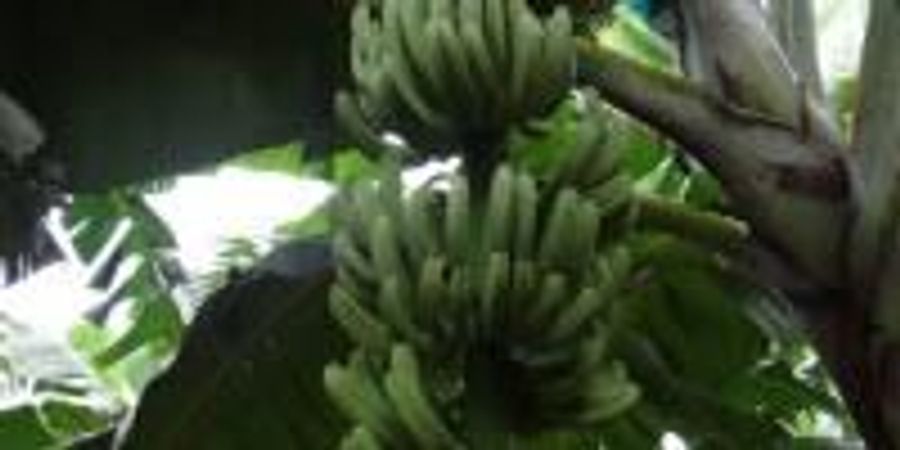