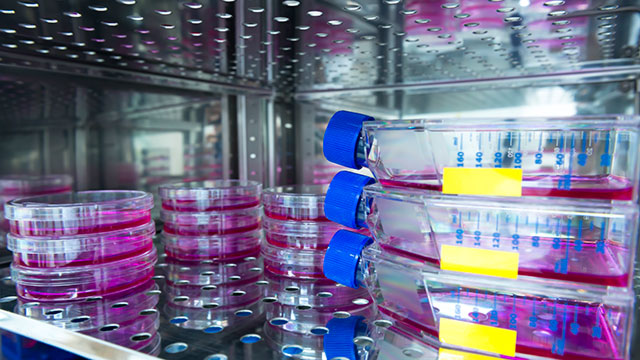 While advanced preventive maintenance features and sample-level cycle tracking are technically feasible, they are out of reach for most facilities, according to Alan Campbell, marketing VP at Caron Products & Services (Marietta, OH). “Many customers are looking for a system that covers all their equipment, that they can access through a smartphone or tablet, providing advanced reporting for every instrument in the lab.” This has been difficult to achieve, he says, due to widely disparate ages and models of lab equipment, and instrument diversity.

“The really ‘smart stuff ’ that’s possible today will therefore be limited to the very latest-generation equipment, and probably to individual manufacturers’ instrument lines as well,” Campbell explains. Universal equipment monitoring is possible through existing wired or wireless systems, but these are limited to providing basic operating parameters and alarm status. “While engineers and technology-forward users are excited by the prospect of receiving service and preventive maintenance alerts and consumable notices tied into reorder systems, current third-party alarm systems don’t offer that, and won’t for the foreseeable future, barring the unlikely adoption of some type of industry data standard.”

Incubator designers should therefore focus on what they do best, which is environmental management and contamination control.

The latter has evolved along three major lineages: heat, UV light, and chemicals. European manufacturers started the heat decontamination trend with 180°C sterilization, which remains the standard overseas. “Users liked the idea of pressing a button and killing everything inside the unit.”

Over time, lower temperature cycles became available, but at the expense of longer cycle times. Recently, temperatures have begun creeping up, with cycles at 120°, 140°, and even 200°C, which require sturdy materials of construction.

Ultraviolet light eliminates these issues but only works by line of sight.

Vaporized hydrogen peroxide comprises the third approach. H2O2 penetrates where light does not, but since current implementations employ a “wet” process, users must clean up residual moisture, which may introduce new contamination into the chamber.

Another new incubator “must have” feature Campbell mentions is a slim, space-saving rectangular form factor, resembling a rectangle more than a cube. “Labs are tight for space, and in a traditional cube incubator, most of the space in the rear of the unit goes unused.” Caron’s new Wally stackable CO2 incubator eliminates that wasted space and sports a slimmer footprint.

At a more basic level, Ross sees the “irreproducibility problem” in biology and medicine as a call to action for incubator manufacturers. Recent surveys suggest that as many as half of all experiments on cells and microorganisms cannot be replicated. Cell line repositories like the nonprofit ATCC (Manassas, VA) place a good deal of the blame on non-authenticated cell lines. Ross believes culture conditions are as much to blame.

“There’s a complete disconnect between what scientists expect from incubators and how they use them,” he notes. “They use them like standard refrigerators or ovens but expect performance at a much higher level.”

Maintenance or return to setpoint conditions is one example. As previously noted, opening incubator doors upsets the environmental equilibrium for at least half an hour. Yet users routinely introduce stirrers or shakers powered by outside sources, resulting in a slight but significant opening.

“Uniformity of CO2 incubators is a factor of ten higher than for a standard oven, but users compromise [them] by introducing a huge gap between the lab and the incubator,” Ross says. “Seemingly small things like overlooking the consequences of misuse contribute significantly to non-reproducibility of results. Yet when you inform scientists of this, they are offended.”

Ross suggests coming up with ways to provide incentives to scientists—not necessarily for unique results that garner publications, fame, and glory, but for reproducible results. How that may be achieved is the topic of another discussion.

Sensors to the rescue

TC CO2 sensors provided improved control and reduced gas consumption by a factor of four or five, according to Buckner Richerson, VP of international sales at NuAire (Plymouth, MN).

However, TC sensors fall out of spec over time, and their operation depends on stable temperatures and relative humidity. Simply opening the door affects both temp and humidity levels. Thus the temperature and humidity lag between door closing and reestablishment of equilibrium.

Related Article: What You Need to Know When Purchasing a CO2 Incubator

Richerson advocates HEPA filtration and a +145°C sterilization cycle. Users should take this advice with a hefty grain of salt, however, as specific decontamination protocols may work better for some processes than for others. As always, ask a lot of questions, especially for usage data for operations similar to yours.

For additional resources on CO2 incubators, including useful articles and a list of manufacturers, visit www.labmanager.com/CO2-incubators 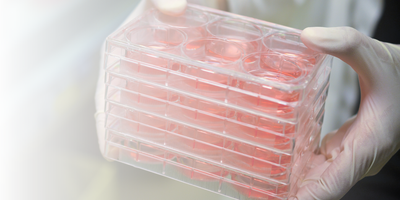 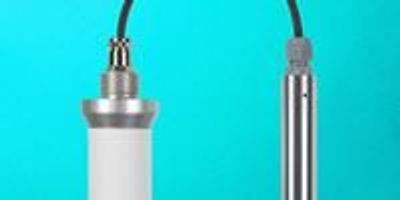 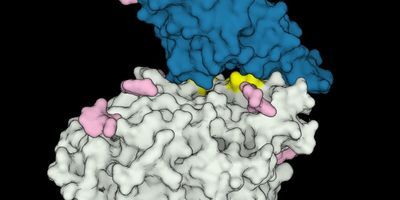 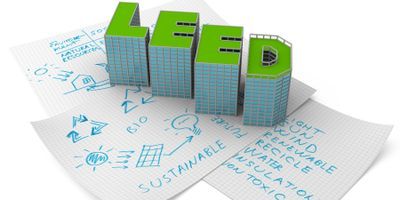 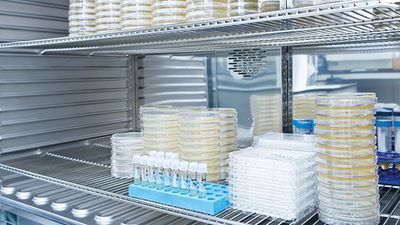