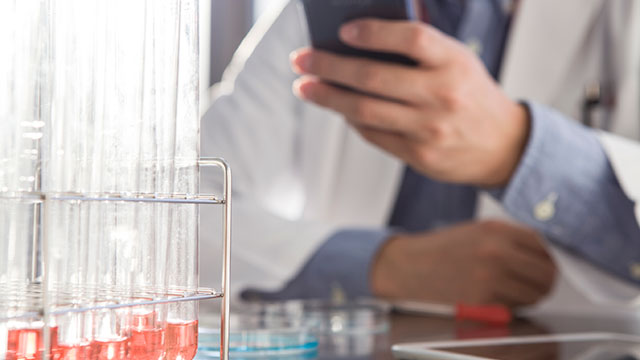 “Even 10 to 15 years ago, there was some demand for mobile use of ELNs,” says Paul Denny-Gouldson, vice president, strategic solutions, at IDBS in London, “but the advent of new technology in the past three to five years has put more focus on mobile with the emergence of tablets and smartphones.”

Making ELNs mobile means more than just working on data outside the lab. Mobile aspects of ELNs also make it possible to move around in the lab as a scientist collects data. As Denny-Gouldson says, “You can take a photo of a gel with your smartphone, for example, and then save it directly to E-WorkBook.”

Ryan Sasaki, director of global strategy at Advanced Chemistry Development (ACD/Labs), a Toronto-based cheminformatics company, says, “Extending these informatics capabilities to mobile will heavily impact scientists’ ability to remain connected and accessible.” He adds, “Web-based and mobile technology has the potential to significantly ease and improve scientific collaboration in the long run.”

The extent of making an ELN available in mobile forms varies. IDBS, for example, provides specific functions for mobile platforms, but to use every aspect of its ELN, users must go to the full Web browser interface.

The ability to do more with mobile devices, though, will probably increase over time. At BioData in Cambridge, Massachusetts, marketing director Xavier Armand says, “We allow easy, real-time data capture of life science research directly from the bench to Labguru, our ELN.” Down the road, smart watches could even be used with this technology. Armand says, “We’ve had internal talks—blue-sky thinking—around protocol control via a smart watch to execute protocols on the bench and even use gestures to control the changes.”

BioData already offers an iPad app for Labguru that runs protocols. “You can set timers that will trigger messages when, say, a centrifuge run is done,” Armand explains. He adds that Labguru “leverages modern frameworks, making it mobile-responsive so it adapts to various screen sizes—key to living in a multiscreen world.”

Just because mobile features exist doesn’t always make them the best choice. “Do some workflow analysis, and maybe you just need touchscreens next to a device like a balance,” says Denny-Gouldson.

Sasaki agrees, saying, “I find mobile applications great for reviewing, making edits, and executing actions, but I think there will remain a strong draw to the use of a traditional computer/laptop for more detailed experimental entries, data analysis, et cetera.”

Getting the most from any ELN system might depend on working together. As an example, ACD/ Labs is integrating its analytical data management capabilities into IDBS’s Web-based E-WorkBook. Sasaki says, “Because this is Web- and mobileenabled, scientists can conveniently review their experiments on the device of their choosing— computer, tablet, phone, et cetera.”

Biochemist Mark Meyer at the University of Wisconsin-Madison uses the ELN LabArchives for all record keeping, and has for three years. He says that it “keeps up with the demands of cataloging all the digital information that science now produces.” He adds, “Mobile entry of data, collection of quick pictures from phone cameras, and tablet/ mobile phone use have improved our productivity.” In fact, he highly prefers ELNs with mobile features. He says, “We tested some ELNs that didn’t have mobile-specific apps and found them to be less useful than those from companies that spent the time creating an interface for the mobile environment.” Overall, Meyer concludes, “Viewing data in a mobile fashion when discussing projects has been extremely handy—no need to lug around a paper notebook or a laptop, just search and pull up the data you need immediately.”

For additional resources on electronic lab notebooks, including useful articles and a list manufacturers, visit www.labmanager.com/eln 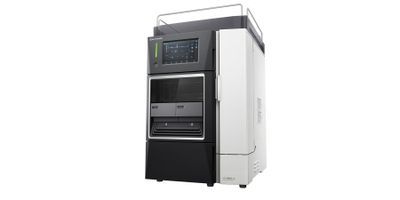 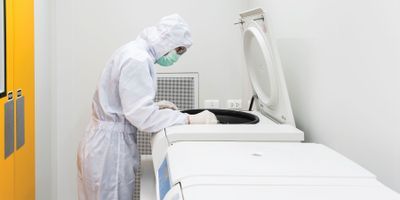 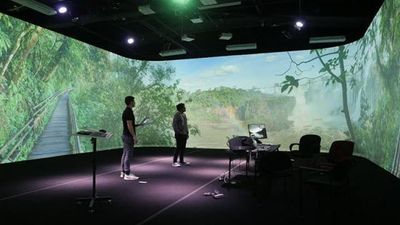 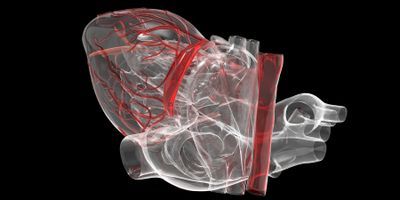 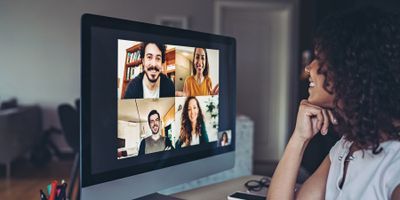