As Deborah Huck-Jones, product manager for analytical imaging at Malvern Instruments in Malvern, United Kingdom, says, “Particle sizing is ubiquitous across industry.” The size and shape of particles can change, for instance, how foods taste or how pharmaceuticals perform. Both static and dynamic image analysis can be used to assess particle size. An image from a microscope can be used for static analysis, and dynamic technology captures image information from a sample in motion. The choice often depends on the sample. “For powders, like pharmaceutical ingredients, you might use static image analysis,” says Mark Bumiller, regional sales and marketing manager at Particle Sizing Systems in Huntington Beach, California. “People probably go to a dynamic method for suspensions, like protein aggregations in some new therapeutics.”

Some systems simultaneously capture multiple features of particles. For example, Lew Brown, technical director at Fluid Imaging Technologies in Scarborough, Maine, says his company’s dynamic device can analyze 50,000 particles a minute for size plus 30 other measurements, including shape. “Analyzing more particles,” Brown says, “provides better statistics.” In addition, some imaging systems collect new kinds of particle information. As Huck-Jones points out, “Coupling static imaging with other technologies is a current trend that allows users to gain more particlespecific data. For example, morphologically directed Raman spectroscopy—MDRS—uses imaging data to define particles that can be usefully chemically identified by Raman spectroscopy.” She adds, “Good examples of the application of MDRS come from the pharmaceutical industry, where it can be used to reliably identify an active pharmaceutical ingredient within a blend or matrix and then gather information about size and shape for that ingredient alone, rather than for the formulation as a whole.”

In measuring and analyzing the size of particles, scientists often use multiple tools. For example, Igathinathane Cannayen, assistant professor of agricultural and biosystems engineering at North Dakota State University in Fargo, developed an inexpensive static system based on a digital scanner and an image-processing plugin. He also collaborates with Ugur Ulusoy, associate professor of mineral processing at Cumhuriyet University in Sivas, Turkey, to use a 3D dynamic image analyzer. He adds, “Routinely, we use the standard mechanical sieving for comparison.” In these technologies, Cannayen looks for several features, including accuracy and automated analysis, the calculation of several particle size distribution parameters, textual and graphical outputs, and the flexibility to incorporate user-defined analysis. Many scientists also use laser diffraction, which does not include imaging.

Like Cannayen, most scientists would upgrade to static or dynamic image analysis, not to replace a previous approach, but to add to the options. Bumiller says, “Well-funded labs use several ways to look at any particle-characterization issue.” They use different approaches for specific situations. As Brown says, “You might just use the particle-size distribution until something is wrong, but then go to a dynamic system to get more information.” For example, says Bumiller, “Image analysis is usually pulled in when shape information is what they are trying to figure out.”

The images also let users aim their own brains on particles. “If you have a problem in a process and you see fibrous particles that look like paper,” Brown says, “you may suspect that a filter has broken somewhere.” So far, the human brain remains the best tool for many aspects of image analysis, so it helps to keep that tool in the process where needed.

For additional resources on particle sizing, including useful articles and a list of manufacturers, visit www.labmanager.com/particle-sizing 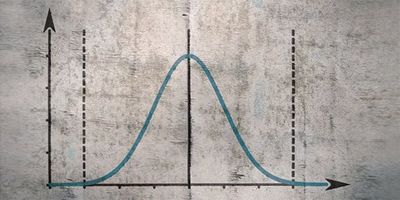 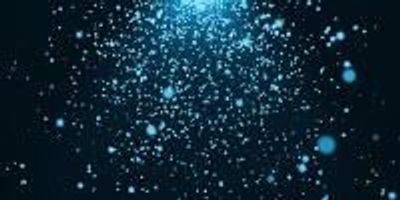 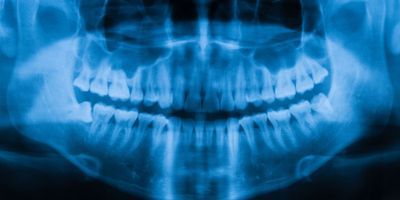 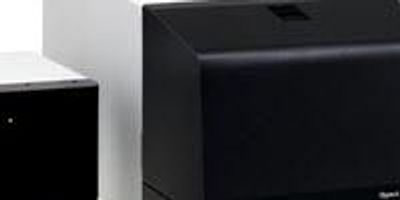 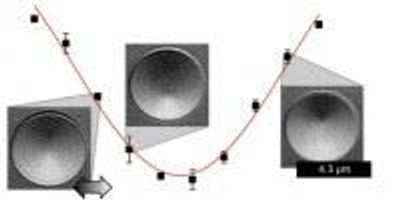 Magnetization in Small Components Can Now Be Filmed in the Laboratory

Magnetization in Small Components Can Now Be Filmed in the Laboratory 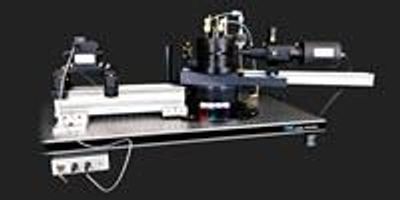