When culturing cells, scientists often pursue one primary goal: create more natural conditions for growth and maintenance. One of the most successful outcomes arises from organoids, which are three-dimensional (3D) collections of cells that replicate some of the structural and functional aspects of a particular organ, such as the intestinal organoids described in 2009 by Hans Clever’s group at the Hubrecht Institute in the Netherlands. In fact, scientists often call organoids miniorgans. These cultures can be developed in various ways—often depending on the kind of organoid being made—but some sort of labware is always needed, usually a microplate of some kind. Picking the best microplate for growing organoids often includes some personal preference.

Despite the sophisticated science that lies behind organoids, an equally fancy microplate is not required. At the University of California San Diego, Alysson Muotri, director of the stem cell program in the Institute for Genomic Medicine, uses regular six-well plates to grow brain-based organoids. “The main reason is for better nutrient distribution under agitation, scalability, and low price,” he explains.

In some cases, scientists seek microplates with unique features for working with organoids. Keep in mind that this work can involve several stages. First, the microplate must provide conditions that encourage cells to build 3D structures, which requires a different environment compared to simply culturing cells on a flat slide. Next, scientists typically grow organoids in a matrix, and in some cases, scientists like to observe and monitor the process. Lastly, organoids may be isolated or removed for further analysis.

To meet all of those requirements, scientists could select from a variety of options. One is Corning’s clear, round-bottom microplates that are ultra-low attachment. With a plate that cells don’t tend to grow on—which is the reason for using ones that are ultra-low attachment—organoids are more likely to grow in the matrix and less likely to stick to the surface of the plate. As an example, Corning’s Elplasia round-bottom plates come in six-, 24- and 96-well formats. Plus, the company notes that spheroids (3D cultures of cells without some of the organ-like features of organoids) “may be formed and cultured for 21 or more days.”

Nevertheless, what works in one lab or for culturing one type of organoid might not be the best choice for another. In one study, a team of scientists developing human prostate organoids observed that ultra-low-attachment microplates were not the best option, as cells formed spherical aggregates rather than organoids.

As more scientists turn from traditional 2D methods of culturing, vendors will create an increasing collection of specialized labware, which will include microplates recommended specifically for culturing organoids.

Growing a clump of cells that respond to light—immaturely, yes, but responding at all—reveals just some of the potential of organoids. As a neurobiologist and tinkerer in cell culture from decades ago, building any sort of retina in a dish astonishes me. I never expected to see that, and now I wonder what else I will see. With the right methods and microplates that fit the need, I’m sure that I’ll be amazed again, and probably soon.

For additional resources on microplate technology, including useful articles and a list of manufacturers, visit www.labmanager.com/microplate-tech 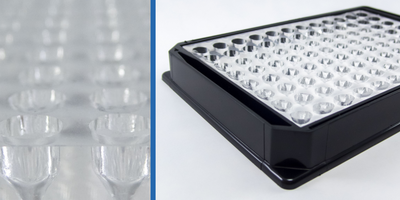 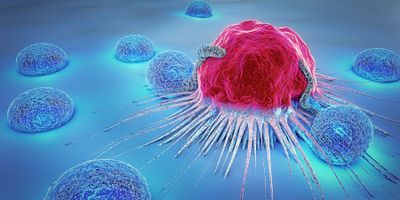 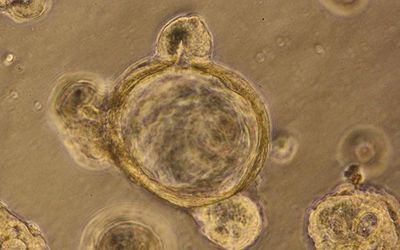 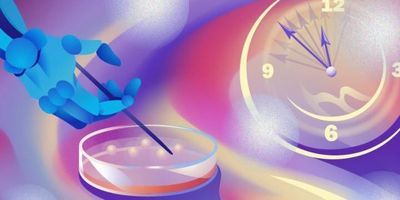 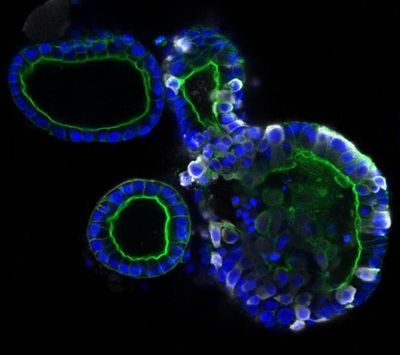 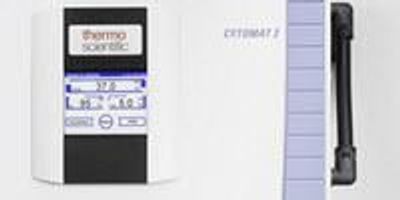