Whether your business is pharmaceuticals, mining, paints, or foods, you are probably working with smaller particles than you were a decade ago. “For characterizing these particles, analysts want equipment that’s reasonably priced and that takes measurements rapidly, with a high degree of resolution and reproducibility,” says Tony Thornton, director of product integrity at Micromeritics (Norcross, GA).

Although particle sizing is a mature technology—think sieving and microscopy as the founding techniques— methods based on ultrasound and light scattering have been evolving slowly toward the characterization of ever-smaller particles, well into the nanometer size domain. Scanning electron microscopy (SEM) and transmission electron microscopy (TEM) remain the gold standards for both sizing and characterization, but these methods are too expensive for most labs and require a high degree of operator expertise.

What’s more important is that SEM and TEM sample preparation is arduous, and statistical significance is limited by the number of particles within the field that a user or camera can count. So while these methods are superb for analyzing a single or small number of particles, they don’t cut it in high-throughput industrial settings.

“Users want to measure more quickly, and have a high level of confidence in their data,” Dr. Thornton adds. The ability to characterize eversmaller particles is a direct response to discoveries in nanotechnology and nanomaterials, from which numerous products have arisen. The approval of next-generation drugs will depend to a large degree on our ability to size and characterize nanoparticles. Standards are beginning to emerge from ASTM and ISO on nanotech metrology as well as related environmental health issues. Dr. Thornton belongs to an ASTM committee on nanotech, which has a liaison relationship with ISO.

What’s in a name?

Curiously, the most significant problem facing nanotechnology is semantic. “The world hasn’t yet decided on the definition of a nanoparticle,” Dr. Thornton admits. Regulators appear to be seeking a simple description based on size, whereas engineering and scientific disciplines would like to incorporate activity or reactivity.

Whatever the definition of “nano,” instrument makers are focusing on higher resolution and throughput for particles below 100 nm in diameter. “Traditionally, this has only been possible using dynamic light scattering or electron microscopy,” says Matthew N. Rhyner, Ph.D., technical product manager at Beckman Coulter (Brea, CA). “But DLS is an inherently low-resolution technique because it is an ensemble method—it analyzes a large number of particles at once, rather than individual particles.” EM has its problems as well, as mentioned earlier.

Emerging methods focus on discrete particle analysis, which affords much higher resolution and more detailed information on particle characteristics. These techniques rely on imaging technologies, which have progressed tremendously over the last two decades, thanks to advances in optics and digital photography.

One might ask how imaging fits in with particle sizing. “That question is the crux of the issue,” Dr. Rhyner explains. “Particle sizing is extremely well understood and mature. What customers are after today is particle characterization—shape, morphology, surface charge, porosity, roughness, and optical properties based on user specifications.”

Thus, imaging fills the huge gap between knowledge of a simple diameter or cross-section measurement and properties critical to a particle’s behavior.

Take an ensemble of rod-shaped particles, for example. The particles show up as a distribution of “sphere equivalents” when analyzed by light scattering, depending on what part of the rod the laser “sees.” In contrast, a Coulter counter, which detects changes in electrical resistance, reports only the volumes that particles displace, so the readout will be monodisperse.

The method will not tell you if the particle is a sphere or a cylinder, however. That requires an imaging step.

Irregularly-shaped but uniformlymanufactured nanoparticles are increasingly important in optics, electronics, and consumer products. Particles that impart color to an inkjet toner, for example, are purposely oblong. Quality control during their manufacture demands knowledge of their size or volume, and shape.

“When this tandem technique started, nobody cared,” he says. But with so many industries now concerned about what happens to particles during manufacture, shipping, storage, and use, shape has taken on new significance.

One reason is that nanoscale (and to some degree micron-sized) particles behave differently from macroscale materials. Physical forces or moisture can cause particles to clump together. When analyzed by size alone, agglomerates will appear as larger particles. That may cause a batch of mineral or food additives to go back to the mill instead of to process development, where the real cause of the sizing issue needs to be addressed.

Similarly, a batch may appear perfect at the plant, but by the time it reaches a customer, sizing reveals it to be out of spec. Imaging is the most reliable way to determine if the material was indeed milled incorrectly or if some other factor is at work.

Before imaging, the only way to determine the cause of too-large particles was to size a sample. When a bimodal distribution appeared, the sample was subjected to ultrasound one or more times to forcefully separate agglomerates. “If the hump was still there, you knew it was not an agglomerate, but a milling problem,” Mr. Nameth tells Lab Manager Magazine. “It’s much easier and faster if you have a microscope integrated to the particle sizer so you can analyze the sample in two different ways.”

For additional resources on particle sizing, including useful articles and a list of manufacturers, visit www.labmanager.com/particle-sizing. 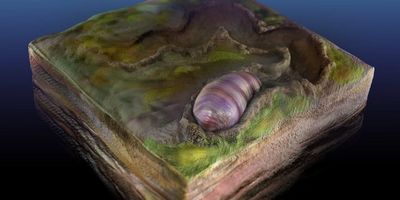 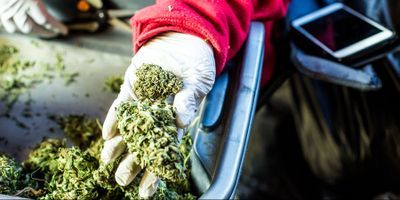 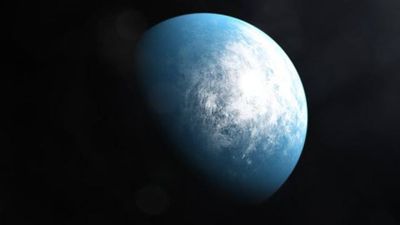 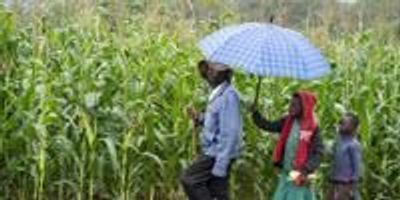 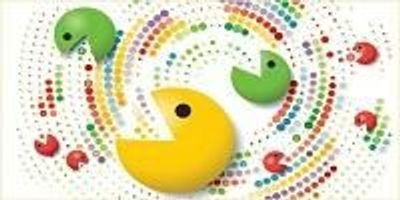 When It Comes to Extinction, Size Matters

When It Comes to Extinction, Size Matters