Demand for automated liquid-handling systems parallels the larger automation marketplace. Generally, the need for automation is based on speed or throughput, consistency of results, and the value of a lab worker’s time. Within this multidimensional demand space, requirements range from simple automated pipetting through midrange systems to multiuse, general-purpose automation systems costing hundreds of thousands of dollars, and liquid handling is just one component in demand.

“This ability to reach off the deck wasn’t new, but it was a novelty for Agilent,” Greene adds. “It allows users to integrate other components, like many of our products, into a liquid handling workflow. In the past, users were able to snug instruments up to the deck, and if they were lucky, the gripper they had on board could just barely reach off, but that capability was really limited.”

Lab managers must ultimately decide if their liquid-handling needs are based on one or two processes or if they prefer flexibility—and with it greater complexity and higher costs. “Some organizations still have automation teams in-house tasked to handle the complexities of automated liquid-handling systems,” Greene says, “but a majority want a ‘solution,’ a turnkey system that does what it’s expected to do. They know they’ll need some in-house support, but they prefer to have experts configure and optimize systems for their workflows.” Keith W. Roby, tactical marketing manager at Beckman Coulter Life Sciences (Indianapolis, IN), agrees that purpose-built automation is catching on, but only in certain select markets. “From our perspective, flexible workstations are still in very high demand.”

Academic research labs, he explains, usually have more than one project going, and within each project there are several workflows that could benefit from automation. “Research labs shift priorities and even projects. Unless they’re coming in at a very low price point where labs can purchase multiple systems, dedicated workstations are not a viable option.” By contrast, flexible automation platforms, which evolve with workflows, ensure that instrumentation will not become obsolete.

This raises the question of who will carry out programming and repurposing of liquid-handling systems because, as Roby admits, “the more flexibility you build in, the more complicated these platforms become.”

Beckman Coulter believes it has significantly reduced the flexibility-complexity conundrum by providing a graphical user interface (GUI) for method development. “For many routine applications, individuals do not need to learn software to create applications,” Roby says. “They can open up an old method and go through a series of questions related to sample number, dispensing volumes, washes, and other parameters.” The GUI will “ask” more questions for complex workflows than for simple ones.

Markets where purpose-built automation makes the most sense, according to Roby, are clinical testing and pharmaceuticals. The former usually rely on very large, expensive platforms that perform the same tests over and over. The latter can justify the expense of an application-specific platform for new or ongoing projects based on consistency of results and reduced human resource utilization.

Bobby Chavli, associate director for marketing and customer service at Hamilton Robotics (Reno, NV), believes that purpose-built or application-specific workstations are the wave of the future. “In the past, if [people were] doing ELISA assays, they’d purchase a robot with ELISA capabilities. Today they’re probably looking for an automated ELISA workstation rather than an all-purpose robot.”

The impetus for specialization amounts to the division of labor between scientists who do science and the vendor’s engineers who specialize in automation. “People don’t want to spend a lot of time learning the intricacies of laboratory robotics,” Chavli says. “Application-specific workstations save them from that learning curve, setting up the system, optimizing and tweaking it. Users want vendors to figure that stuff out for them.”

This raises issues of personalized versus core facility utilization and of instrument proliferation. Top-of-the- line automated liquid handlers, as part of larger, sophisticated automation systems, remain expensive and may still be more appropriately utilized within core facilities. But as prices for automation have fallen across the board, many more labs can now justify the expense of application-specific liquid handlers that sit on individual desktops. If configured with the user and application in mind, routine operations may be conducted without expert input.

Personalization and task-specificity are ideal for lab groups with minimal liquid-handling needs, for example polymerase chain reaction or simple extraction. For those, Chavli says, systems capable of little more than automated pipetting may be the answer. Even for higher-end lab work, full-blown, application-specific systems satisfy a growing desire on the part of operators to run their own experiments on their own time and terms.

As Chavli notes, application specificity is not the dead end its name suggests. True, such systems come ready to use out of the box, but many with built-in mechanical flexibility can provide access to new workflows through programming. Software and method writing are two areas where vendors can provide substantial value, even for systems originally designed for a single major application.

“The initial workflow is why you buy the instrument,” Chavli explains. “The additional ones you acquire later on are icing on the cake. And if [your] needs change again in six months, [you] can call the vendor again.”

For additional resources on Automated Liquid Handlers, including useful articles and a list of
manufacturers, visit www.labmanager.com/liquid-handling 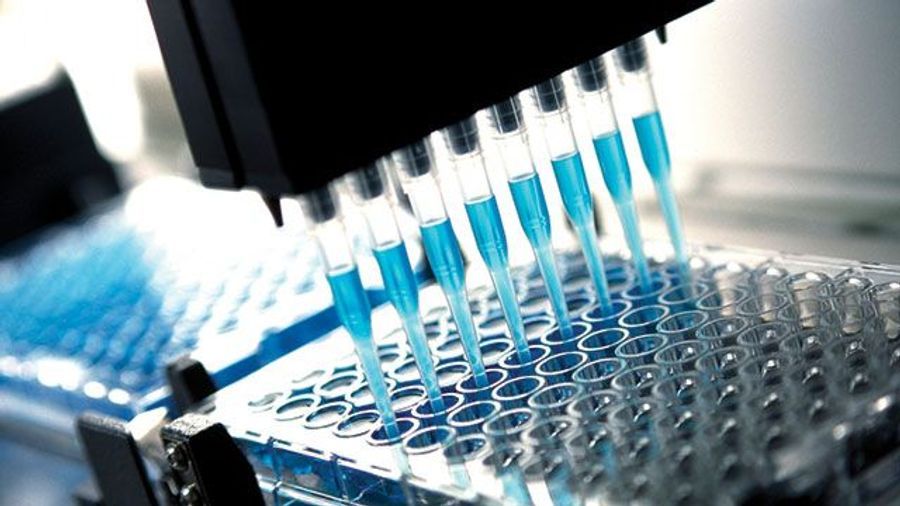 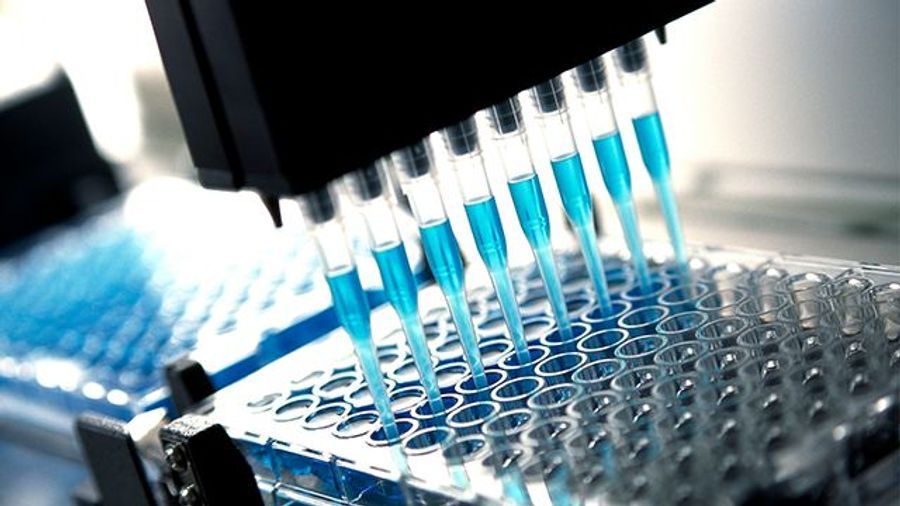 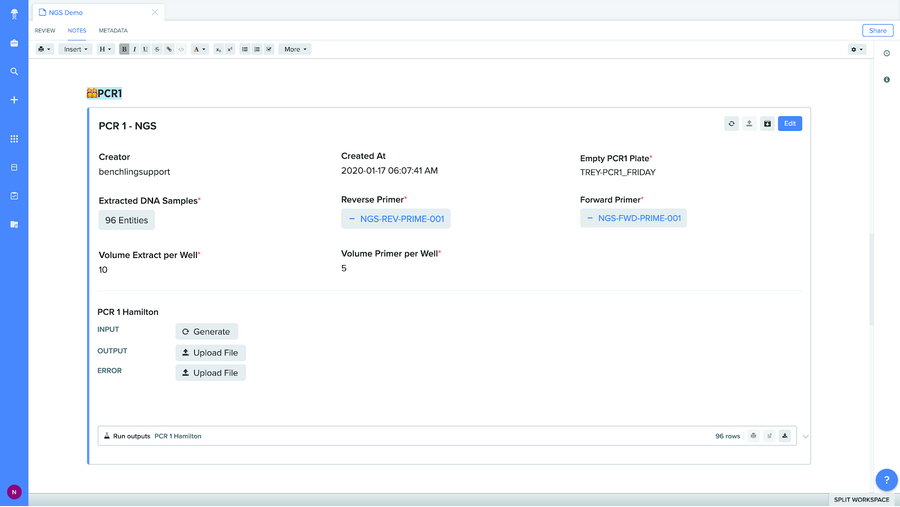 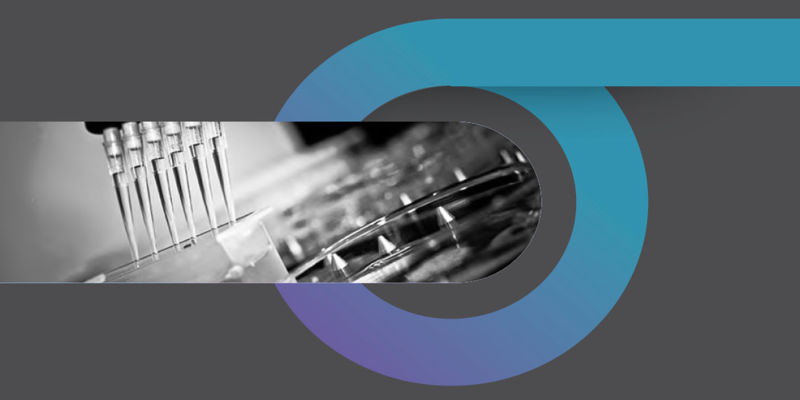 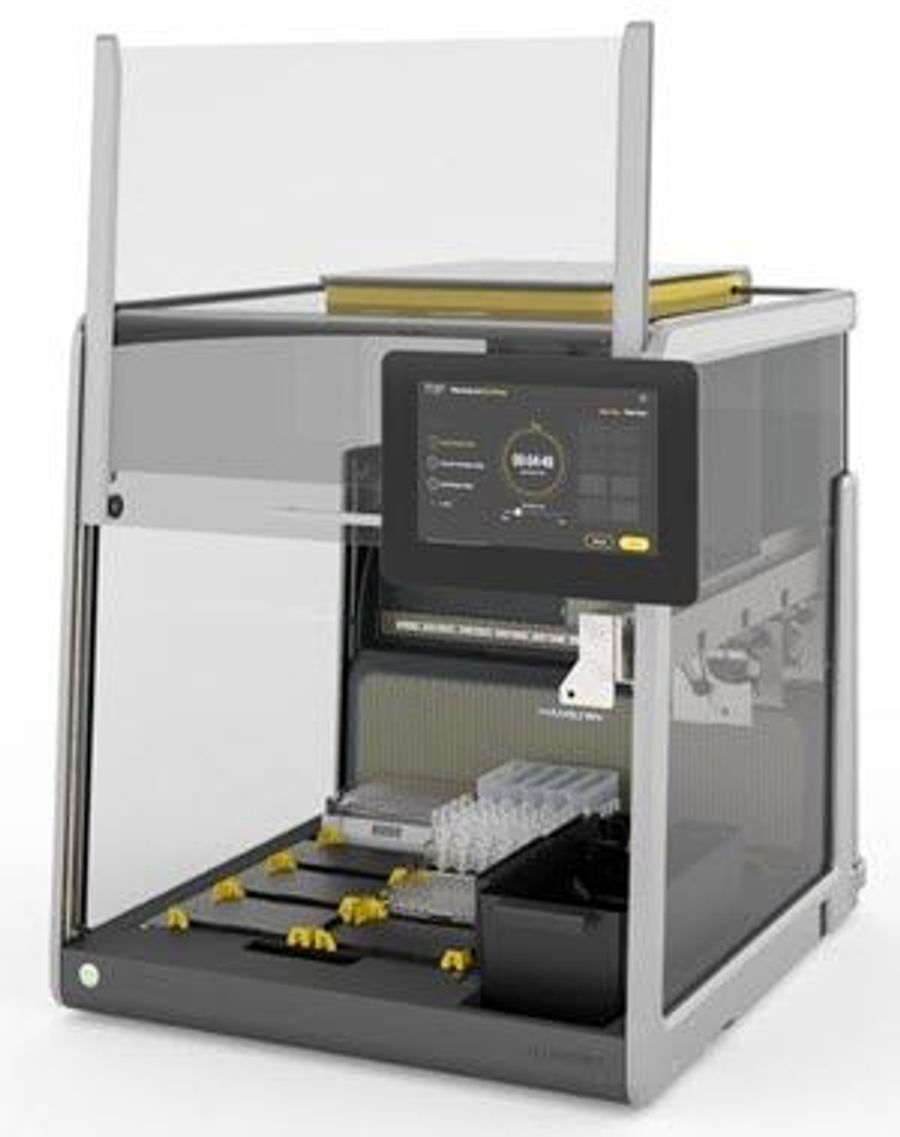 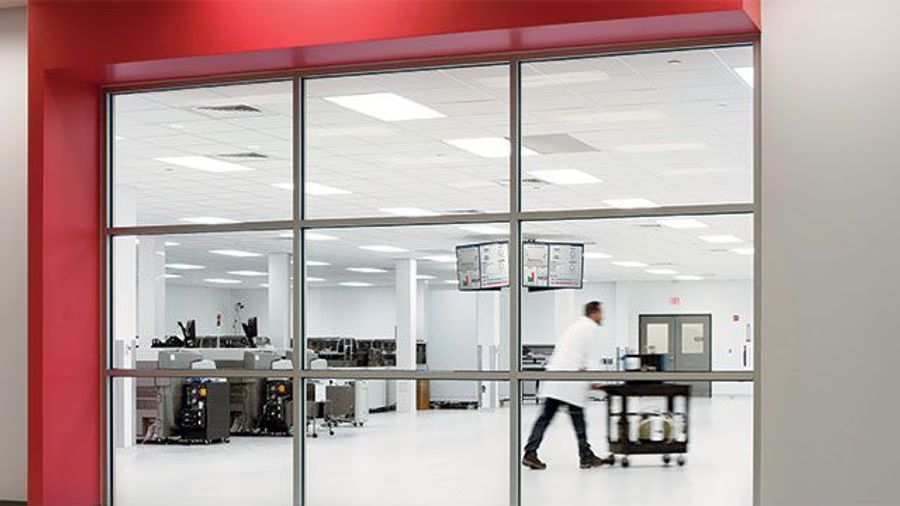 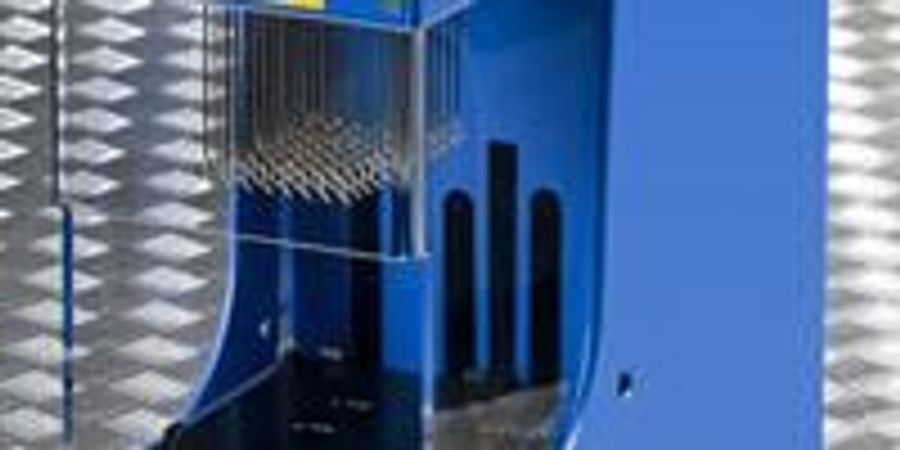 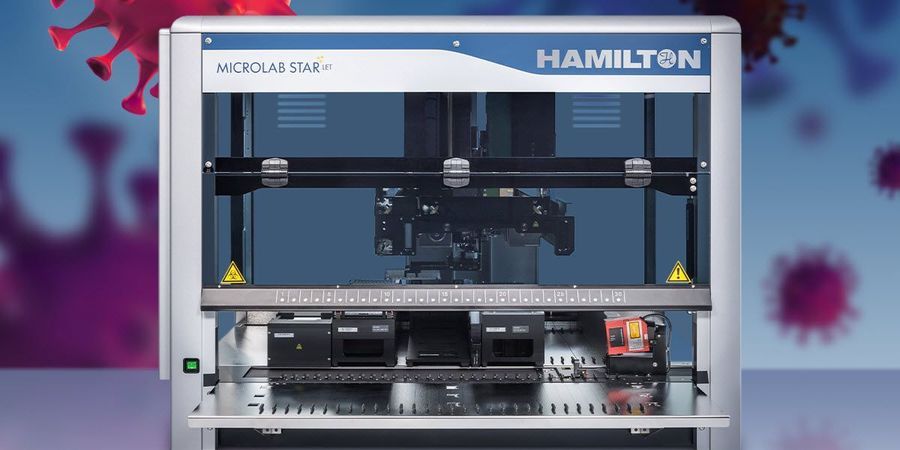 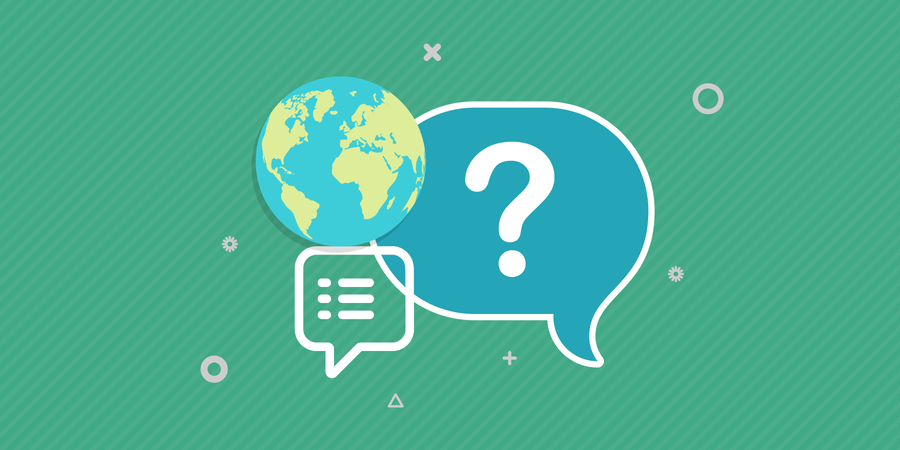 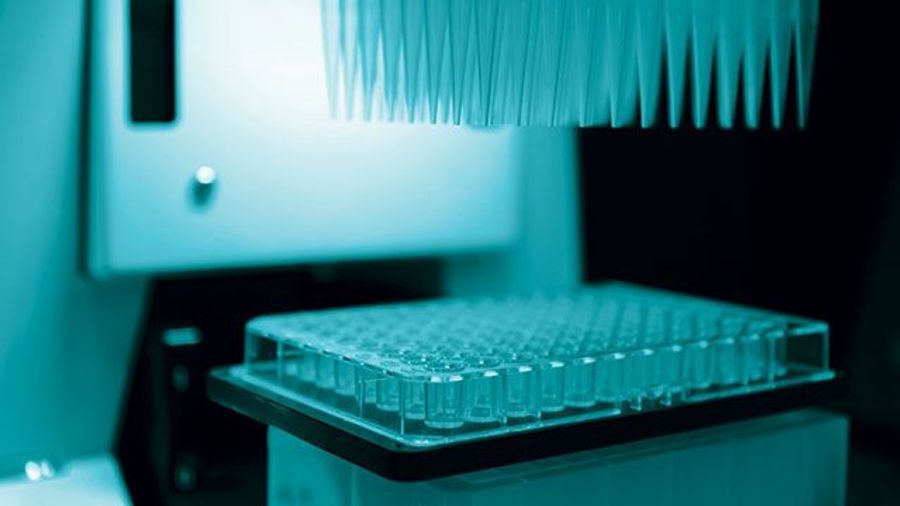