More than storage in today's labs

In Lakewood, Colorado, Richard Peebles needed casework for 7,000 square feet of lab space in the new home for his Peebles Prosthetics, which fabricates dental appliances. When selecting the casework, Peebles thought about how easily items could be accessed as well as making sure that the casework would be durable and easy to keep clean. “I wanted drawers and doors that would be easy to open and close,” he says. “It all needed an ergonomic design with no handles sticking out.”

Peebles also made sure to keep some room to move in the design. “We put in some modular stations,” he says. “We’ve already moved some things around, and it was great to be able to do that.” He adds, though, “In some places there was plumbing involved, so that couldn’t be moved.”

To get the right casework design, Peebles worked closely with his architect. “She was good at understanding my ideas and translating them to paper,” he says. “She also made sure that I didn’t forget about the colors.” That turned out to be crucial. Peebles explains, “We are now opening the building to other groups, because we have an education room, and when people come in they get a good, professional feel.”

The right feel and flow, however, depend on the person and the purpose. In today’s casework, nearly anything is possible.

Different people define casework in different ways. “In many cases, people are talking about all of the cabinets that support the work,” says James Anderson, vertical market and national accounts manager at Lista International in Holliston, Massachusetts. “Also, they are often talking about workbenches.” He adds, “From my perspective, lab casework includes stationary and overhead wall cabinets. They support sinks, provide storage or shelving, and so on.”

Some designers also consider some moving parts as lab casework. “Casework that is mobile, or movable, adds functionality to a traditional lab setup,” says Jim Skillings, design specialist at Workplace Systems in Londonderry, New Hampshire. “You can have mobile lab tables with a wide variety of accessories: shelving, power, computer peripherals, lighting.” He adds, “Today’s functional lab can be moved around and changed at the drop of a hat, because procedures and the flow of operations can change with advances in instrumentation and the distinct preferences of lab managers.”

The changes in science get reflected in adapting casework. As an example, Anderson says, “There are some changes in casework because of changing technology, such as science going more digital and automated, which leads to less wet-lab space in some cases.”

But the evolution of technology does not always lead to completely renovating a lab. “Casework can be repurposed to support new technology,” says Anderson. “You won’t rip out lab casework to support 3-D printers that can just sit on existing casework.”

The options for today’s casework cover a wide range. The cases themselves can be made of wood or even steel. As Anderson says, “We make steel case goods to be more durable and provide a longer life.” Workplace Systems takes a similar approach.

Various options also exist for casework bench tops. At Lista International, says Anderson, “stainless steel tops are probably the most common.” There are also laminate options and tops made of various resins. The best material for a top really can depend on the application. “In casting areas where there’s lots of heat involved, we see soapstone,” Anderson explains. “It’s an inert material that doesn’t burn or melt, and it’s easy to take care of.”

Instead of focusing on casework’s top only; interesting options also exist underneath. For one thing, casework can include levels, so the bench can be leveled instead of leveling every piece of equipment where necessary. Instead of casters, casework can include glides, which, Skillings says, “let you easily slide a piece over a lab floor.”

For the outside, modern casework gives plenty of opportunities for style. At Lista International, customers can select from 10 standard colors. “For a minimal up-charge,” says Anderson, “we’ll paint it any color they want.” He adds, “We do a lot of custom colors, like two-tone with the case one color and the doors and drawers another.”

On the inside, special options also exist. As Skillings says, “We use ball-bearing slides on the drawers that give 100 percent extension.” Foam cutouts can be placed inside the drawers to organize equipment and specialty instrumentation, such as in a U.S. Environmental Protection Agency 5S/Lean program. “You want something that lends itself to organization—even things like adjustable drawer partitions inside drawers can help,” Skillings explains.

To decide what you really need, consider the workflow in a lab: Where do items come in, where do they get used, and what things go back out of the lab? “Then you can analyze how much surface you need, how much storage, what kind of storage,” Anderson says. “For heavy items, such as stone, our drawers can hold 440 pounds.”

Things can even be mixed and matched—drawers under part of a cabinet and shelves under the rest. The shelves can be open or behind doors, and the doors can slide or open on hinges. Similar options exist for wall storage.

In short, today’s range of casework can cover almost any situation imaginable. You just need to decide what casework collection makes the most sense in your lab.

For additional resources on casework, including useful articles and a list of manufacturers, visit www.labmanager.com/lab-design-and-furnishings 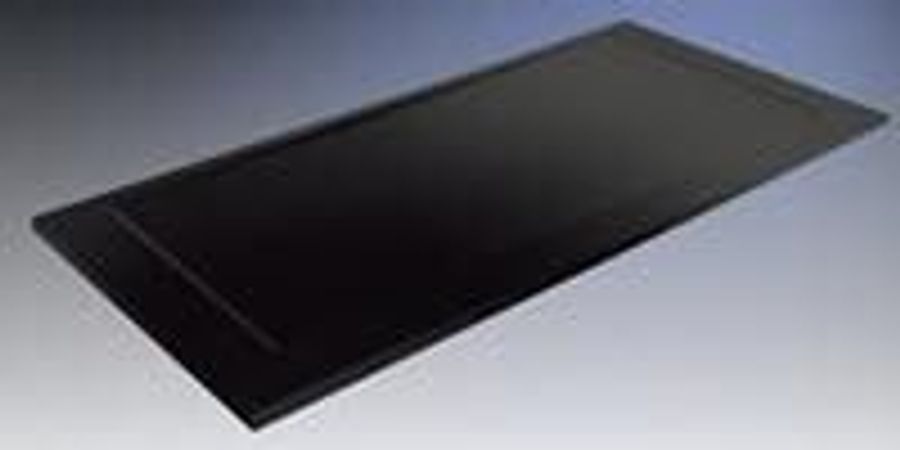 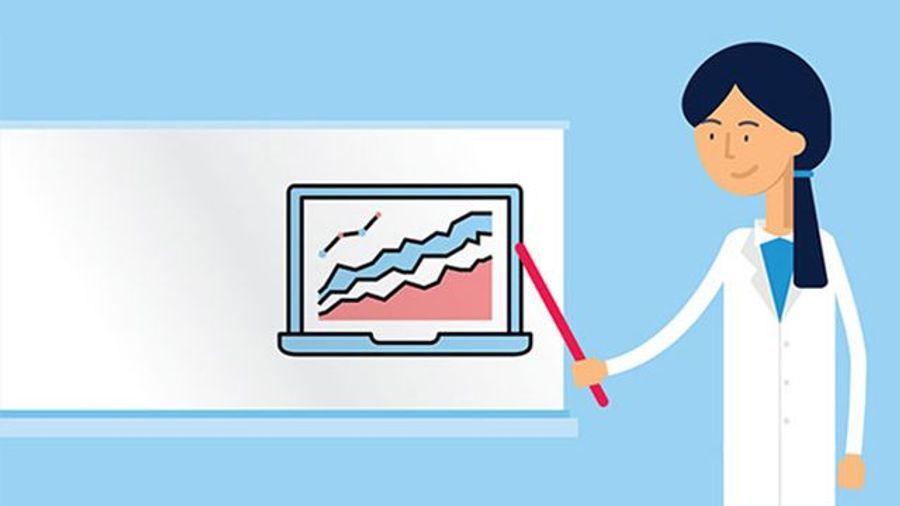 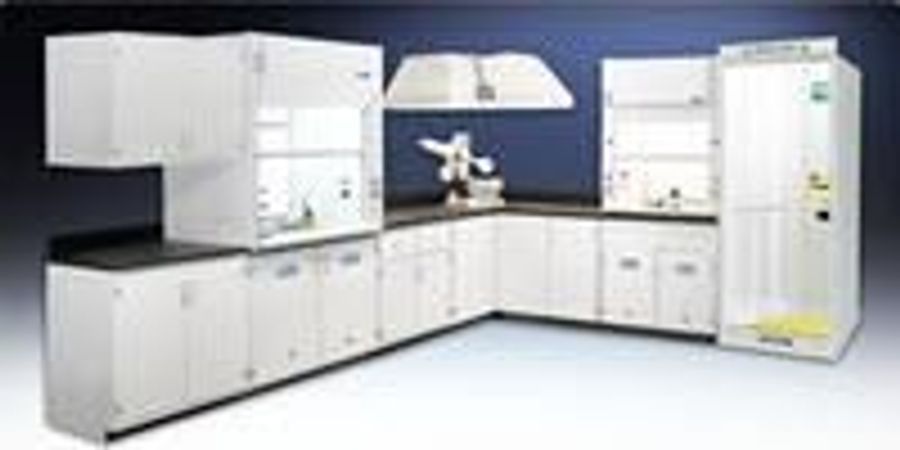