I’ve worked in hoods where a little piece of tissue paper attached to the bottom of the sash served as an indicator that it was exhausting the air. Somehow, that sounds like a prehistoric lab by today’s standards. Granted, it was a while ago, but I wasn’t using a dinosaur-era device.

User safety is guaranteed by the manufacturer providing a chemical listing that shows the retention capacity of their filter for each chemical, by the approval of an application-specific chemical evaluation, and by the support of a safety specialist to monitor filter lifetime or changes to the application. Filtered fume hoods have more advanced sensing, a secondary “safety filter,” and these hoods handle a much broader range of applications so that the filter type does not require changing when there is a modification in work practices.

Howell says that some lab architects now include ductless hoods from the beginning. Some teaching labs already do that, but “the instructors know exactly what they’ll teach, and it’s very repeatable,” says Kenneth Crooks, director of North American sales for GreenFumeHood Technology from Erlab. “So they are more comfortable taking the leap into filtered fume hoods instead of ducted, and they are not working with a large quantity of really dangerous chemicals.”

In some cases, the desirable features in a fume hood might not seem as obvious. As an example, Crooks says, “Instructors want to be able to see from anyplace in the lab to all students.” That can require hoods with windows so the instructor can see down a long line of students at work.

At Butler University in Indianapolis, Indiana, professor of chemistry Stacy O’Reilly knows those special teaching needs. She says that her department’s hoods are used primarily in organic chemistry teaching labs, where each semester about 250 students—typically sophomores majoring in biology, chemistry, or pharmacy, plus those training to be physician assistants—put those hoods to work for more than 20 hours a week. When asked what features matter most in her hoods, O’Reilly points out efficiency and ease of use for beginning lab students. She adds, “The hoods need to pull well enough to ensure containment of volatile organic compounds, and they need to be quiet so you can talk in a room with 12 of them going at the same time.”

O’Reilly uses Erlab’s filtered hoods, which she says don’t require much work. “The sensors on the hoods have to be replaced every two years,” she says. “Other than that, the hoods take very little day-to-day maintenance.”

A new hood can also provide updated features, like sashes controlled with sensors, which can be added on later or ordered with a new hood. “You can program the sash to go up when you step up to the hood,” says Beth Mettlach, sales engineer at Labconco (Kansas City, MO). It will automatically go down based on a programmed time after you step away. “This automatic opening and closing can be really handy when you are carrying something heavy or bulky,” says Mettlach. A hood can also reduce its air supply when closed, and that improves efficiency, which you will see is a key trend.

Traditionally, fume hoods consisted of metal like stainless steel. Some researchers still want that, but other options exist. For example, AirClean makes its fume hoods from polypropylene.

To get more of a return from a fume hood, energy often comes up as a fundamental concern. In general, today’s ducted hoods are more efficient, and they reduce the overall turnover of conditioned air. Even more energy can be saved in heating and air conditioning with a ductless hood.

Some situations work with a mix—going with ducted hoods where applications create a high volume of fumes or unknown compounds, and using ductless ones in other places. “You can mix and match to keep costs down,” says Howell. Overall, deploying such a mix and using modern fume hoods can provide the airflow velocities that your safety officer requires, while using less air.

The key to building improved fume hoods depends on aerodynamics. “The design engineers take into account the properties of the air when it hits the sash handle at working height or hits the sides of the fume hood,” Mettlach explains. “They also try to limit turbulence to make sure that the air passes directly through the baffle.”

Any vendor can perform an analysis to see how long it would take to get back the cost of a new hood based on energy savings. “The energy savings from going to a new, ducted hood can be around $4,000 a year if you currently have a constant-volume hood running all the time,” says Mettlach. “With a relatively small hood, that savings could pay for the hood in less than two years.” 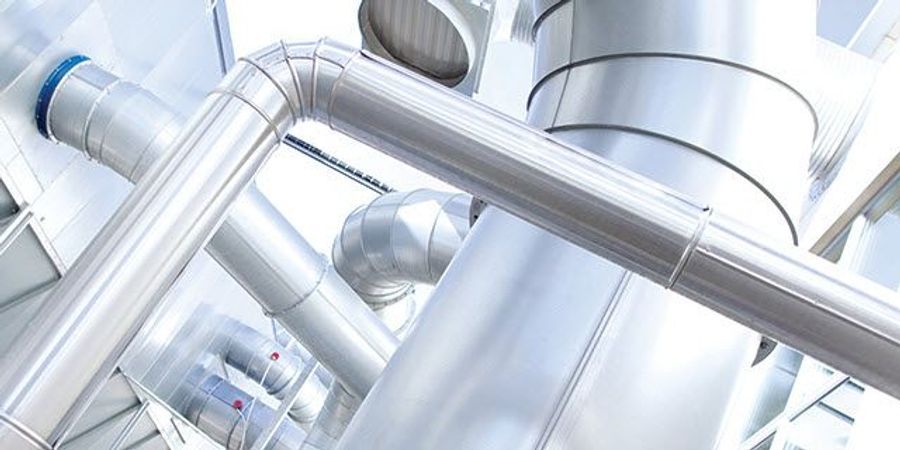 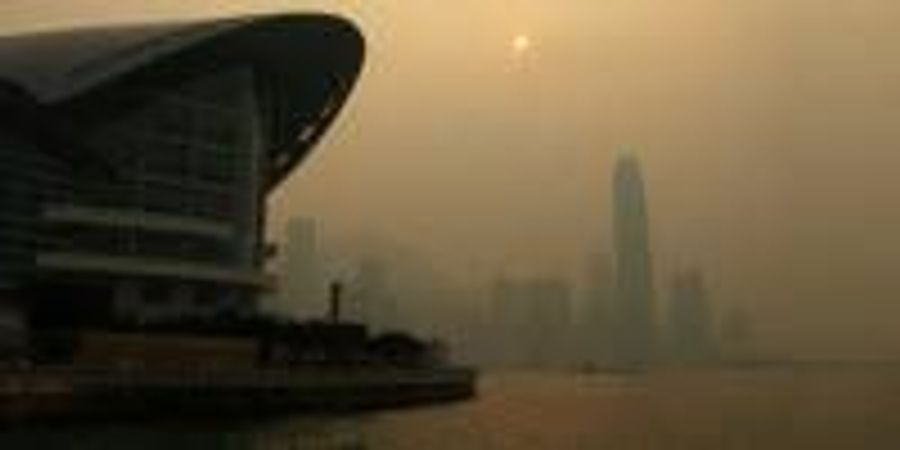 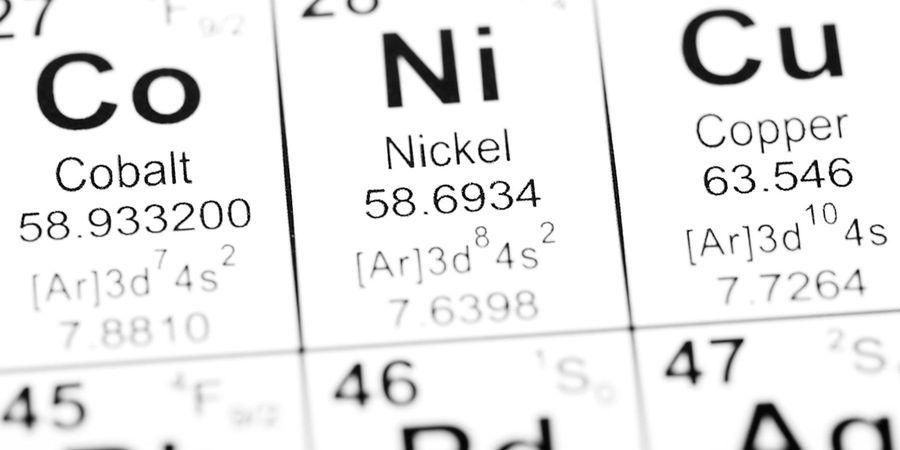 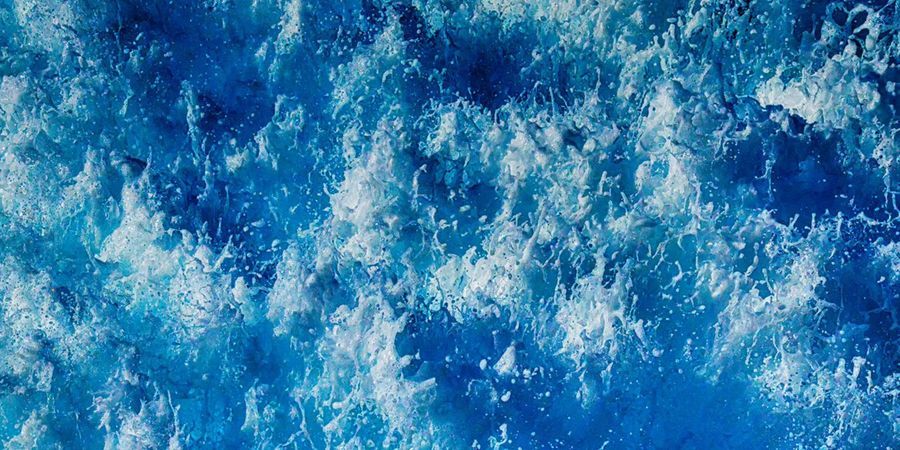