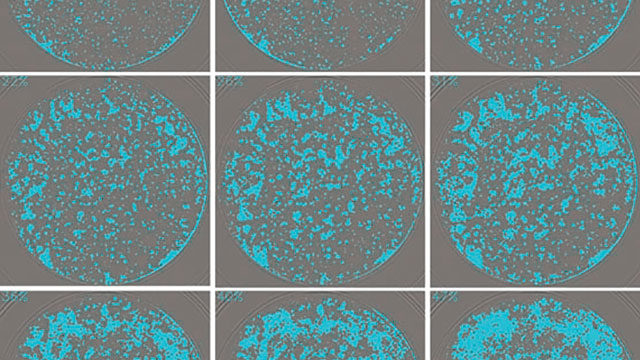 The transfer of standard “test tube” chemical, biochemical, and live-cell assays to microplate formats boosted scientists’ ability to run large-scale, replicative experiments in many different formats. Of these, live-cell assays have arguably been the most challenging.

Researchers are becoming more interested in converting their endpoint cell-based assays into live-cell kinetic experiments. “Live-cell imaging is preferable because you can quantify individual cell responses, whereas if you’re just using the optics in a microplate reader, you’re measuring responses from populations of cells,” says Peter Banks, PhD, scientific director at BioTek Instruments (Winooski, VT). Toward that end, microplate reader hardware requirements for live-cell experiments depend on the biological events being measured. “Some cellular responses are fast, over in seconds, while others may extend to days or weeks,” Banks continues.

For example, calcium flux induced through G-protein-coupled receptor activation lasts just a few minutes and typically peaks after 30 seconds. The experiment is usually conducted by adding the stimulus directly to cells that have been pretreated with a fluorescent dye that detects calcium ion production. “This requires injectors that deliver the stimulant, followed by rapid detection,” Banks says.

But many kinetic experiments related to wound healing, cell viability, or cell proliferation can take hours or even several days. These, according to Banks, demand maintaining temperature and gas composition within physiologic ranges. “You need a reader that maintains cell health for the duration of the experiment, to maintain the appropriate phenotype for long enough for cells to migrate or proliferate.”

Several vendors, including BioTek Instruments, produce systems that work with microplate readers to maintain temperature, humidity, and carbon dioxide levels within ranges that promote cell health. For example, BioTek’s BioSpa™ 8 Automated Incubator links readers and imagers with washers and dispensers for up to eight microplates.

“BioSpa shuttles plates from the incubator to the reader, and is suitable for kinetic experiments extending for several days or even weeks,” Banks says. “After reading, plates return to the BioSpa, where they’re maintained under optimal conditions.”

Go with the glow

A paper appearing in the summer 2017 issue of Drug Target Review (http://bit.ly/2waJpio) described a technique for conducting the cell-based assay that is arguably of greatest significance in commercial cell culture and drug screening: cell viability. Teaming with Sheraz Gul of the Fraunhofer Institute (Hamburg, Germany), Thermo Fischer scientist Adyary Fallarero (Vantaa, Finland) used the company’s Varioskan™ LUX Microplate Reader with Promega’s CellTiter-Glo Luminescent Cell Viability Assay, which quantifies viability based on levels of cellular ATP. The readout from CellTiterGlo is a “glow-type” luminescence that is proportional to ATP levels, and therefore the number of living cells.

Luminescent signals in cell-based assays fall into two categories: flash chemiluminescence, which is rapid and short-lived, and glow-type luminescence, which lasts for minutes or hours. Which type you see depends on the substrate and the enzyme used to generate the signal.

Previously, a Thermo Fisher group had demonstrated the capabilities of Varioskan LUX with a Prestoblue™ cell viability assay, LanthaScreen activity FRET assay, the GeneBlazer assay for G-coupled protein receptors, and two other glow-luminescence tests—one for signal transduction, another for protein-protein interactions.

The Fraunhofer-Thermo collaboration examined the effect of a standard drug compound library on the viability of HEK293 cells, a human kidney epithelial line. Cells were plated into a 384-well plate, incubated, and treated with the compound library at a 10 micromolar concentration.

The assay showed a correlation between luminescence and cell viability of 0.99 when normalized against standard negative and positive controls. As expected, approved drugs among the library compounds showed viability above 75 percent, suggesting that this assay might be used as an initial screen in a “go/no-go” preclinical setting to weed out potential drugs that are highly toxic.

Fortunately, the nature of such “endpoint” cell-based assays allows labs to use their existing plate readers and incubators with no special equipment or adaptation. “All the culturing steps are run inside an incubator,” Fallarero tells Lab Manager magazine. “When it’s time for a measurement, we add the colorimetric, luminometric, or fluorescence probes to the cells, and measure the readout with a Thermo Scientific Varioskan LUX reader. That’s because the assay-related steps, which last from minutes to several hours, are often faster than the culturing steps.” Endpoint assays are used to measure cytotoxicity, apoptosis, enzymatic activities, and cellular events such as membrane depolarization or ion fluxes.

Cell-based assays show higher variability than standard biochemical assays do. “Especially for live-cell assays, but also for endpoint assays with cell lysates,” notes Siegfried Sasshofer, director of marketing for detection products at Tecan (Salzburg, Austria). “Reproducibility is a top challenge, because cells tend not to be as consistent or homogeneous as biochemical solutions.”

Consistency and reproducibility issues plague science, particularly biological experimentation on which so much health-related research is based. For assays involving living cells, achieving consistency used to require showing up every few hours in the lab, removing cells from incubators, taking a reading, and returning cells to their optimal environment—the analog of “sneaker networks” before computer connectivity became commonplace.

“That would be most inconvenient for experiments that took place overnight or over weekends,” Sasshofer says. “Hence the premium today’s laboratories place on walk-away automation.”

For many assays involving adherent cells, investigators greatly benefit from normalizing the detection signal to the confluence level— that portion of the microwell that is covered by cells. Otherwise, researchers would not know whether an increase in signal was due to the event under study or simply an increase in attached cells.

How does automated handling and environmental control in a microplate reader compare with these operations conducted manually? One would think that dedicated incubators should do a better job.

Sasshofer says the environmental control in the Spark reader instrument is more than adequate for typical experiment duration. “The advantage over manual plate manipulation is that cells, particularly sensitive cells like stem cells, are not shocked on being removed from the incubator and placed on the reader. You might see a difference over the course of several weeks, or for special cells, but for the majority of live-cell assays of up to three days, Spark works as well as a standard incubator.” 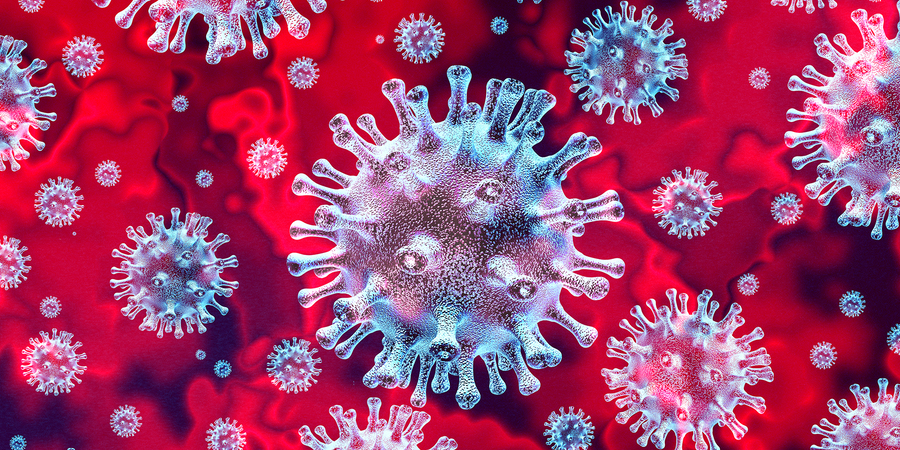 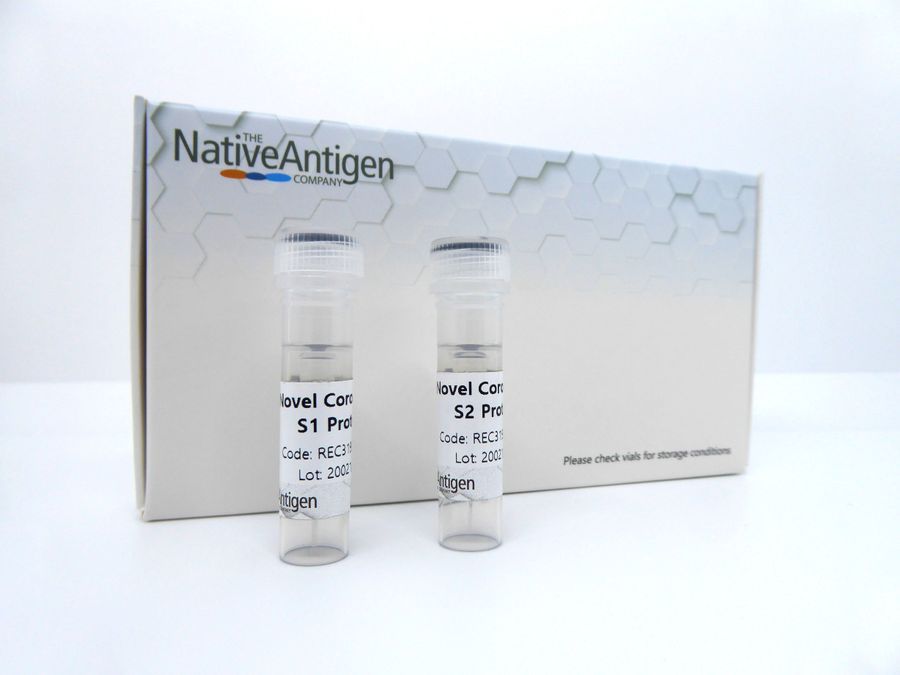