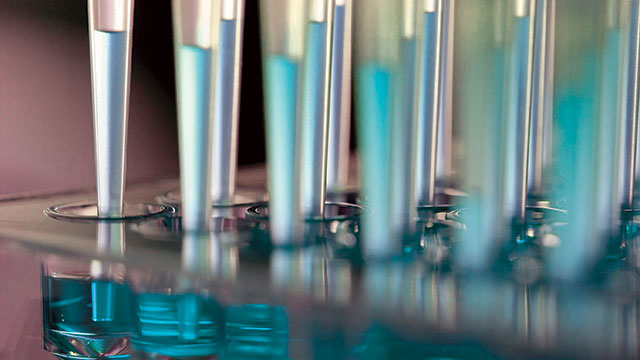 Many labs today employ automated liquid handlers as stand-alone devices, moving plates manually onto and off the stage to storage, incubators, and readers. Integrating liquid handlers with other features or functions—that is, turning them into workstations—is attractive, but the path to fuller automation can be costly and lengthy.

Workstations also can be defined based on purpose rather than instrumentation and connectivity, for example, as a setup dedicated to PCR or the same panel of biochemical assays day in and day out. But the difference between that definition and the one based on integration, Held says, is “pure semantics.”

Upgrading from a stand-alone dispensing system to a workstation involves adding one or more functionalities occurring upstream or downstream of the liquid handler. Joby Jenkins, global head of liquid handling at TTP Labtech (Melbourn, UK), notes that timing is everything. “Having someone move plates onto and away from the liquid handler is fine if that process is isolated and the worker can go off for an hour or two in between.” But workstations make sense if the dispensing step is rapid and followed by another relatively short step, requiring the worker to keep an eye on operations.

Labs in upgrade mode have probably identified process inefficiencies for liquid handlers they already own. Labs in total acquisition mode, for example, those that take on new projects, have the luxury of choosing a ready-built workstation.

Jenkins advises the latter not to over-specify workstations to accommodate every conceivable anticipated future need. “Defining both current and future processes is difficult. If you specify a system that does everything, it will be large, expensive, and complex. You can simplify the process massively by choosing systems that have the flexibility to grow with changing business needs. Reducing the initial investment is attractive to many start-up or smallto- middle-sized businesses.”

Upgrading, moreover, has simplified compared with even five years ago. Software is more flexible, and vendors are designing their components specifically for integration and automation. Labs would be better off, Jenkins notes, if instead of over-specifying for functionality, they focused on flexibility. This allows for purchasing exactly what is needed today, with a smooth path toward upgrading later.

“The best approach when adding functionality is to deliver a solution that meets your immediate needs but doesn’t limit any future features you may require,” comments Jackson.

Both upgrade and “one and done” approaches have advantages and disadvantages.

“If you buy everything at the same time, it’s one big purchase order and you’re done with it,” Paul Held observes. Labs are assured the pieces will work together, and may enjoy a more harmonious customer support experience later on. Piecing systems together requires automation savvy, but affords less experienced labs the luxury of learning how each piece works before investing in the next step.

“Experienced labs with a good grasp of what it takes to automate an assay will generally purchase everything they need to accomplish that task,” Held adds. They also tend to anticipate better how their fluid handling tasks will change over time, and purchase integrated systems—or components—accordingly.

Newcomers often fail in their automation goals because they perceive the problem to be less intricate than it actually is. “The nuances of automation can overwhelm them,” Held says.

Labs should always become acquainted with an assay’s manual operation before considering automation. Only after breaking an assay down to its component parts can a manager decide the level and extent of automation required to improve productivity. The worst strategy is attempting to automate every operation through one purchase.

Held advises lab managers to “understand their process before even thinking of automation. Pipette things manually, move plates manually, and then incrementally add [automated] liquid handling, then plate movement. A lab doing an assay with an eight-channel pipette into a few dozen plates per day learns a tremendous amount about its needs before adding a dispensing device. Labs will have different end points in terms of how automation benefits them.”

Flexibility is the key

Hal Wehrenberg, software product manager at Tecan (Männedorf, Switzerland) defines a workstation as an integrated instrument system built around specific workflows, but flexible enough to meet future needs. “Workstations differ from devices that execute only one action of a workflow,” he says. “Consider all the steps in your daily routines. For example, is there a DNA extraction before PCR? Do samples need preparation for mass spectrometry? There are a number of ways to do any of this. Workstations should provide method flexibility.”

Before upgrading stand-alone liquid handlers to workstation status, lab managers should identify frequently occurring, repetitive workflow operations that might be causing bottlenecks. Failing to take stock in this manner often leads to failure, according to Wehrenberg. “Before speaking with a vendor, managers must ask themselves which tasks are growing, complex, and justify automation. Where would automation allow scientists to work on something else while a workstation takes on what they are doing today?”

Automation is not all about throughput and walkaway time. Reproducibility and uniformity are necessary for tasks where pipetting accuracy is critical. If five people work on the same pipetting task, a robot and automated liquid handler will always be more reproducible and consistent.

Regardless of the acquisition path, deploying lab automation intelligently and cost-effectively is difficult for resource-constrained laboratories. Managers may fret over potential missteps with their first and subsequent automation components. Wehrenberg advises these customers to err on the side of flexibility and upgradability rather than cost.

Once a workstation is installed, lab managers frequently identify further optimization points to accommodate new assays, which will require integrating additional devices or adding modules to the liquid handler. “You might find what appears to be an inexpensive solution today only to discover it’s a one-trick pony, and now you need a whole new system to accommodate a relatively minor change,” Wehrenberg says.

For additional resources on automated liquid handlers, including useful articles and a list of manufacturers, visit www.labmanager.com/liquid-handling 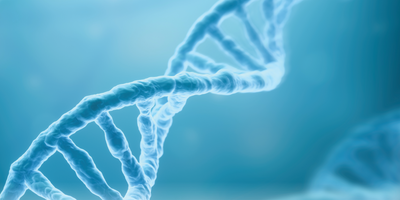 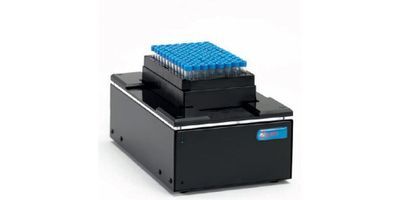 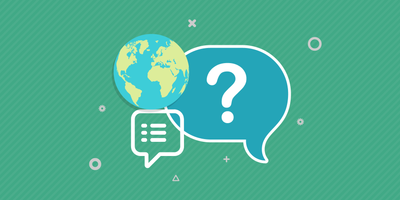 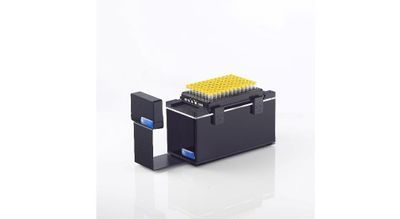