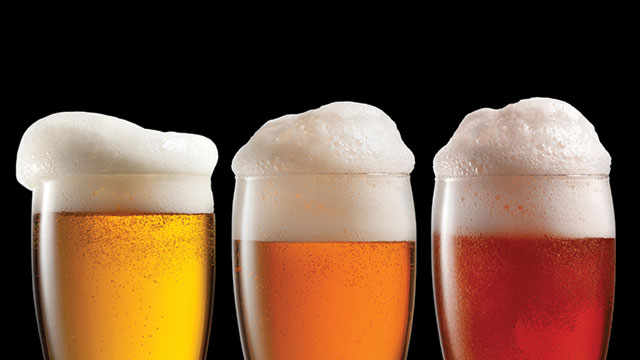 UV-Vis spectroscopy, for example, is “a very simple and inexpensive analytical technique that is easily found in routine laboratories and industries,” says Paulo Henrique Diniz, professor of analytical chemistry at the Universidade Federal do Oeste da Bahia in Brazil.

Diniz and his colleagues used UV-Vis spectroscopy to analyze tea, and they published their results in Food Chemistry in 2016. As he explains: “Simple tea infusions prepared in boiling water alone—simulating a homemade cup of tea—were analyzed, which provides a simpler, faster, and more affordable approach to traditional tea quality evaluations.” In fact, they even analyzed that data with freely available pattern recognition software.

Diniz doesn’t think that UV-Vis can be used in every case. “We know that food and beverages are very complex matrices, and normally require the use of more sophisticated analytical techniques, such as liquid or gas chromatography and mass spectrometry, to evaluate their quality,” he says. With tea, he says, UV-Vis spectroscopy is “a very useful alternative.”

When producing beverages, the traditional approach involves building a batch from a recipe—adding so much of this and that until the beverage contains all the ingredients in the appropriate amounts—and then decanting the final product into containers. Now, beverage makers can inject components during production and use UV-Vis technology to adjust the mixture in real time. “This provides a more consistent product, and the manufacturer can react to market demand this way,” says John Daly, manager at South Fork Instruments (Pleasanton, CA)—a company that puts together beverage analysis systems that use various technologies, including UV-Vis spectrophotometry.

With energy drinks, for example, UV technology is often used. “You take water and then throw in a whole bunch of stuff,” Daly says. “So maybe you want to keep track of the caffeine concentration.” Similar measurements might be made when manufacturing a cola. “You take caffeine powder and put it in a liquid, and you want to make sure it dissolves fully and you get the right concentration,” he says.

The UV-Vis analysis, though, will always be part of a larger system. “The system’s whole purpose is to provide automation, so the analytical hardware needs connectivity to the centralized supervisory systems,” Daly explains.

To assess the color of beer or wine, many companies use UV-Vis technology. These beverages make up very large markets. As Bob Clifford, marketing manager for food and consumer products at Shimadzu Scientific Instruments (Columbia, MD), says, “After water and tea, beer is the most consumed beverage in the world.”

There are good reasons that these industries turn to UV-Vis spectroscopy. According to Steve Upstone, product specialist with PerkinElmer (Waltham, MA), “UV-Vis is normally chosen for its simplicity and speed over chromatography.” He adds, “In some cases, the down side is that there is some chemistry that needs performing prior to analysis, but for other things— color, in particular—the measurement is very fast, so no sample preparation is required and the result takes seconds.” PerkinElmer provides scientists with a choice of conventional Lambda 365 and array-based Lambda 265 and 465 platforms.

The low cost of a UV-Vis spectrometer also encourages its use, and some platforms perform the process more easily than in the past. Array-based platforms, for example, can collect readings from multiple wavelengths at the same time. “Conventional UV-Vis instruments have to measure each wavelength sequentially,” Upstone says. “If we take wine color as an example, it is necessary to measure at three separate wavelengths, and an array instrument, like the PerkinElmer Lambda, will do this in less than two seconds.” It takes ten times as long in a conventional instrument. “If you do five samples a day, this is no big deal,” Upstone says, “but if you do 500, then it starts to get significant.”

Brewers can also use UV-Vis spectroscopy for analysis of other features of beer, including components in the beverage. To balance the bitterness of a hoppy beer, like an IPA, sugars are extracted from the barley during the mashing process. The total sugars in the resulting wort or in the beer itself can be measured with UV-Vis spectroscopy.

“During production, one question becomes how do we know when the fermentation process is complete,” says Clifford. “The UV-Vis can test for diacetyl—2,3-butanedione—and a related compound, 2,3-pentanedione, which are called vicinal diketones or VDKs, and the VDKs are an indication of when the brewing process is complete.”

To make such measurements, brewers can use the Shimadzu UV-1280 multipurpose UV-visible spectrophotometer. “Offering wavelength scanning from 190 to 1,100 nm, and featuring enhanced validation, maintenance, and inspection functions, this compact, high-quality instrument is ideal for applications in a variety of industries, including food and beverages,” Clifford says. “Users can connect USB flash drives directly to the UV-1280, making it easy to transport analysis data and to store large amounts of data on a PC.”

To get the right results with UV-Vis spectroscopy, though, the instrument must be kept clean and stable. “Lots of photometric devices drift,” Daly explains, “so the instrumentation needs anti-drift techniques.” He adds, “Some come with it and some don’t.” Typically, this is just an issue of cost.

The equipment selected must also stand up to the environment where it is needed. For example, it can be difficult to place UV-Vis sensors in the necessary spots on beverage lines that are sterilized in place.

As Daly explains, “Someone in the beverage industry comes to us with something they want to measure, and we do some background on that.” Daly and his team might find that different materials in a solution might absorb light at the same wavelength. Then, they can’t tell which is which. “So you might need more than one UV-Vis system in such a situation,” he says.

For additional resources on UV-VIS spectrophotometers, including useful articlces and a list of manufacturers, visit www.labmanager.com/UV-VIS 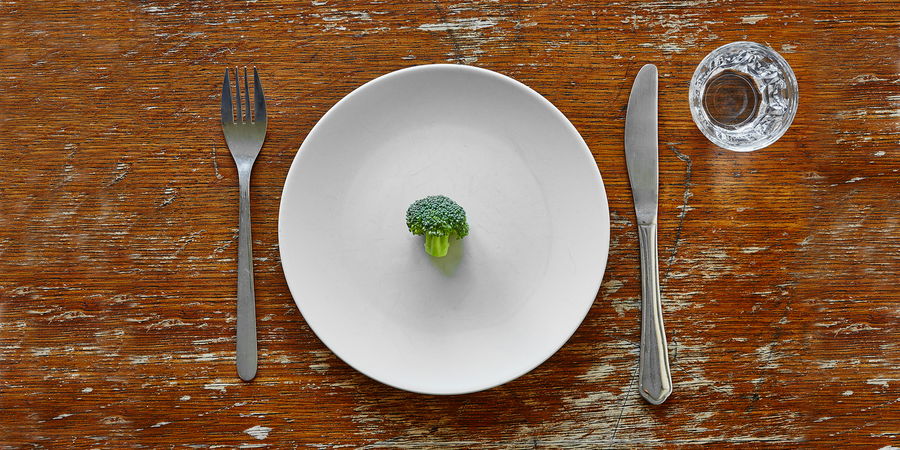