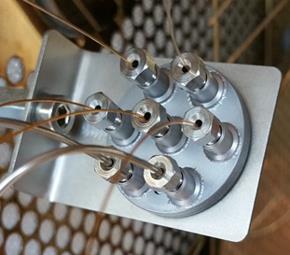 The new modulator will substantially broaden the uptake and appeal of GC×GC, thanks to simplified technology, which offers high performance while avoiding use of liquid nitrogen. This approach means a greatly reduced cost of ownership for laboratories wishing to utilise the power of GC×GC; cost has previously been considered a major barrier for the technique to all but the largest laboratories.

Bob Green, Sales & Business Development Manager at SepSolve, said “Because of their precise flow control, flow modulators inherently provide better method repeatability rather than cryogenic systems, which can be inconvenient, bulky and expensive to operate. This makes them ideal for high-throughput laboratories running routine GC×GC analyses and comparisons across large sample batches”.

“With the launch of INSIGHT, analysts have at their disposal a highly efficient, robust, and cost-effective tool that opens the door to routine GC×GC analyses of complex mixtures, in a way that simply has not been possible up to now”.

INSIGHT provides separation of volatiles from C1 to C40 and above without using liquid nitrogen, and eliminates modulation breakthrough for improved characterisation of both high-loading and trace components. It is also highly versatile, and is compatible with heart-cutting, splitting for parallel detection, and back-flushing.

SepSolve’s applications laboratory has shown the effectiveness of INSIGHT for a range of challenging applications, including aroma-profiling of whisky, high-throughput screening of contaminated soils, and identification of fragrance allergens.

Green adds “Our customers have been really enthusiastic about the capabilities of INSIGHT, and we expect it to be highly popular amongst the fragrance and petrochemical industries in particular, which rely upon GC×GC to separate and identify often very similar compounds in highly complex mixtures.”

INSIGHT is available as a stand-alone addition to existing GC setups, or as part of a tailored application-specific package, direct from SepSolve’s UK headquarters. Further information is available at www.sepsolve.com/separation. 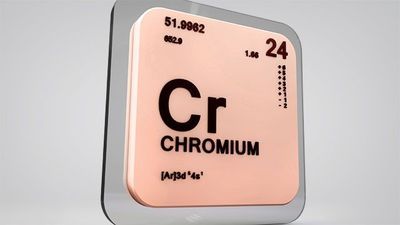 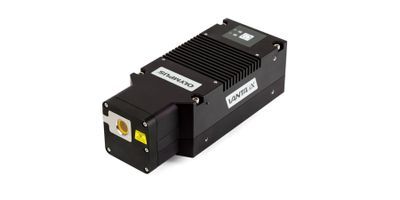 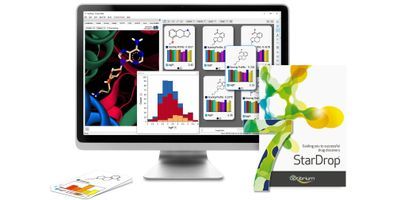