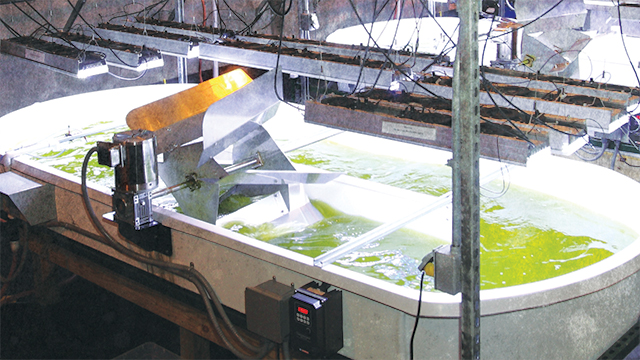 Bringing biofuel research out of the flask and into the pond

Assessing an algae’s potential as a biofuel on a large, commercial scale is one of the major hurdles to developing this possible source of green energy. With research into algal biofuels starting in flasks in a lab environment, the next step is usually to move any strains of algae that show potential as biofuels into large outdoor tanks to see if they can work at the commercial level in a real-world environment, explains Ben Wu, biomass program manager at Sandia National Laboratories. However, getting regulatory approval to test genetically modified algae outdoors takes a lot of time and money.

That’s where Sandia’s Algae Raceway Testing Facility comes in. Located in Livermore, California, the indoor facility, which had its ribbon-cutting in February, gives researchers the chance to test out algae strains to see how they do before trying them outdoors.

“Usually what happens is when you…find an algae strain that looks very promising and you try to reproduce the growth out in the field, it’s rare that the results out in the field match the laboratory results,” Wu says. “Most of that is just because when you’re growing algae outdoors, there are a lot of variables and inconsistencies in the growth, so our system here gives us a chance to understand how the strains will behave in a controlled system before we actually take them out into the field, which costs a lot more money and takes up a lot more time.”

The facility includes three 1,000L ponds for the algae and can mimic the temperature and light conditions of any location in the U.S. The name “raceway” comes from the fact that the ponds are oval with a divider in the middle and a paddle wheel spinning the water around the pond like track and field runners racing on a track. And it can even be programmed to mimic the daily temperature and light cycles in the real world, with the two slightly out of sync as they are outdoors.

“If you think about what happens during the daytime here, the sun comes up first and then the temperature gets warmer,” Wu explains. “The warmest part of the day and [the time where there’s] the highest light aren’t quite synced up, and we can program that into the simulation.”

Our lab results are typically at constant temperature and constant light and those don’t tend to mimic what’s going on outdoors, but our system tracks the light and temperature throughout a 24-hour cycle.”

He adds that while there’s at least one other facility that can do the same climate simulation for algae, the real-time monitoring abilities of Sandia’s facility are what make it unique among other testing sites, allowing researchers to see the productivity of the algae over 24 hours through the use of a hyperspectral imager.

“We get data points every five minutes, compared with others that take daily samples,” Wu explains. “So we can monitor how things are going through a 24-hour cycle.”

Since everything is automated, the facility is only looked after by one staff member. Although they have three projects scheduled, they can run only one at a time as they run each experiment in triplicate for reproducibility. Two projects are with the U.S. Department of Energy’s Bioenergy Technologies Office, looking at crop protection strategies, while a third is with a start-up algae company to help it commercialize its technology.

Wu says that taking biofuels science out of the lab is the main benefit to working in the facility.

“Most of our other experiments are done in flasks and [are] more scientific than practical,” he says. “This gives us a chance to take that stuff out of the lab.”

While the facility gives researchers a better idea of the commercial potential of algae as biofuels than lab experiments do, Wu says the challenge is in trying to understand how their indoor experiments will translate to the outdoors.

“We’re hopeful that the simulated conditions will give us a reasonably close similarity to the outdoors so that we can predict how [the algae] will perform outdoors, but we haven’t gotten to that level of development yet,” he says. “We just got started with the system.”

If all goes well, Wu says the hope is that they’ll get the funding to add three of the same 1,000L ponds outdoors.

“That would give us a side-by-side comparison of a controlled indoor environment versus an outdoor [environment],” he says. 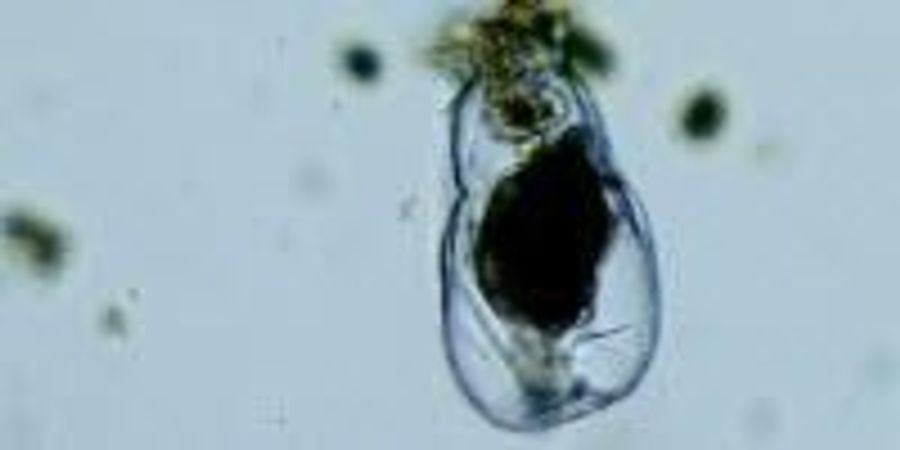 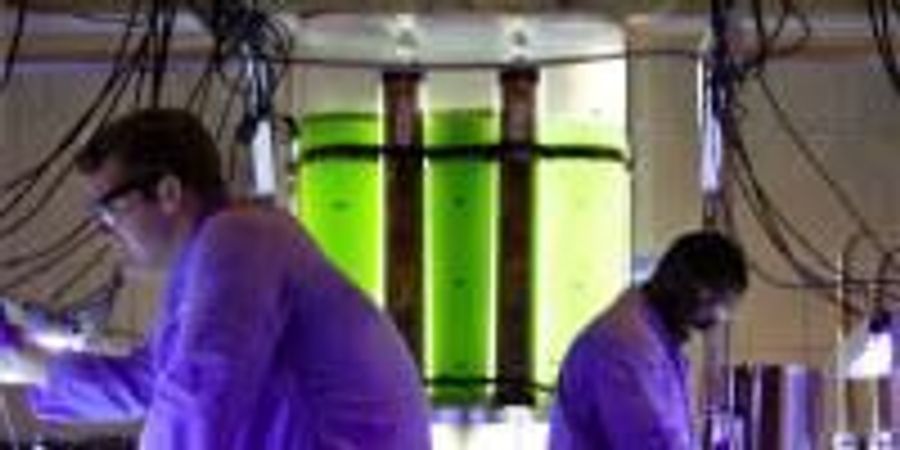 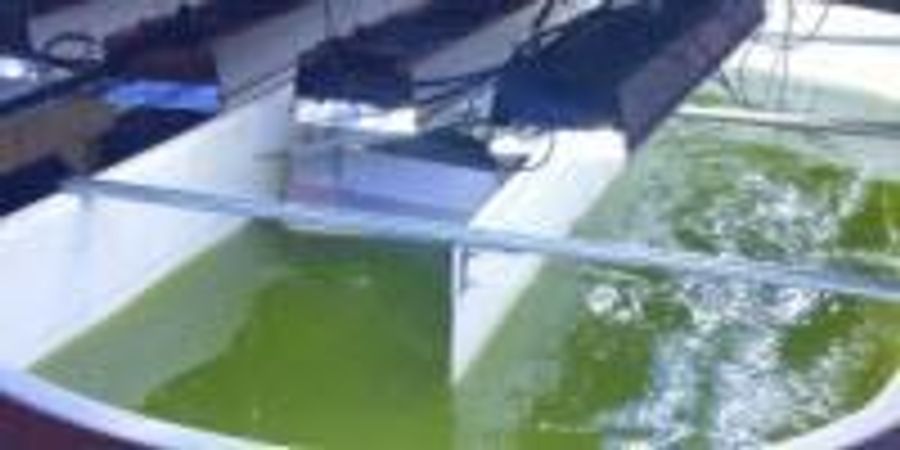 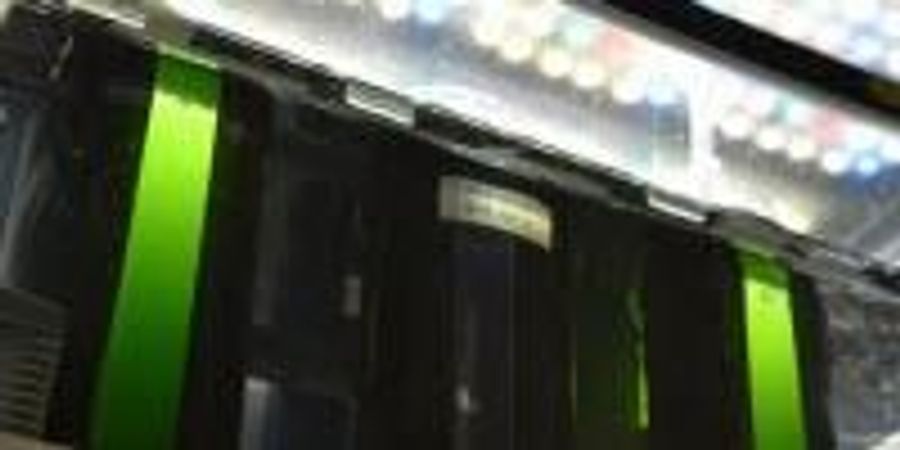 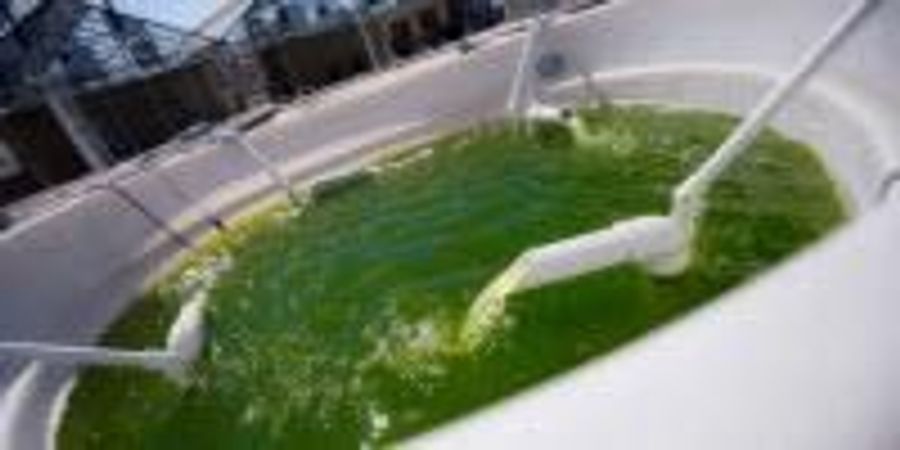 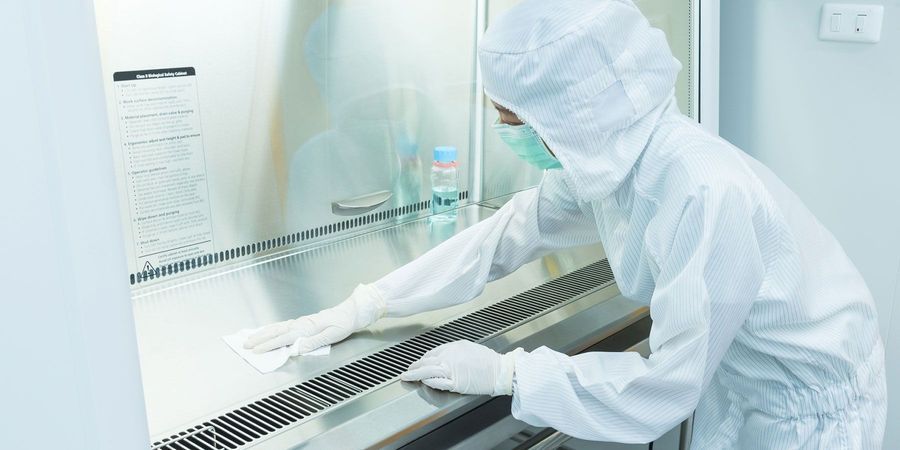 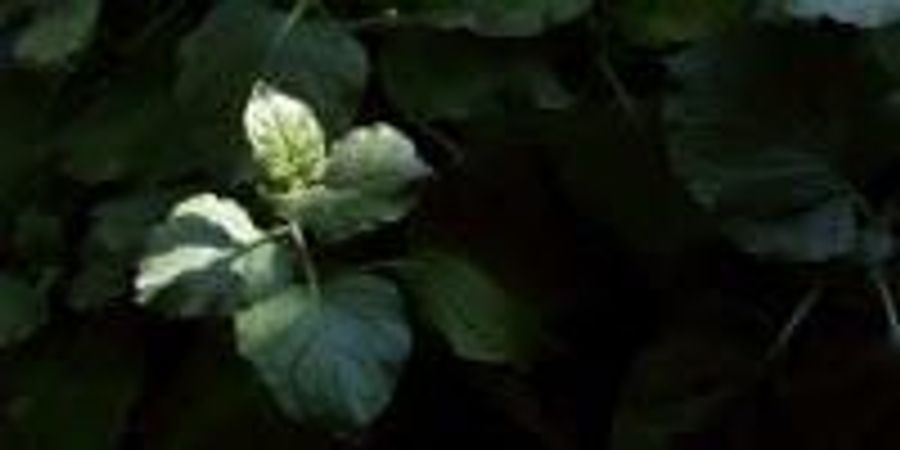 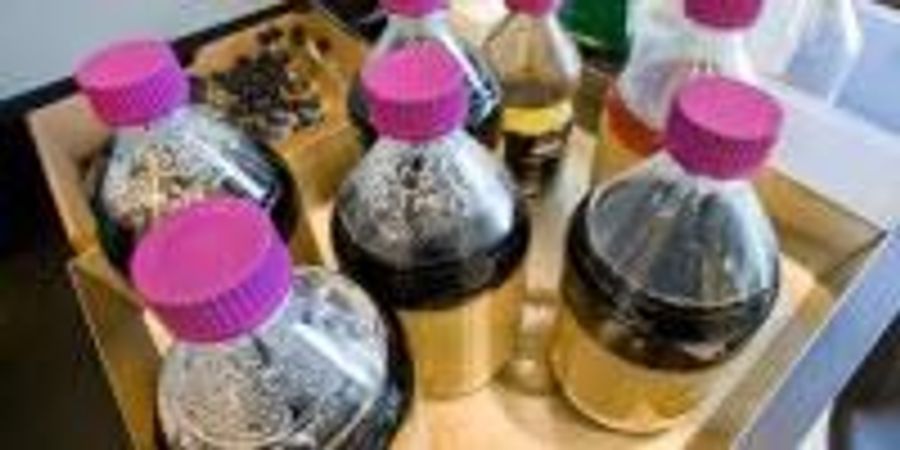 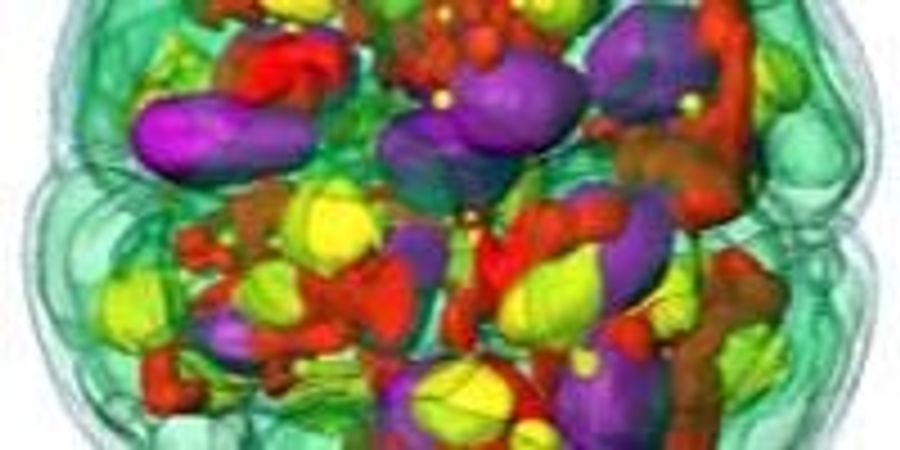 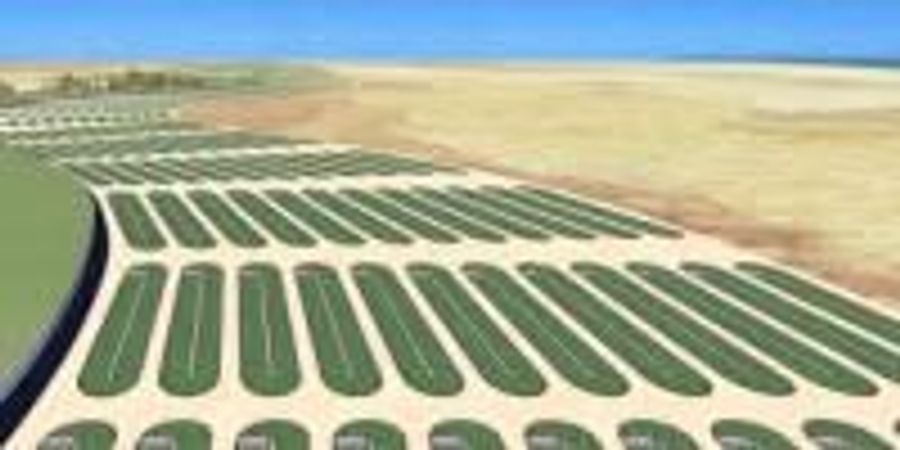