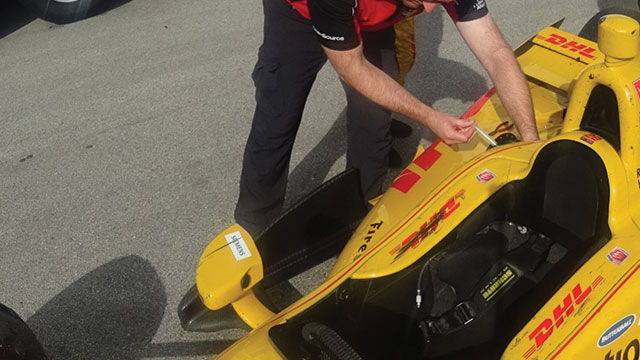 PerkinElmer fuel analyst and senior service specialist Jesse Leonard says that, based on recent numbers from the trailer’s driver, the lab has traveled around 150,000 miles in the past five years.

Though the lab is small, involving one gas chromatography system (GC) with a thermal conductivity detector and one analyst at each race, it has a big responsibility— analyzing fuel samples from the race cars to ensure no one is attempting to gain an unfair advantage. PerkinElmer is also the official instrument supplier and fuel certification sponsor for the IndyCar Series.

“While we’re there at the track we take samples from the cars and analyze them on the instrument to ensure that nobody’s adulterating the fuel,” Leonard explains. “They’re not allowed to add or remove anything from the series provided fuel.”

PerkinElmer has been involved in fuel testing with the IndyCar Series, including the Indy500, since the late 1960s. Nowadays, the lab typically tests 12 to 20 cars per race, as the top six or seven cars for the race and then the top six in the qualifying round are usually tested, meaning 30 injections on the GC per event. While fuel analysis is done at other race series, Leonard says that, based on his knowledge, analysts at those events don’t analyze samples right at the track like the PerkinElmer lab does at IndyCar races.

“We’re actually able to provide information the same day to the league officials so that they can take action on it rather than after the weekend’s already over,” he says.

When talking to others about PerkinElmer’s mobile fuel testing lab, Leonard says people are most curious about if the lab ever detects that a participating team is trying to gain a competitive advantage on the track through modifying the fuel provided by the league.

“We have identified cases in which this has happened” Leonard says. For a lab that travels so often and does so many tests, Leonard says they face surprisingly few challenges, with testing going quite smoothly for the most part. While they currently use PerkinElmer’s Clarus 480 GC, the tests could be run on any of the company’s GC systems. One potential change Leonard says they’re looking into is the possibility of using their new Torion T-9 GC-MS in the mobile lab since it’s portable, unlike the company’s other mass spectrometers.

“If we find something in the fuel, the league officials generally would like to know more information about it,” Leonard explains, adding that’s where mass spectrometry comes in. However, because their old mass spectrometers weren’t portable, getting that additional information meant sealing up the sample and then transporting it to their tech center in Chicago to test it on the mass spec there. “When we develop a viable method with the Torion GC-MS, that will give us the ability to do any additional testing there [at the Indy- Car race] on-site as well.”

As for the perks of the job, Leonard says the biggest one is just experiencing the backstage aspects of an IndyCar race event.

“You get to see everything that goes on in being able to make an event like that actually come together and being able to contribute to that through the use of our product and our knowledge of fuel testing; it’s nice to be able to help them out and be a part of the Technical Inspection team,” he says. 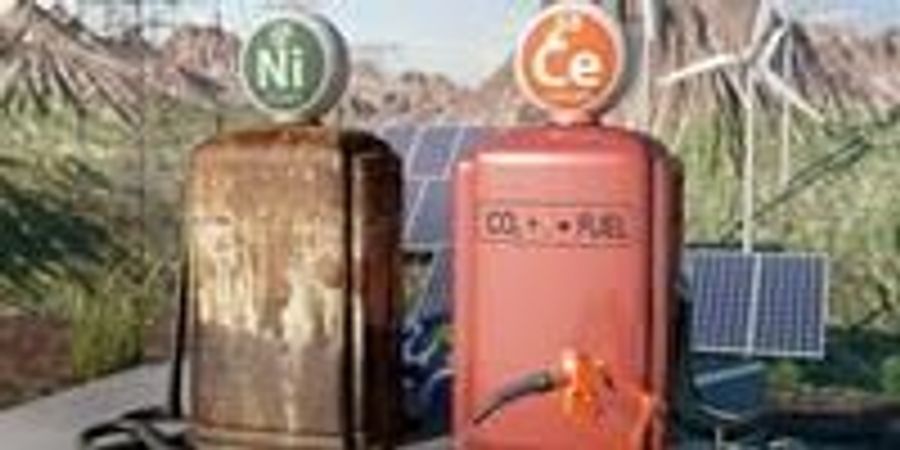 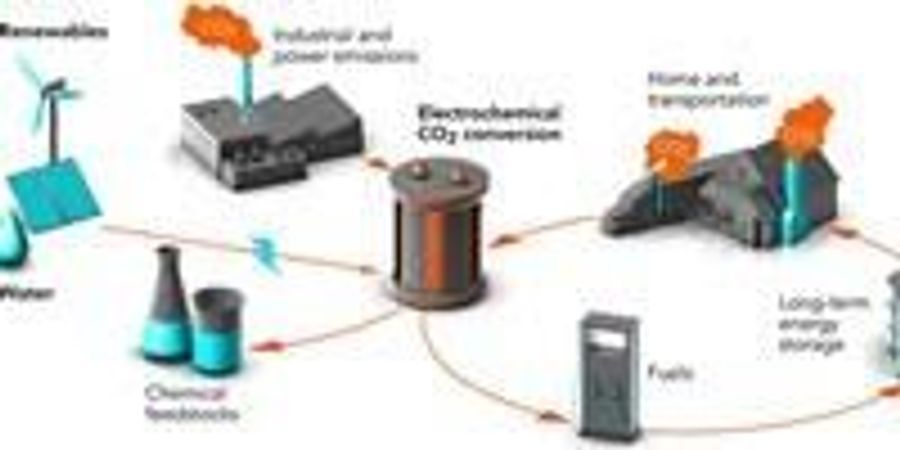 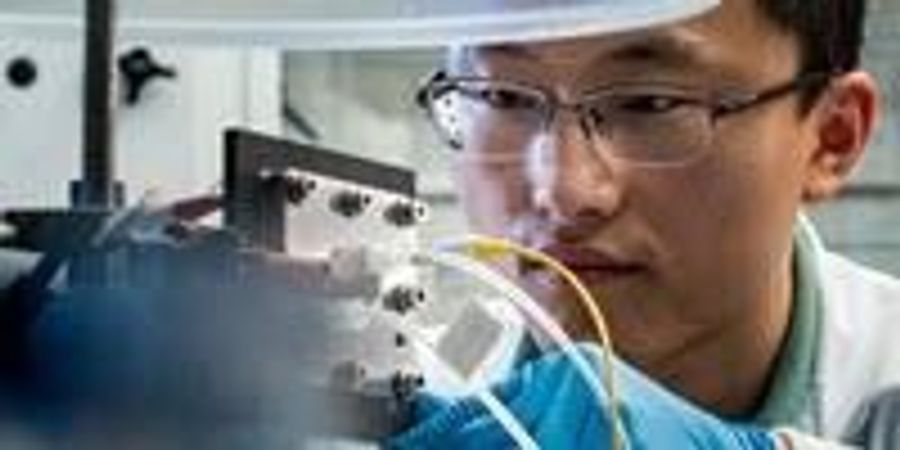 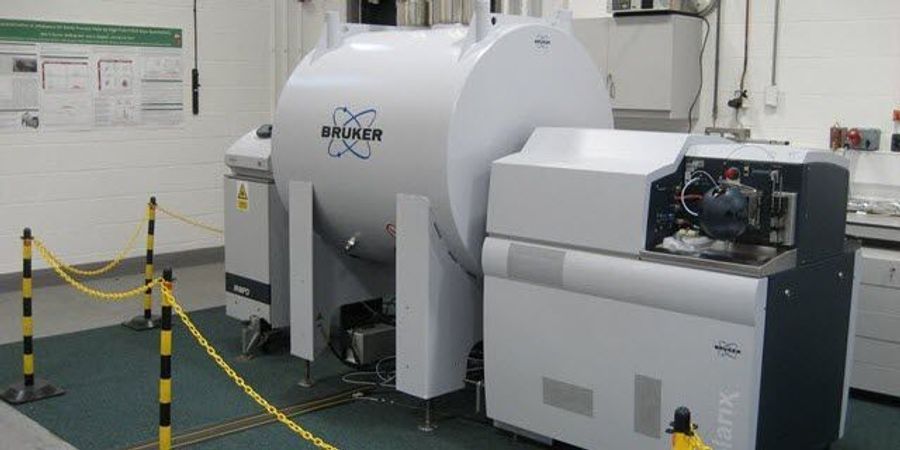