The need for greater productivity is the major driver behind a new HPLC system purchase nowadays and there are many factors that signal it’s time to replace your current system.

Rainer Bauder—Thermo Fisher Scientific solutions manager, marketing, small molecules on HPLC systems— says there are three main reasons to buy a new HPLC: new applications require more modern, speedy, and sensitive methods; an organization is standardizing the HPLC systems they use; or if service, repair, and cost of ownership of a current HPLC is too high.

That usually happens when the system is about eight to ten years old.

“At this point you really get into trouble with getting spare parts or service for these instruments,” Bauder says. “You might be lucky to get some after-market parts but, at a point, the effort exceeds the benefit.”

Michael Frank, HPLC marketing manager for Agilent Technologies adds waiting until later to invest in new technology can put users at a disadvantage if their competitors have the latest systems and are able to offer lower prices and shorter turnaround times.

Frank and Bauder say there are no huge cons to buying a new HPLC system, as long as buyers are careful about ensuring they get the right system for their needs. The pros of buying new, such as increased flexibility, automation and productivity; better software; and enhanced performance, outweigh the costs in most cases, Frank adds.

“If you have a very defined routine analysis which is still done well by the current system, there will be very little economic reason to invest into a new system,” he says. “Unfortunately, there are not many niches left where that is the case.”

Frank adds users should keep the lifetime costs of the instrument in mind when deciding whether or not it makes business sense to buy new or stick with their current system.

“In the end it is all about money,” he says. “I can only recommend [users] make [their] own amortization calculation for the new system; does it pay out or not?”

For buyers with a limited budget, there are a variety of options. They could buy a modular system and add to it as needs arise or upgrade parts of their current system. Both experts say upgrading the detector is one of the most economical ways of improving a current system.

“Even an Agilent 1100 Series LC system from 1995 could be upgraded with our latest UVdetector technology, offering ten times higher sensitivity and a 30-fold increase in linear range by a fraction of the price compared to a completely new system,” Frank says.

But users should be careful when upgrading just parts of their current system, especially if they use parts from different vendors, which don’t always integrate well. Bauder says a mismatch between solvent delivery, autosampler, and the detector can be most problematic.

“They can easily cause more problems than you initially had with the old system,” he says. Frank adds buyers may need to accept some compromises when replacing parts and the parts users don’t replace can negatively impact performance.

“The older parts of the systems might face increasing downtimes, depending on the age of course,” he says.

Other Things To Consider Before Buying: 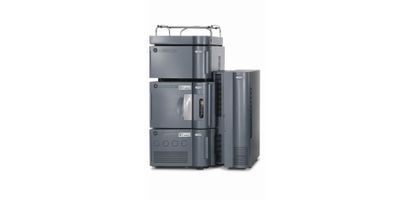 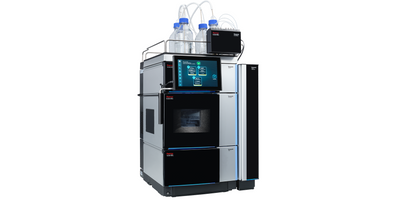 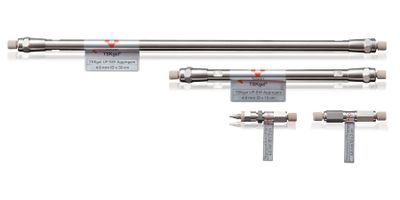 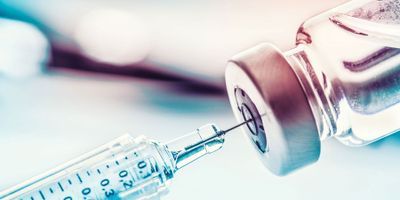 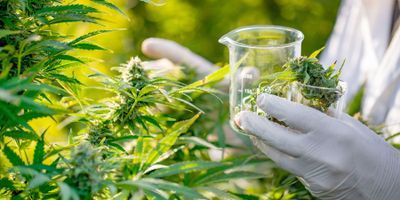