High performance liquid chromatography (HPLC) is a powerful analytical technique used to separate, identify and quantify compounds with a wide range of differing properties. The need to ensure that standards, organic solvents and HPLC mobile phases are of the highest purity is widely recognized, yet water quality, which may have a major impact on chromatographic performance, is frequently taken for granted. For ultra high performance liquid chromatography (UHPLC), a technique using sub-2 μm particles and high pressures to enhance analytical speed and sensitivity, water quality is very crucial.

HPLC is a commonly used and extremely powerful chromatographic technique, with applications in areas such as pharmaceutical, bioanalytical, food and beverage, clinical, forensic, environmental and drug development laboratories.

System pressure limits, generally around 6,000 psi, effectively restrict column particle sizes to 3 μm or larger, limiting the speed and efficiency that can be achieved. UHPLC is a recent extension of HPLC which can operate at pressures up to 15,000 psi and take advantage of sub-2 μm particle sizes, significantly increasing speed and efficiency without affecting the quality of separation. Good chromatographic performance is dependent on the purity of the water used1. Water can contain a variety of impurities such as particulates, bacteria, nucleases, ions and trace organics. Poor quality water can degrade chromatographic performance by impacting on resolution, integration and baselines, introducing ghost peaks and affecting the selectivity of the stationary phase. Particulates found in poorly purified water may also cause damage to the LC system and create column blockages – UHPLC is particularly susceptible due to the very small particle sizes used – resulting in increased downtime.

Organic compounds present in water are likely to be the most critical contaminants. When present in the mobile phase, organic compounds may compete with the analyte to bind to the active sites of the stationary phase. This reduces the amount of analyte retained on the column and subsequently eluted, with a corresponding reduction in method sensitivity. If organic compounds accumulate on the column surface they can restrict analyte and solvent access to active sites, resulting in mass transfer issues and loss of resolution, while any accumulation at the head of the column can cause ghost peaks. Additionally, the accumulation of organic contaminants on the column may result in increased back pressure and, ultimately, a shorter column lifetime. In situations where contamination levels are very high, it is possible for the organic compounds to accumulate with time and act as a new stationary phase, causing peak tailing and retention time shifts.

Bacteria and biofilm debris can lead to column and frit blockages and organic byproducts – such as pyrogens, nucleases or alkaline phosphatase – may also result in chromatographic issues, suchas those described above.

Ionic contaminants may modify the ionic strength of a solution, which can affect some chromatographic separations, and, if contaminants absorb UV light, additional peaks will be generated which may interfere with the analysis.

Particulates may cause damage to the HPLC pump and can also cause columns and frits to block. This effect is much more significant for UHPLC users, as the very small particle sizes and decreased diameters of these columns and other components make them more susceptible to premature blocking than their HPLC counterparts. Colloids can be irreversibly adsorbed onto the stationery phase, resulting in a change to the separation efficiency of the column.

Laboratories may use commercially available HPLC grade water, usually supplied in bottles of 1L or more, which, when used as an eluant, can give inferior results. An alternative to bottled water is to use freshly prepared water from water purification systems. The two types of water have often been compared1 (Figure 1). The poorer performance of bottled water may be a due to limitations in the pure water system used by the manufacturers, inadequate cleaning of bottles, or the preparation and bottling of water in a facility that also prepares organic solvents. Even if these issues are avoided, there remains the risk of contamination on storage, due to leachates and bacterial growth.

HPLC/UHPLC analysis requires the use of type I ultrapure water for the preparation of reagents, buffers, mobile phases and for any sample pre-treatments2. Combining HPLC/UHPLC with mass spectrometry for ultra-sensitive liquid chromatography-mass spectrometry3 applications requires water with very low levels of Total Organic Carbon (TOC). ELGA’s PURELAB® Ultra Analytic delivers type I ultrapure water with, typically, a resistivity of 18.2 MΩ.cm, a very low TOC value of less than 2 ppb and bacteria levels below 0.1 CFU/ml, which is highly recommended. ELGA’s award winning PURELAB flex, with a TOC of less than 5 ppb, is suitable for all other HPLC applications. 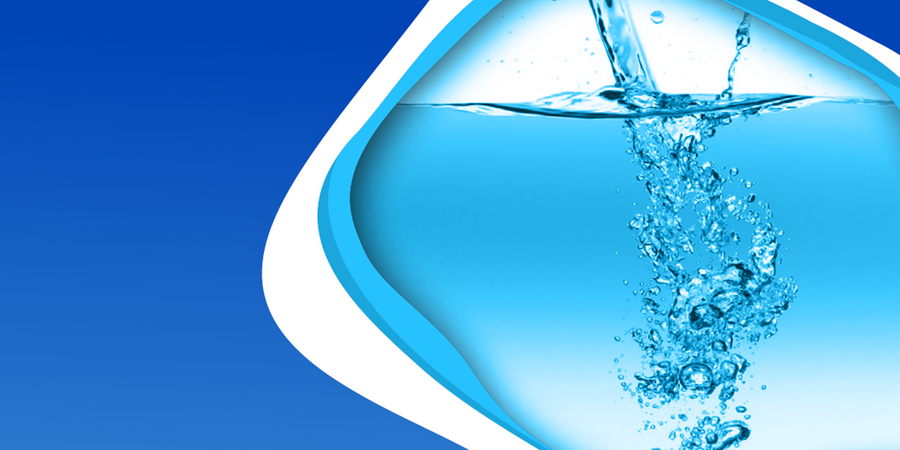 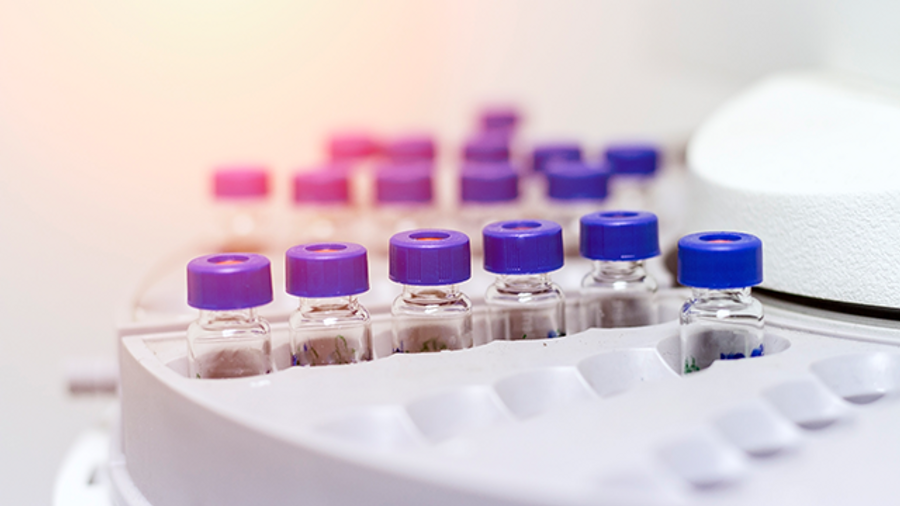