Today’s laboratory environment is very different than it was several years ago. Advancements in science make everyday routines quicker and put a higher focus on accuracy and reproducibility. Labs are also working with much smaller reaction volumes and with higher-throughput than previously observed. As a consequence, 96- and 384-well plates are becoming more common than ever before. Small vessel geometry has become a challenge when trying to obtain efficient sample mixing. Vessel shape, bottom shape, maximum vessel volume, type of material and sample properties all need to be accounted for by the mixer. A good laboratory mixer has to provide enough mixing energy to guarantee efficient mixing independent of such factors.

The Eppendorf MixMate® was designed to enable small volumes of 5µL to 2 mL to be mixed quickly and efficiently under controlled conditions in microplates and microtubes. Current findings have shown that efficient mixing of such small volumes is not accomplished by just simply increasing the mixing speed. Eppendorf discovered that perfect mixing occurs when parameters such as speed, type of mixing movement (e.g., orbital) and the mixing radius are optimized to all run together smoothly. Stability of the device is obtained by controlling the energy from the device to the sample by minimizing the vertical movement and enabling a plane of 2-dimensional mixing. These characteristics were termed 2DMix-Control and implemented into the MixMate® (Figure 1, Reference 1).

A variety of tests were done to reflect standard laboratory applications to analyze the mixing performance of the MixMate® in comparison to competitor products. Applications included: Restriction digestion, genomic DNA, buffers with high salt concentration, DMSO-containing solutions and resuspension of bacteria pellets. The tests concluded that the MixMate® was capable of efficiently mixing a variety of solutions all in less than 60 seconds. This suggested that mixing performance is not only dependent on speed and orbit movement, but that also smooth operation and stability of the unit and plate holder have a crucial impact on mixing. (Reference 1).

With the unique combination of mixing efficiency and controlled mixing stroke, Eppendorf MixMate® enables reliable mixing results and guarantees maximum reproducibility of experimental conditions for different types of samples, reaction volumes and types of plates. Anti-spill technology provided with the controlled mixing motion also reduces the risk of cross-contamination for safe and care-free use. 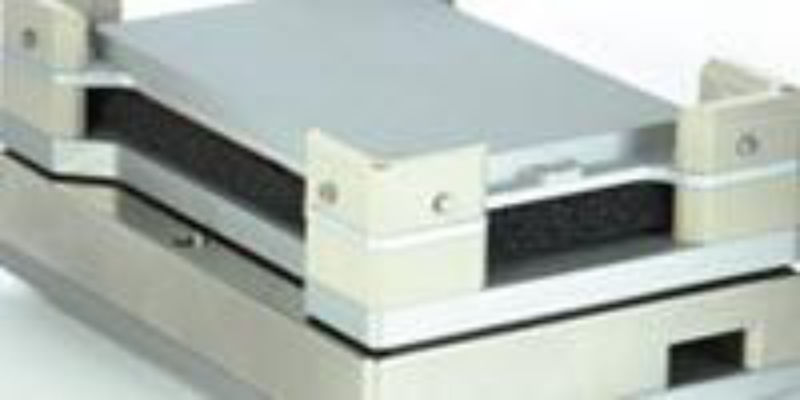 Heater/Shaker for Use with Automated Pipetting Robots from BrandTech® Scientific

Heater/Shaker for Use with Automated Pipetting Robots from BrandTech® Scientific 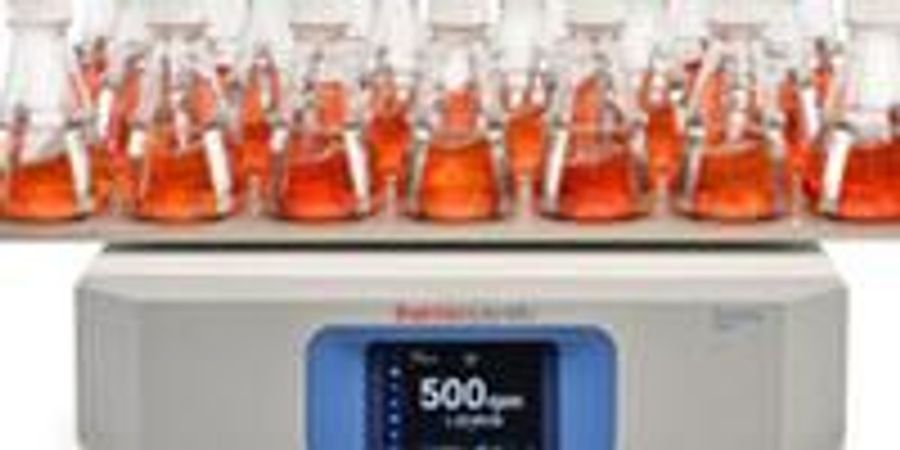 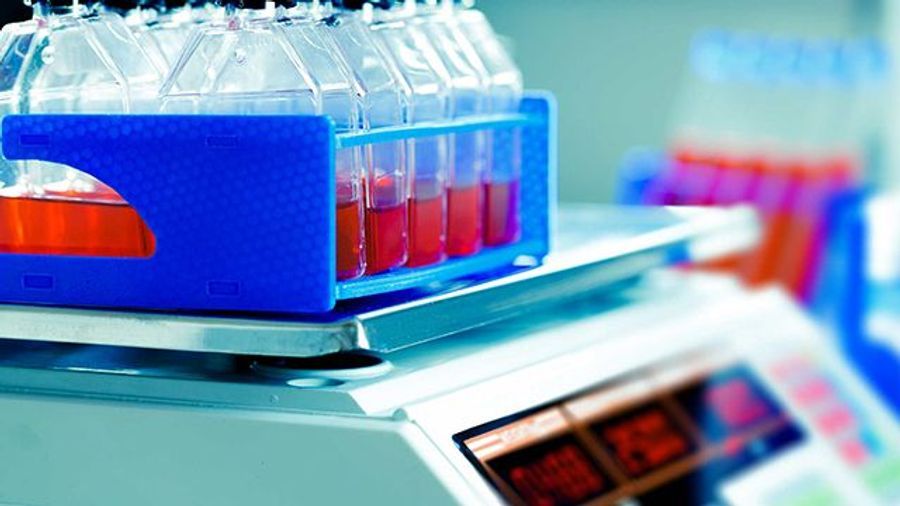 A Primer on Digital Shakers

A Primer on Digital Shakers 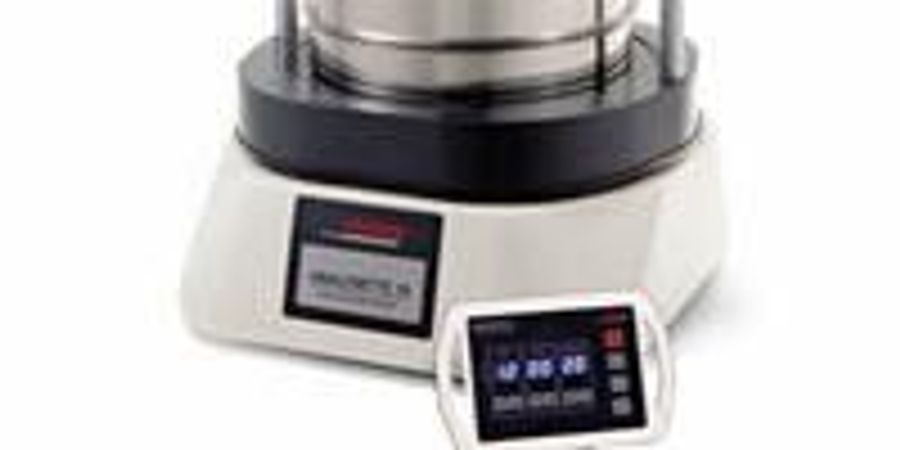