Bringing a new drug from discovery in the laboratory to the patient in the pharmacy is not a quick or an easy process, as demonstrated by the spotlight on vaccine development due to the current COVID-19 pandemic. While COVID-19 vaccines were produced at an accelerated pace, the process usually takes more than 10 years and can cost billions of dollars, facing numerous challenges along the way. However, there are many current and emerging solutions for challenges at each stage of the pharmaceutical discovery and development process.

The four main stages of drug development include: 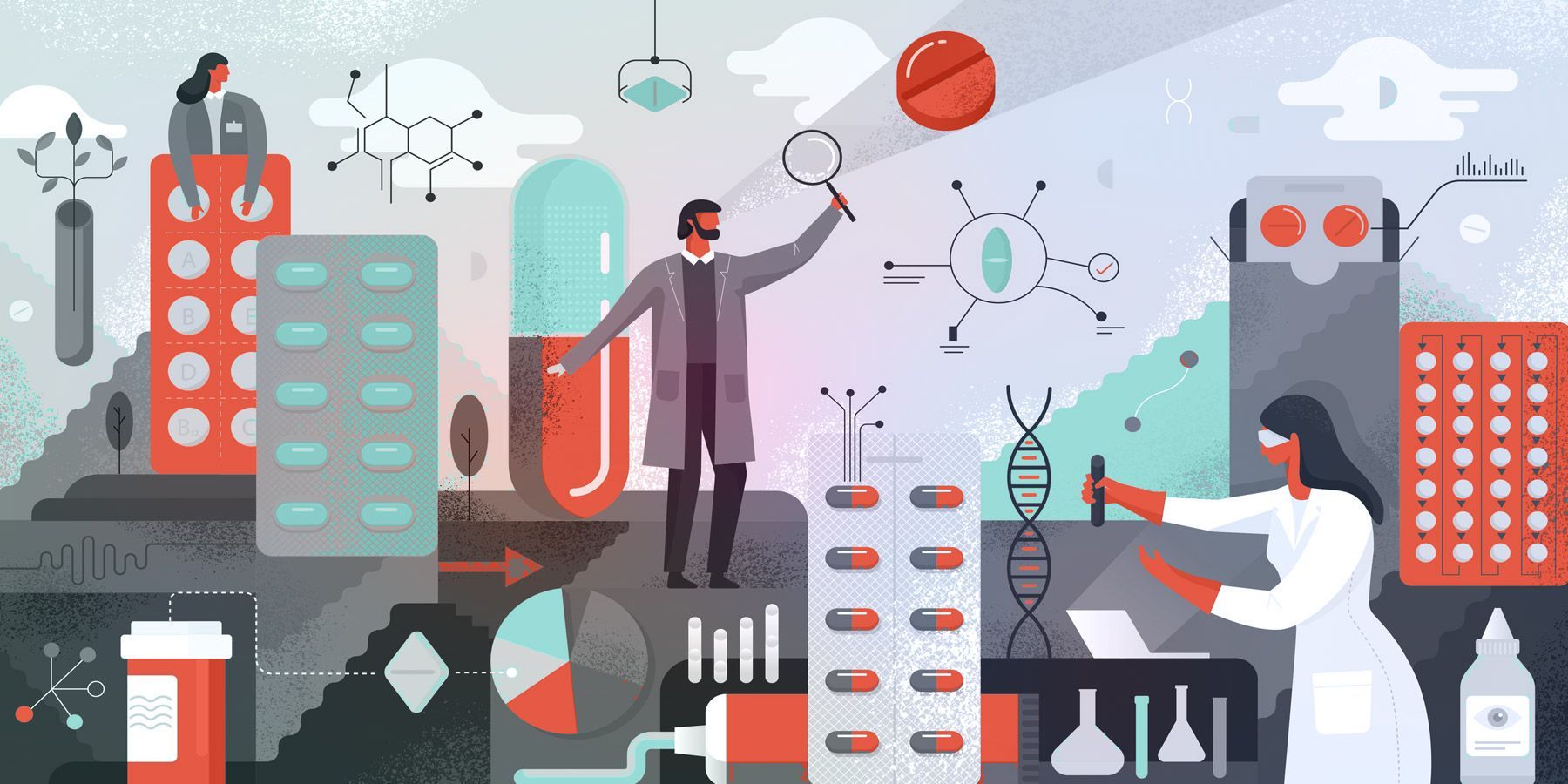 The first stage of pharmaceutical development involves how new potential drugs are discovered and is made up of the following key steps. Drug discovery generally takes three to six years to complete.

Because drug discovery efforts are often led by specialized groups, the data they produce can be siloed and inaccessible to the wider scientific community, leading to wasted time and energy on experiments and research into compounds unlikely to succeed in becoming approved drugs. Informatics solutions such as artificial intelligence and ELNs are helping to solve this key challenge in drug discovery.

Analytical technologies such as liquid chromatography and mass spectrometry are other critical tools in both this stage and later in the production process to confirm a drug product's safety and efficacy. Drugs can fail at any stage of development, but it is far worse for candidates to fail later in the process as more time and money has been invested by then. The key is to rule out poor candidates as early as possible. 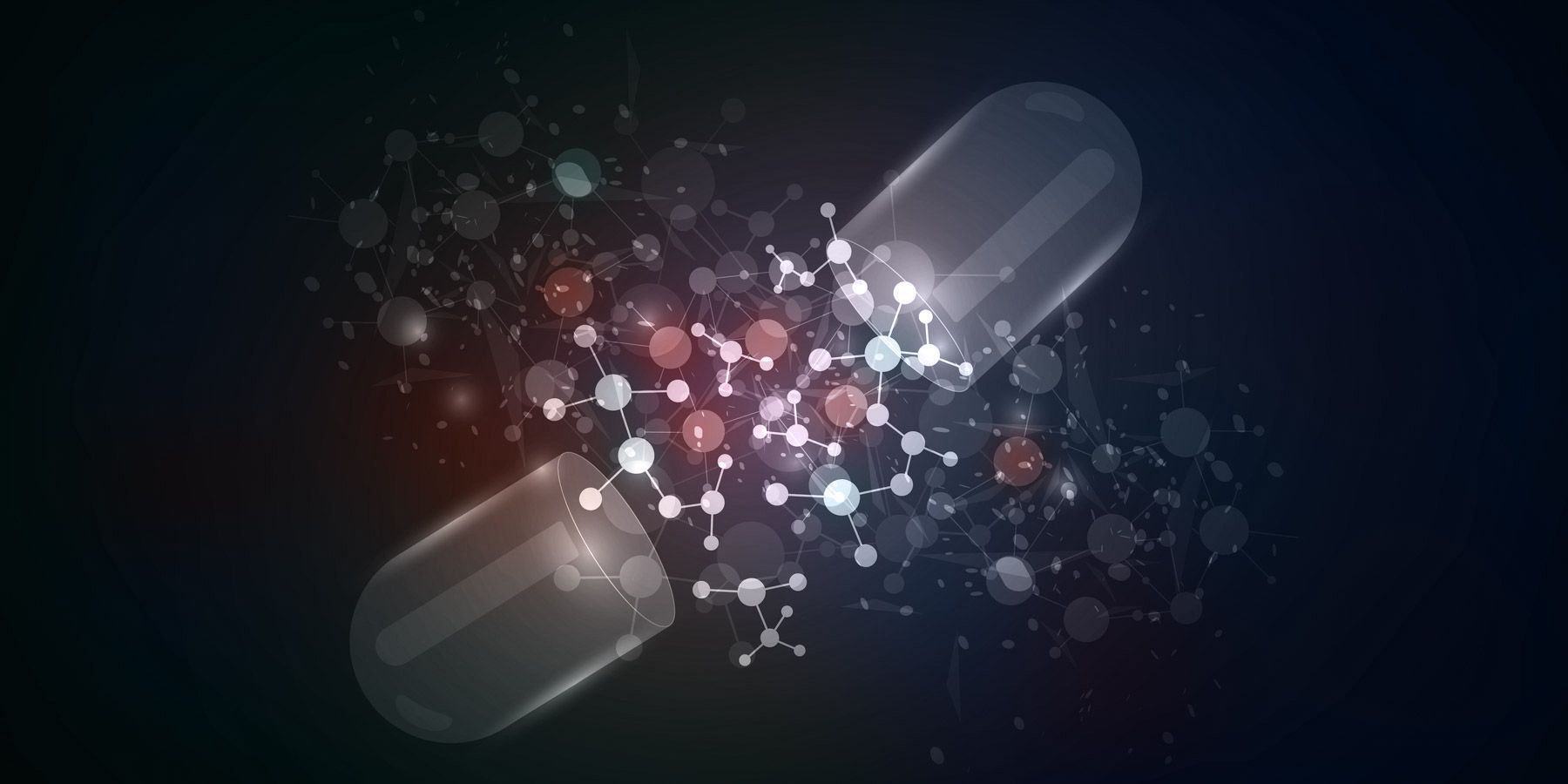 The second major stage of drug development—the preclinical stage—involves testing how effective and safe the selected small molecule or therapeutic is in treating the disease target through the use of animal models. Success at this stage often does not translate to the next stage when drug candidates are tested on humans in clinical trials, because either the candidate is not sufficiently effective, or carries too much adverse risk. However, a variety of alternatives to animal testing are being developed that will more accurately model disease in humans, with the goal of  eliminating animal testing and its ethical concerns, and speeding up the drug development process. Key steps of the preclinical stage of drug development include:

According to Stuart Pengelley, an expert in biopharma application development at Bruker Daltonics, impurities such as host cell proteins (HCPs) in biologic products also present a major challenge in the preclinical stage because they can inhibit the drug’s effectiveness and present safety issues. In this article, he explores current methods for detecting and removing HCPs in biologics and how trapped ion mobility spectrometry and quadrupole time-of-flight mass spectrometry can help solve the HCP challenge. 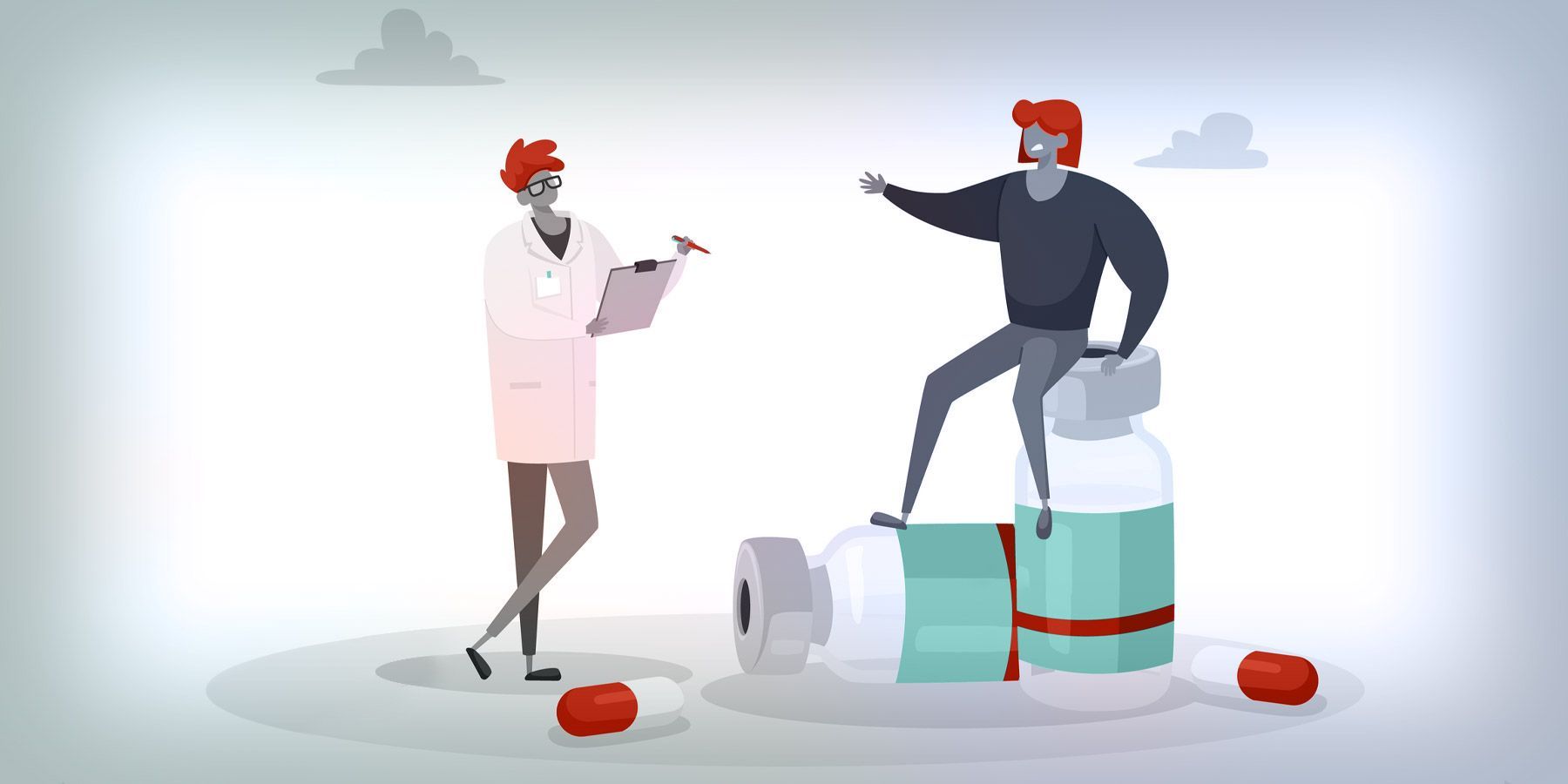 The clinical stage of drug development involves testing the potential treatment in humans through clinical trials to determine its safety and effectiveness in the human body. Clinical trials have three phases before the drug goes to market:

After the drug is on the market, Phase IV studies continue to look at the safety and efficacy of the treatment and involve several thousand volunteers who have the condition or disease.

Key challenges in clinical trials include time, cost, and finding enough people to participate who accurately represent the diversity of the target population. However, digital simulations of patient populations could help manage such issues. The current pandemic has also made it especially difficult to recruit enough participants while meeting social distancing and other safety measures when conducting trials. Decentralized or virtual trials have helped meet these challenges and are likely to continue post-pandemic, according to this article in Clinical Lab Manager.

Another issue with clinical trials is that most focus on adults, presenting challenges to finding safe and effective treatments for children. In this Q&A, Matthew M. Laughon, MD, MPH, discusses this challenge in his own research and how he’s addressing such issues through clinical trial design. 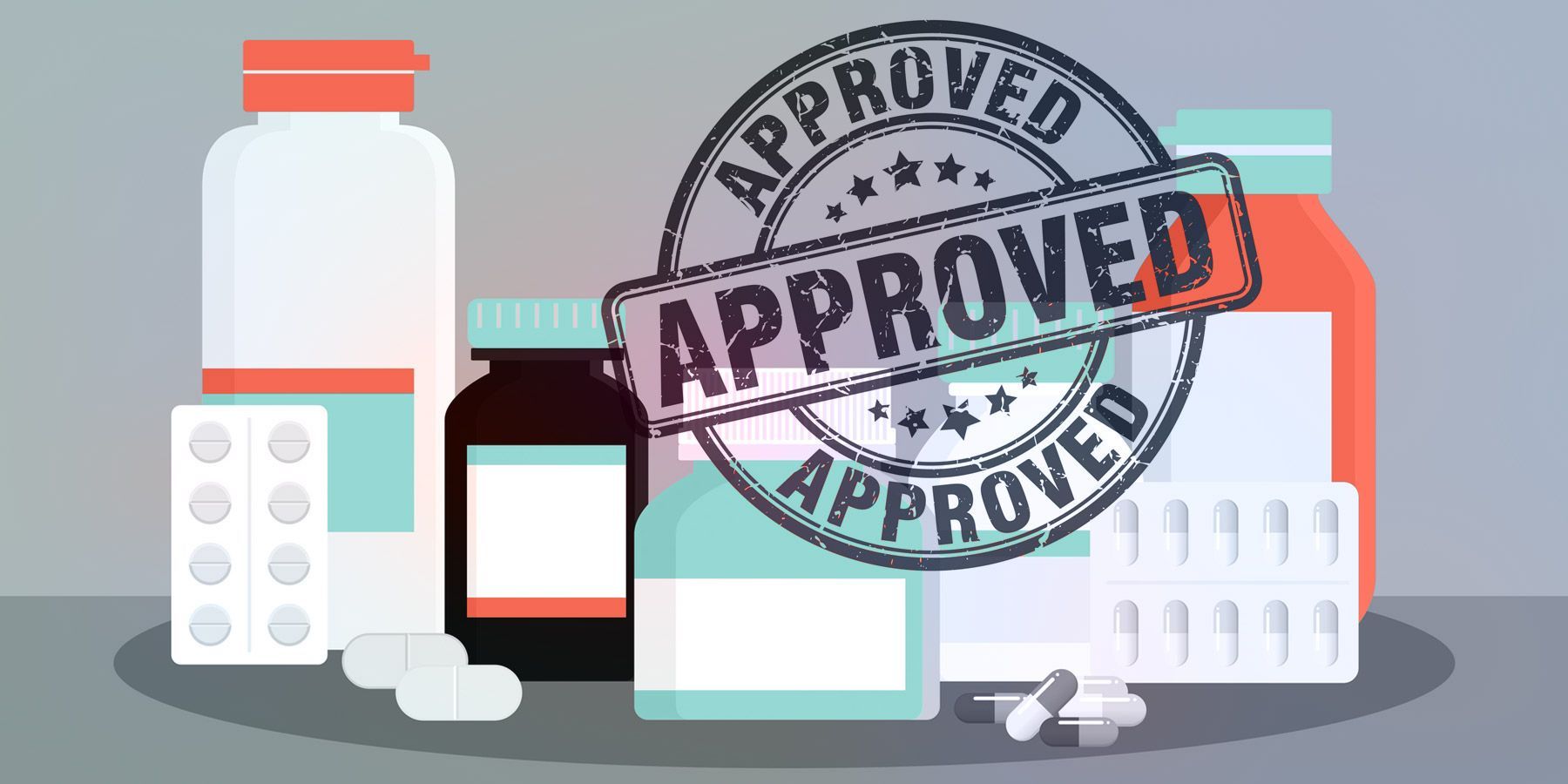 Though the review and approval stage of pharmaceutical development is the final step, the review team is involved early in the process, providing guidance for any needed improvements at each stage. In the United States, the team from the US Food & Drug Administration (FDA) reviews and monitors all studies and protocols relating to the drug and is composed of experts in various scientific disciplines, including microbiology, chemistry, pharmakinetics, pharmacology, statistics, medicine, and project management.

Once the written evaluations from each team member are completed and examined by the FDA, the regulatory body may go to additional experts for recommendations before making their final decision, which is then communicated to the drug developer in an action letter.

This stage of drug development can take anywhere from a few months to several years, though the FDA is looking at reducing this time. According to Francisco Polidoro, Junior, PhD, an expert in strategy and management at The University of Texas at Austin, the time it takes to approve innovative new treatments is a key issue at this stage. He suggests that reviewing such drugs by old standards is a bottleneck in their approval and that a new framework is necessary to ensure they are approved as quickly as possible, while still confirming their safety.

With the rising demand for biopharmaceuticals and other key drug products, pharmaceutical contract development and manufacturing organizations (CDMOs) are seeing an increase in their workloads as pharmaceutical companies seek their services at various stages of the drug discovery and development process. In this Q&A Anish Parikh, VP of sales and marketing, drug products, at Curia Global, Inc., and Katie Schlipp, VP of laboratory operations in Wilmington, NC, at Alcami Corporation, discuss how they are managing this increase in demand through technology, staff, and processes.

While the drug discovery process is likely to remain complex and time consuming, there are many promising solutions—involving technology, scientific techniques, and management—that are poised to simplify some aspects and reduce the time and cost of bringing new treatments to those who need them.