Humans spend a lot of time and energy choosing their partner. A new study by researchers from Stockholm University and Manchester University NHS Foundation Trust (MFT) shows that choosing your partner continues even after sex—human eggs can "choose" sperm. 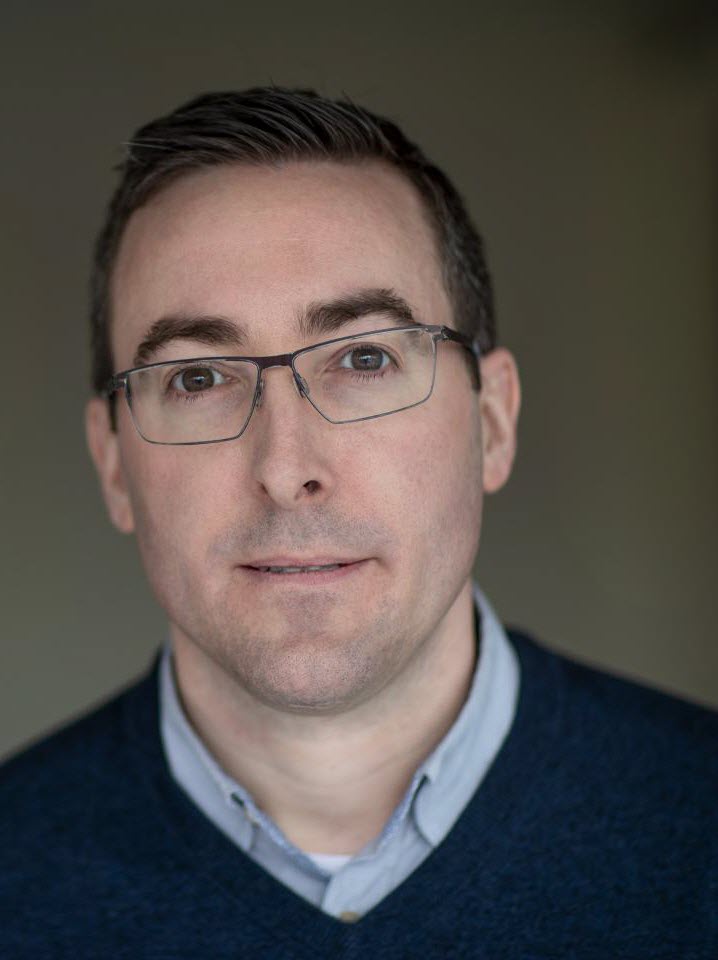 "Human eggs release chemicals called chemoattractants that attract sperm to unfertilized eggs. We wanted to know if eggs use these chemical signals to pick which sperm they attract," said John Fitzpatrick, an associate professor at Stockholm University.

"This shows that interactions between human eggs and sperm depend on the specific identity of the women and men involved."

The egg does not always agree with the women's choice of partner. The researchers found that eggs did not always attract more sperm from their partner compared to sperm from another male. 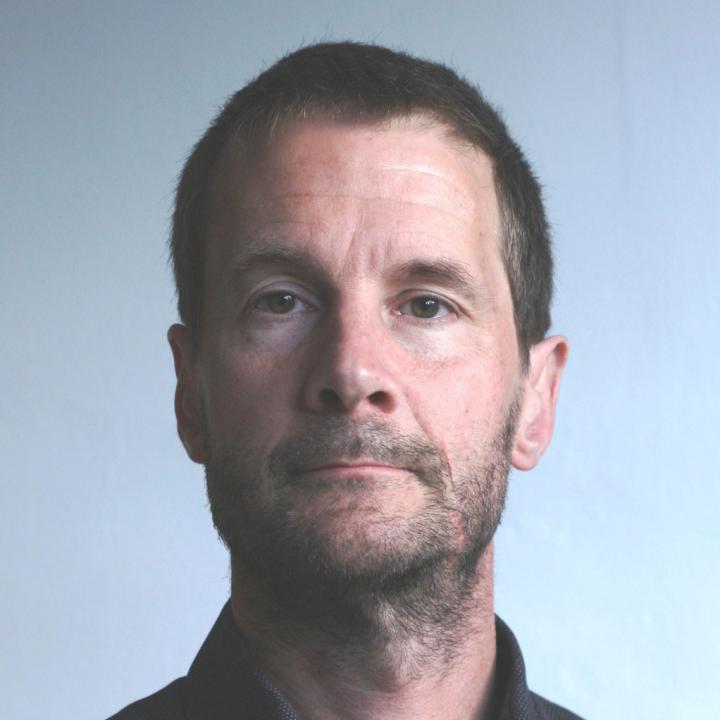 Is this egg or sperm choice? Fitzpatrick explained that sperm have only one job—to fertilize eggs—so it doesn't make sense for them to be choosy. Eggs, on the other hand, can benefit by picking high quality or genetically compatible sperm.

"The idea that eggs are choosing sperm is really novel in human fertility," said professor Daniel Brison, the scientific director of the Department of Reproductive Medicine at Saint Marys' Hospital, which is part of MFT, and the senior author of this study.

The University of Manchester honorary professor added: "Research on the way eggs and sperm interact will advance fertility treatments and may eventually help us understand some of the currently 'unexplained' causes of infertility in couples."

I'd like to thank every person who took part in this study and contributed to these findings, which may benefit couples struggling with infertility in future."

- This press release was originally published on the Stockholm University website