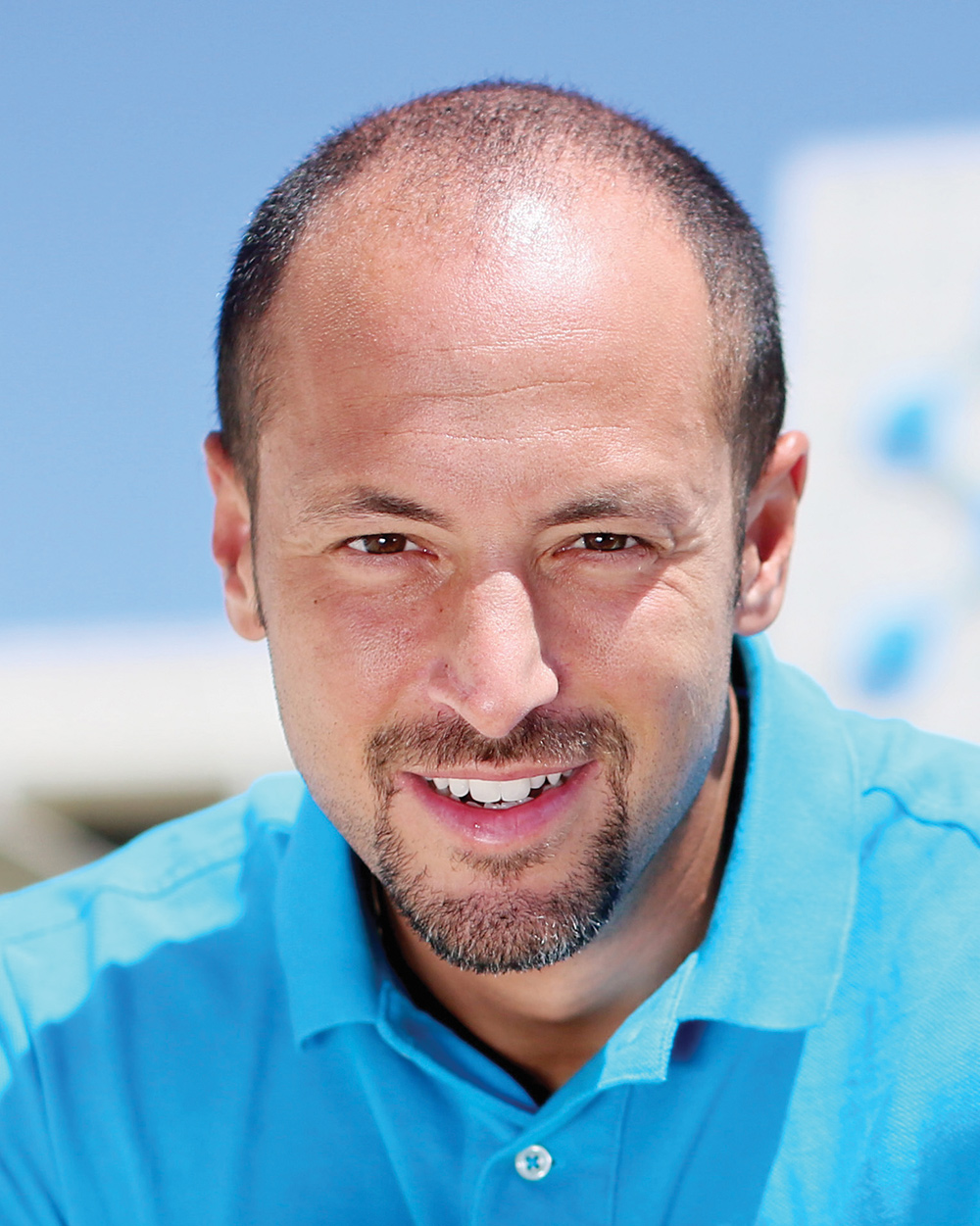 Phil Baran, PhD, professor, Department of Chemistry at Scripps Research, talks to contributing editor Tanuja Koppal, PhD, about recent developments in medicinal chemistry. He discusses the use of DNA encoded libraries (DELs) and other tools that are paving the way as alternate approaches for accelerating drug discovery, particularly when the use of traditional methodologies is limited.

Q: How has medicinal chemistry changed in recent years?

A: There have been innovations on many different fronts in medicinal chemistry. There is innovation in computational chemistry with regards to how it helps predict what areas of structure-activity relationships (SAR) may be beneficial to explore or to de-risk new molecules based on docking or other properties. There’s innovation in ways to assess compounds for their pharmacokinetic/pharmacodynamic (PKPD) and absorption, distribution, metabolism, and excretion (ADME) properties. There is also innovation in the types of functional groups and synthetic methodologies that can be employed. A medicinal chemist needs to be like a Swiss Army knife, someone who knows the latest not only in chemical methodologies, but also in biology and pharmacology. They need to have all these tools at their disposal to navigate some of the most complicated problems facing medicine because so much is still not understood about cell biology, pharmacology, and toxicology to name just a few. It’s surely more complicated than rocket design, where you can design and test things along the way. You cannot do that when you are testing a drug in patients and lives are at stake. In some sense, medicinal chemistry still resembles a mystical art as you cannot always engineer and fix things with the same facility as designing a new device. As such, you cannot have a computer design a molecule and tell you what to make and expect a real drug to result. It’s still very much a human endeavor.

Q: Can you tell us about the work that you are doing?

A: We are organic chemists working on natural product chemistry and are agnostic about the specific problem or the technology. We are chasing the nebulous idea of “ideal chemistry” where we try to get from the starting material to the product with the least possible detours. Doing this with complex natural products, peptides, or oligonucleotides in the most efficient and cost-effective way possible, puts the chemist in the seat of an inventor and forces the creation of new techniques. When picking a problem, the potential for impact is very important to us. In the case of natural products, we always pick something with a structure that makes us wonder, “How in the world do we make that compound?” When the difference between what’s known and what’s not known is huge, there exists space for us to discover. In terms of choosing a methodology for an unanswered problem, we pick one where we can have a huge impact such as going from a 10-step to a single-step synthesis.

Q: Can you tell us about the increasing use of DNA encoded libraries (DELs)?

A: DEL is really a way to augment the “hit” finding process in drug discovery. When a medicinal chemist looks for hits or leads, they start by looking in legacy collections, commercially available compound libraries or in natural products. However, there are times when the drug targets are so difficult that it doesn’t give them any place to start. DELs are a way to use large numbers of molecules to get a good starting point for traditional medicinal chemistry to be done, when there is none available through canonical means. That is why DEL is gaining popularity, although it does have its limitations. One of the limitations of using DELs is that, as of this moment, it only works on cell surface targets, not intracellular targets. Steric hindrance could also be a limiting factor when using a 15-17 base pair oligonucleotide to tag compounds to create DELs. I expect that would perturb the way the small molecule can diffuse and bind to a target, although experts don’t seem worried about this.

Q: What kind of knowledge or expertise do you need for working with DELs?

A: There is definitely an entry barrier to play in this area. You can try to do it yourself or you can partner with a contract research organization (CRO) that specializes in DEL technology. The latter approach may be better for people who are evaluating the technology and do not want to make the up-front investments in setting up the infrastructure and personnel needed to do this work. When working with DELs, you need equipment for small scale synthesis, sequencing, plate readers, and you need parallel libraries. You are making millions of compounds that are encoded and tagged with short oligo sequences and pooled together in a test tube. There is a processing workflow for tagging the compounds and then tracking them using data management tools. Once you get a hit, those sequences need to be read and what you get from that is information on the synthetic chemistry that the initially loaded compound was exposed to. There’s a deconvolution and validation involved as the hit may not be what you think—if one of the intermediate steps did not take place or a byproduct is the actual hit. All this takes time and effort and it’s much more efficient, in my view, to outsource this work, at least initially.

Q: Do you see a big impact of artificial intelligence (AI) and machine learning (ML) in medicinal chemistry?

A: In my honest opinion, at least in the near future, we are unlikely to see meaningful impact of AI/ML in organic synthesis when compared to what you see in some other fields. Personally, I welcome it and if it comes sooner than we think, I’m fine taking an early retirement. It’s going to be a while before computers and AI can match the creativity and instinct and the ability to invent new rules and methods that humans have. One big bottleneck in medicinal chemistry, as others have pointed out, is not always making the molecule one desires but actually validating the target and therapeutic hypothesis. That is to say, even if a magical AI system could make any molecule you like, I’m not sure it would lead to dramatically more drugs unless we understand biology, the same way electrical engineers understand a circuit board. Finally, I have used some of the AI/ML tools that are out there for drug synthesis and they have a ways to go before displacing a good chemist with access to SciFinder/Reaxys/Google Scholar. If you have a clear SAR map of your lead and lots of data (combined with X-ray structures of molecules bound to a target) then a data science approach to drug design can help triage compounds and find ones that are useful.

Phil Baran was born in 1977 in Denville, New Jersey. He received his BS in chemistry from NYU in 1997, his PhD at The Scripps Research Institute in 2001, and from 2001-2003 he was an NIH-postdoctoral fellow at Harvard. His independent career began at Scripps in the summer of 2003. He currently holds the Darlene Shiley Chair in Chemistry. Phil has published over 200 scientific articles and has been the recipient of several ACS awards and several international distinctions. In 2013, he was named a MacArthur Foundation Fellow; in 2015, he was elected to the American Academy of Arts and Sciences; in 2016, he was awarded the Blavatnik National Award; and most recently, in 2017, he was elected to the National Academy of Sciences, USA.