STATISTICAL CROSS-CURRENTS: A steady decline in average job tenure for men and never-married non-mothers from 1983 to 2012 was offset by a sharp rise in job tenure for married mothers, particularly between 1983 and 1996Graph courtesy of the American Sociological AssociationWASHINGTON, DC, February 5, 2014 — Have American jobs become less stable? Do workers change employers more frequently than in the past?

Many Americans would probably say the answer to these questions is an obvious yes. Yet, for the past few decades researchers looking at the data haven’t been so sure: average job tenure (the number of years working for the same employer) has been surprisingly stable over time.

In a study, “Unmasking the Conflicting Trends in Job Tenure by Gender in the United States, 1983–2008,” published in the February issue of the American Sociological Review, sociologists Matissa Hollister of McGill University and Kristin Smith of the University of New Hampshire solve this puzzle by breaking out trends in job tenure separately for men and women and by marital and parental status. Their study, which includes a supplemental analysis through 2012, shows that men and never-married women have seen declines in job tenure, but this trend was masked by increases in the job tenure of married mothers.

The authors argue that these divergent patterns, which kept overall average job tenure stable (7.15 years in both 1983 and 2012), point to two fundamental shifts in expectations and behaviors in the U.S. labor market. The first shift reflects employers’ and workers’ increasing belief that they are no longer expected or obligated to pursue long-term employment relationships. The second shift stems from a quiet revolution in married mothers’ behaviors and labor market expectations as women increasingly find identity through work, in the process reducing work disruptions due to childbirth.

Using data from the Current Population Survey, the primary source of U.S. labor-force statistics, the researchers found that the average job tenure among men slid from 8.3 years in 1983 to 7.4 years in 2012 — an 11 percent decline. “That decrease may not seem dramatic, but it marks a broad and significant trend,” says Hollister, an assistant professor of organizational behavior at McGill’s Desautels Faculty of Management.

“Workplace changes and accommodations likely supported job continuity among married mothers,” says Smith, a family demographer at the Carsey Institute and research assistant professor at the University of New Hampshire. “With rising access to job flexibility, family leave, and family-friendly workplace policies, some married working mothers may increasingly have found a way to balance the care of children and remain with their same employer.” Further research is needed to fully assess the factors underlying this trend, the researchers say.

“Although there is a statistical countercurrent among married mothers,” Hollister adds, “the consistent pattern of declining employer tenure among men and never-married women supports the popular perception that there is an underlying shift in the labor market toward short-term work arrangements and employment instability.” 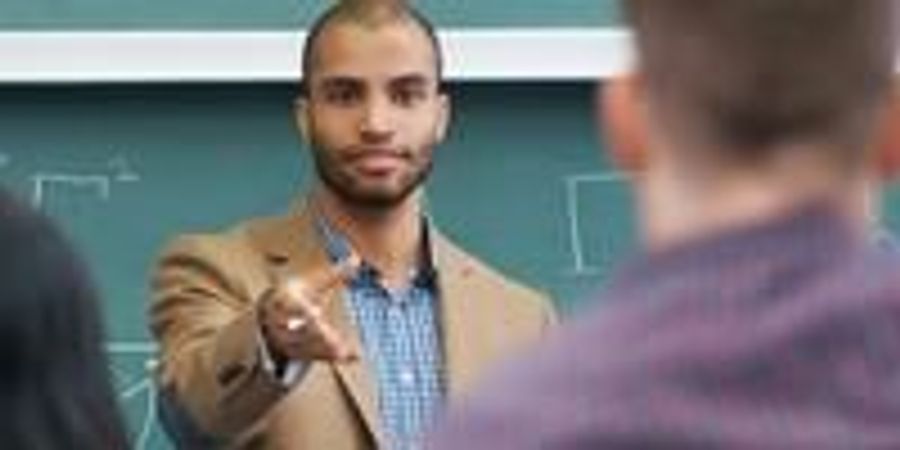 One-Third of PhDs Lose Interest in Academic Careers, but Not for Lack of Jobs

One-Third of PhDs Lose Interest in Academic Careers, but Not for Lack of Jobs 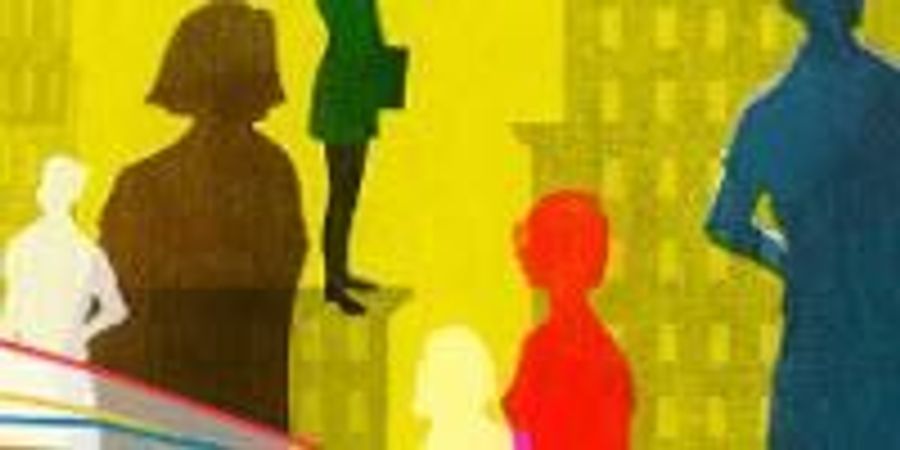