After the storm leaves the area, you pat yourself on the back for protecting your data and equipment. The worry is over. Or is it?

Where do surges come from?

Ask most people and they will say that electrical surges come from lightning strikes or are due to poor electric service. They are only 20 percent correct. According to IEEE/ANSI C62.41, 80 percent of surges originate from within a building. You could have perfect power coming into the building and still have a wide range of surges affecting your sensitive electronics. The surges originate from many sources within a laboratory:

Basically any piece of lab equipment can cause a surge. If your equipment is on the same branch circuit as these surge sources, then you will need protection.

Normal power in a building (120 VAC) in North America is delivered via a hot leg and a neutral return leg. The power line is grounded at the entrance of a building, serving as the zero reference point and providing a safe alternate path for electricity. Without a protective device, the surge travels over the hot lead into your equipment and back through the neutral. During normal operation, no current goes to the ground line. Data communication also uses the ground line as the reference point for communication. Electric power is cycled at 60 hertz, so the power wave period is 1/60 of a second. A surge occurs when the voltage rises for less than 1 percent of the power wave period. Therefore, surges last on the order of 50 μs.

The IEEE describes the most destructive surge a unipolar combination pulse containing 6,000 volts and 3,000 amps for 20 μs. On average, 100 of these surges could affect your equipment each year. This equates to about 4.5 million watts, for a 20 μs surge duration!

Surges are high-frequency random noise on a power line. They have a waveform that is described by a rise in voltage but also, as important, as a rise in current. It is important to stick with UL terminology when comparing protective devices.

Your computer and laboratory test equipment have semiconductor components such as diodes and transistors that are rated for various voltage/current combinations, but most need to operate below 330 volts. Above 330 volts, pinholes and melt spots occur within the component, which over time leads to failure. This process is analogous to an erosion process that is caused by a small but potent force over time. Again, because a surge is both a rise in voltage and a rise in current, it is important to protect your equipment from both the sudden change in voltage (dV/dt) and current (di/dt).

This fire started with the MOV-based surge suppressor. Fires such as this prompted a 15 million-unit recall in the fall of 2013.Think of surges as an oncoming flood in a river. Flood warnings are based on the height of the oncoming water. One may say that when the river is 20 feet deep, the river is considered at “flood stage.” But what would you say if the river is 20 feet 3 inches deep. Is it dangerous? That depends on the speed of the water flowing. If the water is flowing very slowly, one can swim through it. If the water is rushing at you, it can knock you over and carry you away. Therefore when characterizing the danger of a flood, one should measure the height of the water as well as the speed of the flowing water. The same holds for electrical surges. Just acting on a voltage rise alone may not be enough. The inrush of current is just as damaging to electronic components. There are two main methods of protecting equipment from surges—parallel shunting using metal oxide varistors (MOVs) and series mode filtering.

The MOV is a component that diverts current after a trigger voltage is reached. Most surge suppressors on the market use this component as the heart of their surge protection. It sits in parallel with your power line waiting for the voltage to rise. When the voltage level is reached, the MOV diverts the surge energy to ground.

According to UL1449 3rd edition, there are only two properties that define suppressors—the voltage protection rating (VPR) and the maximum continuous operating voltage (MCOV). The VPR is the voltage range above which the surges are diverted. Typical MOVs are rated for VPR in ranges from 330 volts to 1000 volts. The MCOV is the maximum voltage environment in which the MOV can be used safely. If you look at the MCOV ratings for MOVs, you will see that they fall in two general ranges—127 volts and 175 volts. Plug in type suppressors will typically have a VPR of 330 volt (ideal) but will have a 127 volt MCOV (not ideal—too close to line voltage). Suppressors installed at the service panel will generally have a safer MCOV (175 volts) but a much higher VPR of 600 to 1,000 volts (also not ideal—damaging to sensitive electronics).

The joule rating drops as the MOV receives subsequent surges. Because the worst-case surges can happen 100 times each year, a yearly replacement schedule is required in order to ensure that the suppressor is still protecting your equipment. An MOV will fail either by dropping out of the circuit (leaving you unprotected) or by overheating. Last fall 15 million MOV suppressors were recalled because of fires caused by overheated suppressors.

Simplified schematic of a series mode filter. There are no sacrificial components, so the filter does not wear down with use, and it repeatedly eliminates surges.Series mode filter technology (real-time suppression)

Another approach is to first consider what a surge really is—a high-frequency noise comprising a rise in voltage and a rise in current that occurs over a period of time. Surges are an unwanted component of the electricity you do want to reach your equipment. Instead of diverting the surge energy, let us consider a method that filters the unwanted surge.

Filtering the surge requires a device that is placed in series with the electric power. Because the filter has to be good enough to limit the voltage rise as well as the inrush of current, there have to be several stages of filtration. The first stage is an inductor coil. A properly designed inductor can choke the higher-frequency noise (i.e., the surge), letting the lower-frequency AC power wave pass through. The second stage is a series of components (mostly capacitors) to keep the voltage to a desired level. By combining these two stages, one could effectively stop the voltage rise and the inrush of current. The surge energy ends up being converted to useful energy and some negligible heat.

There are many advantages to using this approach. A series mode filter responds in a real-time, continuous manner, so there is no delay in response. A series mode filter can more effectively suppress the rise in current, which is the more critical part of surge suppression. It is possible to achieve a 25+ year life with a series mode filter. No surge energy is sent to the ground line. Another benefit is that EMI interference is also filtered from the power line.

The simple answer is that an MOV product can cost anywhere from $15 to over $200, depending on the accessories and number of outlets. A series mode product generally costs between $140 and $200 for a plug-in model. When one sees surge suppressors for as low as $15 at a big-box retail store, why spend the significantly higher price for a series mode filter? Also, many MOV surge suppressor companies claim long warranties and thousands of dollars in insurance. First, if you read the fine print of an MOV warranty, you will usually find that it is almost impossible to claim the insurance. The terms and conditions and stipulations usually do not cover the normal mode of failure. They also remind you that the MOV suppressors last only a year or less, so they have to be replaced at least once a year. Because MOVs divert surge onto the ground line, you can expect connected equipment to fail earlier than normal. And finally, do you want to worry about unplugging all the surge suppressors in your building every night? Paying a low price for a product with a high voltage let-through and a low operating voltage rating is not cost-effective or safe. 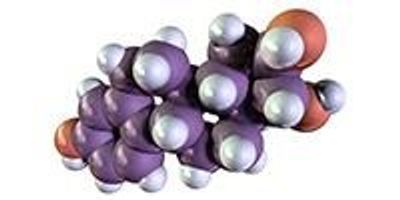 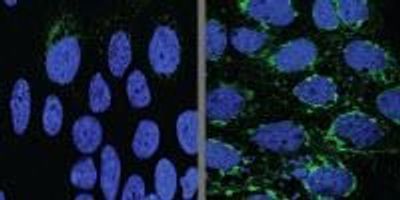 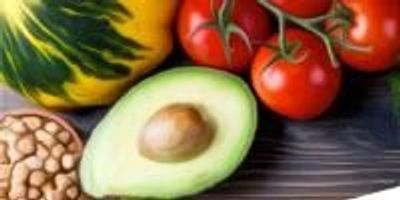 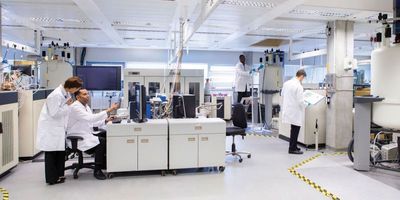