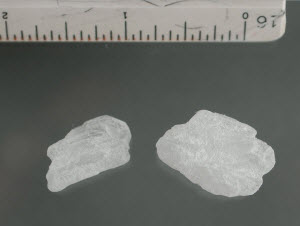 So say University of Louisville economists Jose Fernandez, Stephan Gohmann and Joshua Pinkston, who presented a paper with that finding Jan. 4 at the American Economic Association annual meeting in Boston.

In an analysis of Kentucky data from 2004 to 2010, the three researchers found dry counties had two more lab seizures per 100,000 residents each year than wet counties.

“Local alcohol bans increase the costs of obtaining alcohol, which reduces the relative price of illicit drugs,” they said in their paper, “Breaking Bad: Are Meth Labs Justified in Dry Counties?”

Bans on selling liquor also “flatten the punishment gradient” and encourage people who are willing to obtain alcohol illegally to also obtain illicit drugs, they found.

An article about their study appeared on the Wall Street Journal blog “Real Time Economics.”

Fernandez is associate professor and Pinkston is assistant professor of economics at UofL’s College of Business. Gohmann is BB&T Professor of Free Enterprise at the school.