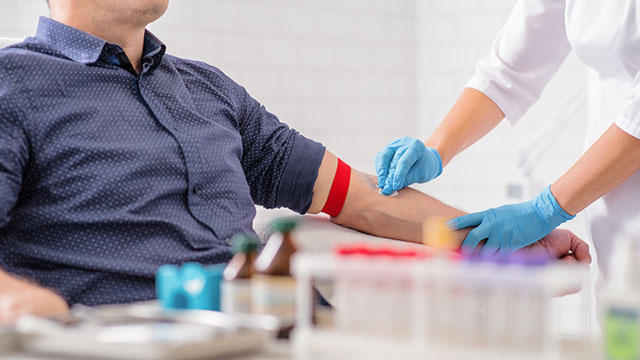 An analysis of more than 100 clinical trials found that they were often unregistered, unpublished and had discrepancies in the reporting of primary outcomes, according to a study published by JAMA. The study is being released to coincide with its presentation at the Eighth International Congress on Peer Review and Scientific Publication.

A major aim of trial registration is to help identify and deter the selective reporting of outcomes based on the results. However, it is unclear whether registered outcomes accurately reflect the trial protocol and whether registration improves the reporting of primary outcomes in publications. An-Wen Chan, MD, DPhil, of the Women's College Research Institute, University of Toronto, and colleagues examined adherence to trial registration and its association with subsequent publication and reporting of primary outcomes in 113 clinical trial protocols approved in 2007 by the research ethics committee for the region of Helsinki and Uusimaa, Finland.

Among the trials, 61 percent were prospectively registered (defined as within one month after the trial start date to allow for incomplete start dates and processing delays in the registry) and 57 percent were published. A primary outcome was not defined in 20 percent. Discrepancies between the protocol and publication were more common in unregistered trials (55%) than registered trials (6%). Discrepancies were defined as (1) a new primary outcome being reported that was not specified as primary in the protocol; or (2) a protocol-defined primary outcome being omitted or downgraded (reported as secondary or unspecified) in the registry or publication.

Limitations of the study include the unclear generalizability beyond the Finnish jurisdiction and the limited sample size.