In the conventional electron micrograph at left, it is difficult to distinguish form and function of two hippocampal astrocytes in a mouse brain. The multicolor micrograph at right marks the two astrocytes using different color lanthanides and more clearly shows where they contact and nurture the same synapse (dark railroad lines).Image courtesy of Stephen Adams, NCMIR, UC San Diego.Electron microscopy (EM), which uses particle beams of accelerated electrons to interrogate specimens, has long been a leading technology for revealing the shape and structure of the tiniest objects, from the cells which make up the body's organs and microbes to individual building blocks or molecules which comprise cells, in often dramatic three-dimensional detail.

But current EM techniques are limited in that they produce images only in grayscale, with colorization added later. In a paper published online November 3 in Cell Chemical Biology, researchers at University of California San Diego School of Medicine and Howard Hughes Medical Institute describe a new form of multicolor EM that allows for simultaneous visualization of multiple molecular species.

“The ability to discern multiple specific molecules simultaneously adds a new dimension. It reveals details, actions and processes that aren’t necessarily visible — or even suspected — in a more monochromatic view,” said Mark H. Ellisman, PhD, professor in the Department of Neurosciences and director of the National Center for Microscopy and Imaging Research.

Ellisman is a co-senior author of the study. Roger Tsien, PhD, professor of pharmacology, chemistry and biochemistry, was also co-senior author. Tsien, who passed away August 24, was co-winner of the 2008 Nobel Prize in chemistry for his work developing green fluorescent proteins as an imaging research tool. He was considered a leading light in microscopy and imaging research and was cited as one of the “world’s most influential scientific minds” by Thomson Reuters earlier this year.

Although there have been major improvements in multicolor and super-resolution fluorescence microscopy in recent years, comparable progress in EM has been more limited, achieved through automation and developments like the miniSOG protein, a new type of genetic tag visible under an EM microscope that was developed by Tsien, Ellisman and colleagues in 2011.

“A transmission electron microscope can distinguish each of these metals by electron energy-loss to give elemental maps of each that can be overlaid in color on the familiar monochrome electron micrograph,” said Adams. “Each color highlights a different component of the cellular ultrastructure.”

Multicolor EM offers the possibility to differentiate detail not possible with standard EM, which uses gold particles to label structures but which appear in images as sometimes hard-to-distinguish black spots. It provides spatial resolution not possible with fluorescence microscopy.

“This new method gives a more complete and easily detectable readout of the cellular components as colors,” said Adams. “In theory, we should be able to add many more colors if we can develop more ways of precipitating additional lanthanides. The method is quite simple to do, uses easily made chemicals and requires detectors that are already present on many transmission electron microscopes so it is potentially readily transferable to other laboratories. Further research is needed to improve the chemistry and sensitivity of the method, but this work will hopefully inspire other groups to devise similar methods in this field.” 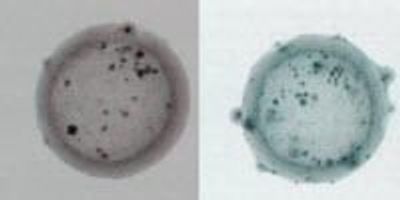 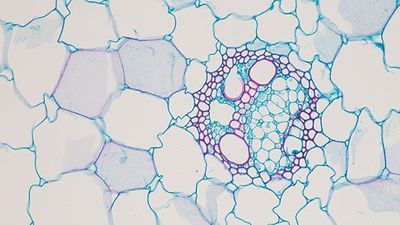 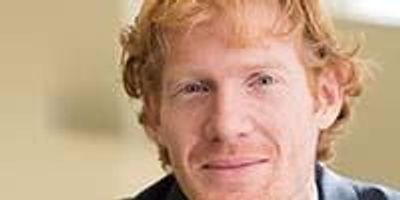 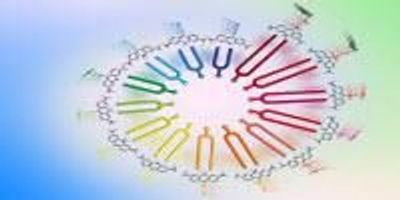 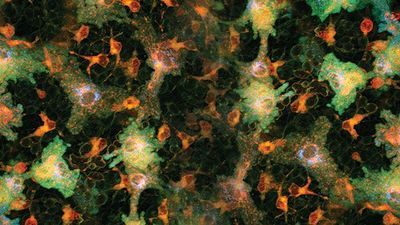