It seems that there are more and more cases of scientists faking research results lately. One professor who has first-hand experience of falsified results says that’s due to the fact that research brings in most of universities’ funding.

“I used to believe people only fabricated things for fame, but now I believe it is for money,” said Stefan Franzen, a North Carolina State University professor who’s been in the middle of a case of research misconduct for nine years, to the Daily Tar Heel.

Franzen and three other NCSU researchers–graduate student Lina Gugliotti, Dan Feldheim, and Bruce Eaton–were working on finding a way to make palladium crystals utilizing RNA when Franzen discovered results had been faked. When the group refused to make corrections to their published work, Franzen left and began working to contest the claims their research made. 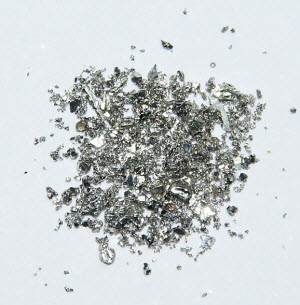 North Carolina State University researchers working on creating palladium crystals (like those shown here) were found to have falsified research results in a report released this January.JURII, WIKIMEDIA COMMONSA report released in January 2014 after a federal investigation into the 2004 research concluded that results had been faked.

Though the three researchers were never named, the National Science Foundation said they “had recklessly omitted experimental details and overstated their results,” according to the Daily Tar Heel.

Franzen adds another problem that has come about because universities are being used like economy boosters is that most research can never be reproduced exactly as it was in the original experiments.

“Investors come in when you promise you can do something, but you know you can’t,” he told the Daily Tar Heel. “There really isn’t anyone there to check.”

Barbara Entwisle, UNC’s vice chancellor for research, confirmed that the university gets most of its revenue through research, just under $800 million in rewards, but added that the school takes misconduct very seriously and has a strong process in place to prevent it and report it if it does happen. Documentation and peer review, as well as misconduct training are key parts of ensuring research integrity at UNC, she said to the Daily Tar Heel.

“Research integrity is fundamental to the conduct of the research itself,” Entwisle told the Daily Tar Heel.

- With files from the Daily Tar Heel 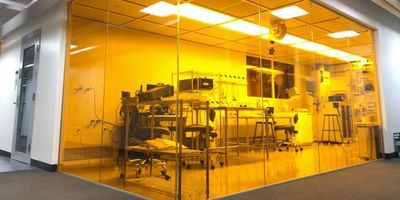 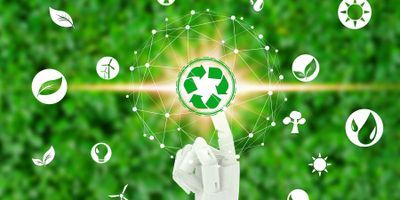 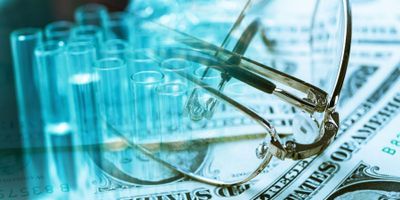 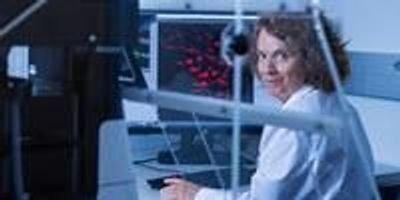 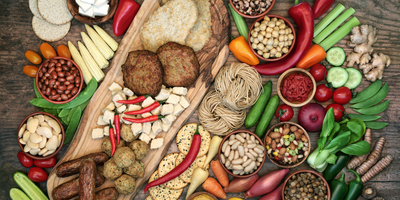 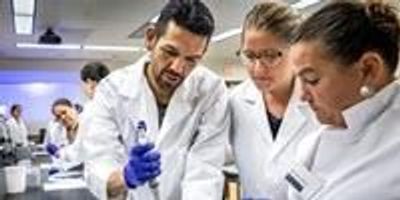