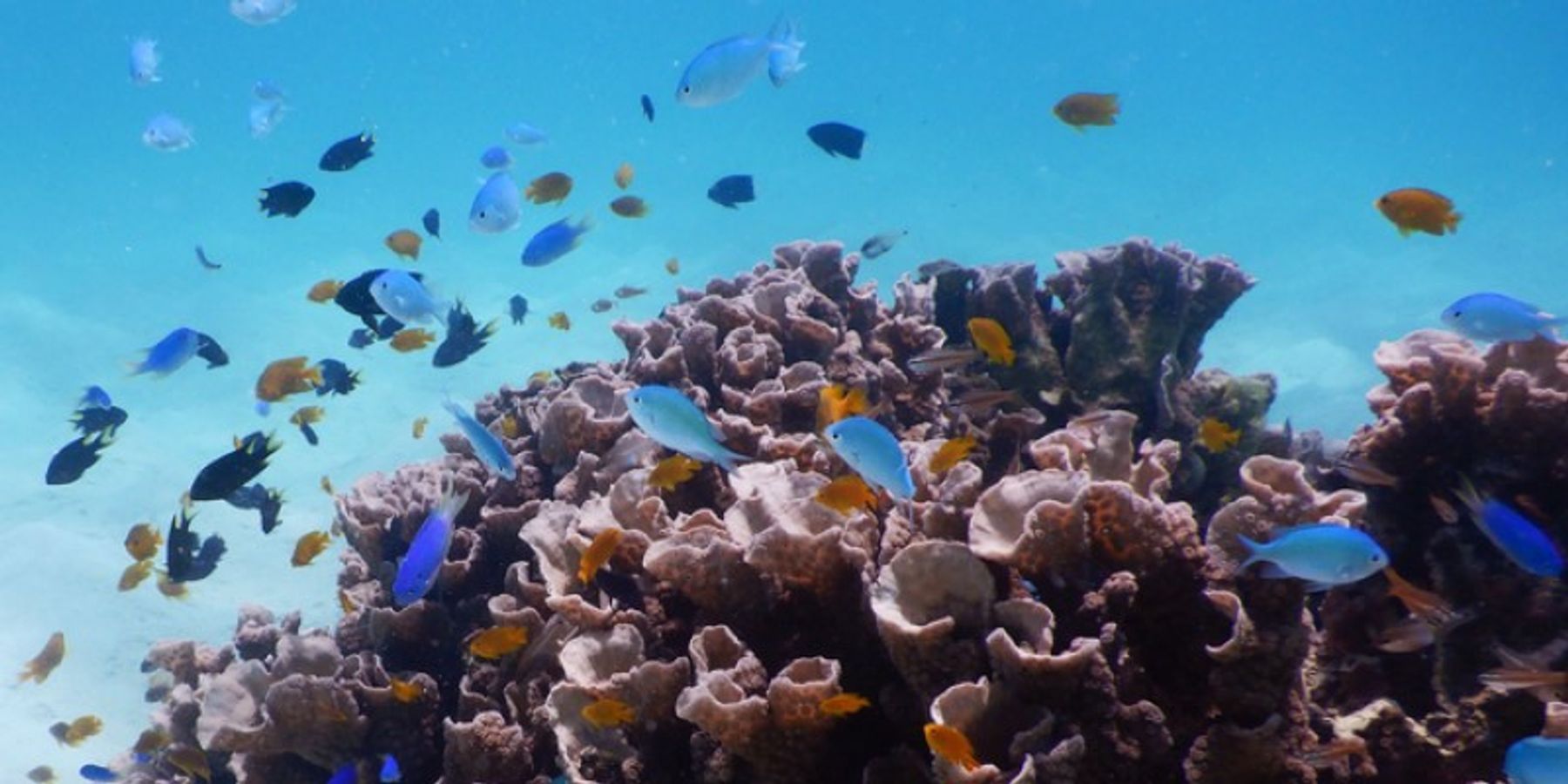 The future of nature conservation lies in identifying where science and policy can save the most ecosystems and species.
Robert Streit

A new study raises questions on whether current conservation science and policy for protected areas could be saving more biodiversity—with political and economic expediency often having taken precedence in the past.

Lead author professor Bob Pressey, from the ARC Centre of Excellence for Coral Reef Studies (Coral CoE) at James Cook University (JCU), said the term "save" in conservation needs to be better defined.

"Across the world, protected areas are established where they least interfere with commercial activities, even though those activities can cause decline and extinction," Pressey said.

"But ‘saving’ means intervening in a way that prevents the loss of ecosystems and species," he said.

"There lies the problem. Business as usual means expanding protected areas where they make little difference while threatened biodiversity continues to disappear."

Pressey said measures other than saving are used to assess conservation progress, and these are often politically convenient: money invested, km2 protected areas established, and the number of species contained in national parks. These measures can hide a lack of progress in real conservation.

"What do these measures actually tell us about saving?" he said. "Not much. Real progress in saving biodiversity is measured by how much loss we have avoided."

While political, institutional and communication barriers are difficult to overcome, conservation measures need to be redefined. As an example, the study suggests the Aichi global Target 11 to increase protected areas to 17 percent of land and 10 percent of oceans hampers conservation. The target has instead motivated a race to increase coverage in the most expedient ways, both politically and economically.

Pressey said there is a real risk that post-2020 targets will do the same unless they focus on avoiding loss.

"The future of nature conservation lies in identifying where science and policy can make the most difference—and then measuring, year by year, the difference made," he said.

The study brought together a team of scientific and policy experts from across Australia, Austria, and the USA. Their results will contribute to ongoing global discussions about the post-2020 global biodiversity framework.

"Better science is needed to demonstrate that we can predict where, when, and how we can most effectively save biodiversity," Pressey said.

"And global policy makers need to revise their expectations and targets to address conservation impact, or avoided loss."

"With this, we can achieve smarter and more meaningful conservation targets that go beyond the extent of the area being protected."