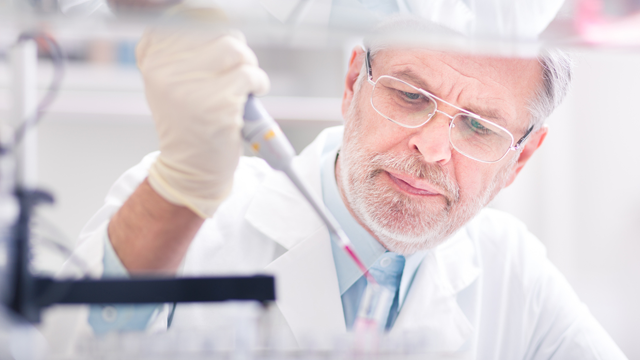 COLUMBUS, Ohio – The science and engineering workforce in the United States is aging rapidly, according to a new study. And it is only going to get older in coming years.

Economists at Ohio State University found that the average age of employed scientists increased from 45.1 to 48.6 between 1993 and 2010, faster than the workforce as a whole.

The study estimates that, all else being the same, the average age of U.S. scientists will increase by another 2.3 years in the near future. 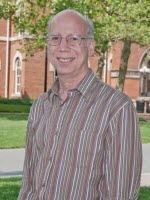 David BlauPhoto courtesy of Ohio State University“The aging of the scientific workforce is not over—not by a long shot,” said David Blau, co-author of the study and professor of economics at Ohio State.

Some researchers have raised concerns that older scientists may not be as creative or productive as those at the beginning of their careers, and might be keeping younger scientists out of the field. But those possibilities haven’t been proven, said co-author Bruce Weinberg, also a professor of economics at Ohio State.

“We don’t have the answers yet, but we are continuing to investigate the implications of our aging scientific workforce,” Weinberg said.

The study was published Mar. 27 in the Proceedings of the National Academy of Sciences.

The main source of data for the study came from the 1993 to 2010 National Science Foundation’s Survey of Doctorate Recipients. Blau and Weinberg used detailed information on age, field of degree, job tenure, previous and current employment, occupation, and sector of employment on about 73,000 scientists aged 76 or younger. They supplemented this with Census data.

Findings revealed that a substantial majority of the recent aging of the scientific workforce can be attributed to the large number of people in the baby boom generation getting older. 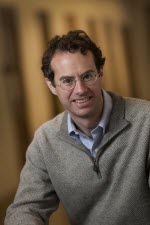 Bruce WeinbergPhoto courtesy of Ohio State UniversityBut there is another significant factor at work: Scientists have been working longer since mandatory retirement of university professors ended by law in 1994.

“We have scientists who prior to 1994 would have been forced to retire who are now working to older and older ages,” Weinberg said.

In 1993, 18 percent of scientific workers were aged 55 and older, but that nearly doubled to 33 percent in 2010. Meanwhile, the share of all workers 55 and older increased much more modestly, from 15 to 23 percent in the same time period.

Blau and Weinberg created a model to estimate what the future holds for the age distribution of scientific workers. Results suggested that the average age of scientists will go up an additional 2.3 years in the future, all else being the same.

“Even after the baby boom generation is long gone from the workforce, the scientific workforce will still continue to get older,” Blau said. “Scientists are retiring later and that will continue to have an effect.”

The growth in the number of women and the number of immigrants working in science had no real effect on the age of the workforce, the study found.

This study is part of a larger project by Blau and Weinberg to determine what happens to the productivity and creativity of scientists as they get older.

“The conventional wisdom has been that scientists become less creative and less innovative as they age,” said Weinberg. But some of his own research has suggested otherwise.

“My work suggests the conventional story isn’t as true as we might think,” he said. “Many of the scientific fields people think about are not typical and over time people are starting to be more productive at later ages.”

The ongoing project will shed more light on this issue, the researchers said.

The new research may also help determine if advancing retirement ages are keeping young scientists out of the workforce. Blau and Weinberg said this current study couldn’t determine if that is currently happening.