A Florida State University researcher has found that trust in government can be restored even in places where it’s lagged for decades and in the process help limit the impact of crises like the COVID-19 pandemic.

Dotan Haim, assistant professor of political science, studied war-torn villages in the rural Philippines where residents have little faith in the effectiveness of government. Haim found that after sustained, positive experience with government, people increasingly cooperated with government outreach, in this case a COVID-19 task force.

“Pandemic response in areas of conflict is really hard to do because those communities haven’t had much reason to trust the government,” Haim said. “We found that when governments do engage in sustained, reliable service delivery, people in those areas are much more willing to cooperate with subsequent government response efforts.”

Haim worked with co-authors Nico Ravanilla of the University of California San Diego and Renard Sexton of Emory University on the study. 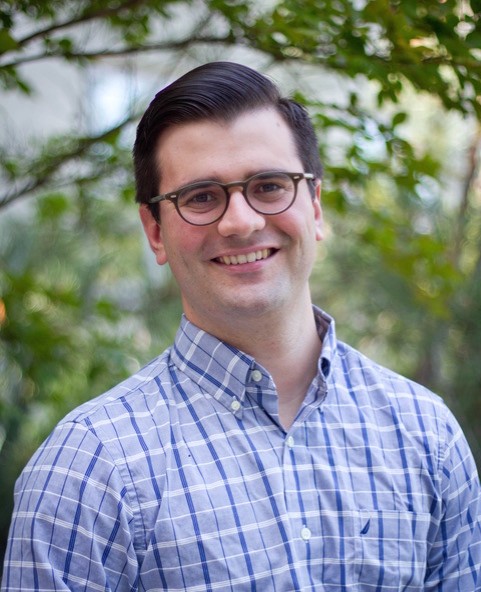 When COVID-19 struck the Philippines, communities that participated in “Let’s Talk” were 20 percent more likely to provide vital public health information to a government task force formed to combat the emerging pandemic.

Haim said these findings are applicable to the US, where distrust of government runs higher in rural areas.

“You definitely see a parallel to the US, where some communities are less likely to comply with mask orders or trust vaccine rollouts,” he said. “But having people experience good government during normal times can really improve responses to disasters like COVID.”

Haim added: “In order to reach herd immunity it’s going to be crucial for people in all parts of the world to take the vaccine. To do that, people have to believe their governments are working for them.”

One finding that Haim said was cause for hope was just how quickly impressions of government can change.

“It’s amazing that a six-month long program increased the response to the COVID task force in areas that have endured a half–century of conflict,” he said. “It doesn’t have to be decades of service delivery to start winning back trust and building cooperation. Even in areas that have been left behind, reasserting quality governance provisions can make a real difference in a relatively short period of time.”

- This press release was originally published on the Florida State University website. It has been edited for style