Recent research published in JAMA Open identifies the world’s most effective screening tool for identifying and diagnosing autism among infants and toddlers. This screening tool, developed by La Trobe University, Australia is currently used across 11 countries.

The research team, led by associate professor Josephine Barbaro of the Olga Tennison Autism Research Centre (OTARC) at La Trobe University, looked to determine if a developmental surveillance approach can be used to train professionals to accurately detect autism among infants, toddlers, and preschoolers on the spectrum. 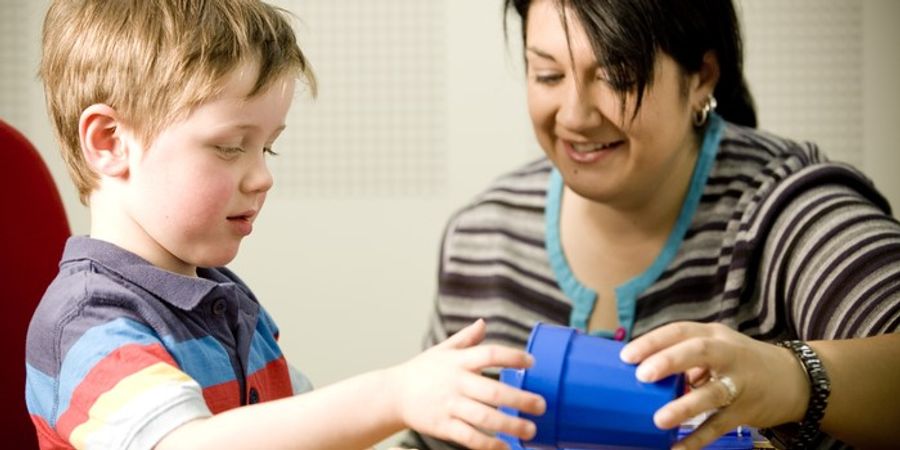 The study tracked the progress of over 13,500 children aged 11 to 42 months over five-years. Using the Social Attention and Communication Surveillance-Revised (SACS-R) and SACS-Preschool (SACS-PR) tools, maternal and child heath nurses attempted to identify children at high likelihood for autism at 11 to 30 months of age, and at a follow-up at 42 months of age.

Of the children identified with the SACS-R tool, 83 percent were later diagnosed with autism. When combined with follow-up with the SACS-Preschool check, 96 percent of children were identified by their three and a half year health check.

According to Barbaro, this research points to a critical need to roll-out the SCAS-R and SACS-Preschool tool worldwide as part of regular infant health checks. Early identification is crucial for children on the autism spectrum and their families because it facilitates early diagnosis, and access to supports and services, which greatly improves outcomes. Presently, the mean age of diagnosis is approximately four years.

“Parents are often told to 'wait and see' when raising concerns about their child’s development. This means the average age of diagnosis is around four to five, and opportunities for early supports have been missed,” Barbaro said.

“Not only is SACS-R the world’s most effective screening tool, unlike many it can be used within the community on large populations, enabling early identification of very young children across the board,” according to Barbaro.

The accuracy of autism screening tools used in other parts of the world is very limited, including the well-known M-CHAT, which has an accuracy level of just six percent when used in a community-based population.

The Social Attention and Communication Surveillance-Revised (SACS-R) and SACS-Preschool (SACS-PR) tools were tested using funds from the Autism CRC and Menzies Foundation.

Developed over 15 years by Barbaro, the tool is used to identify a set of behaviors that are characteristic of children on the spectrum from as young as 11 months old, including infrequent or inconsistent use of:

Presently, SACS-R is being used by 11 countries around the world—including Australia, China, Singapore, Poland, Japan, New Zealand, Nepal, and Bangladesh.