As U.S. supplies dwindle, prices of crude helium have risen 50 percent in the last decade, according to the Bureau of Land Management. As a result, many laboratories are replacing traditional helium carrier gas supply for their Gas Chromatography (GC) systems with hydrogen.

Not All About Money

It’s not just about the price of supply; labs are also finding hydrogen can yield better results in the GC process. For example, the research and development laboratory at International Flavors and Fragrances (IFF), a producer of fragrances and flavorings used in everything from foods to toiletries, changed its carrier gas from helium to hydrogen in early 2008: “For us it wasn’t all about finances,” said Steve Toth, a research investigator at IFF. “The main reason we made the change was because hydrogen allows us to speed up analysis, as is defined by the Van Deemter curve. By replacing our helium carrier gas with hydrogen, we could decrease the analysis time and achieve the same resolution as with helium.”

“We initially tested hydrogen as a carrier gas on one of our GC systems with an existing benchtop hydrogen generator,” said Toth, “and results quickly proved that the decision would be a no-brainer – we could do more analysis in less time and it broadly supported the specific application processes we used - so we began to change all 30 systems over to hydrogen.”

The changeover took IFF around four months. Because the lab was already plumbed for small hydrogen generators, fitting the new system wasn’t difficult; rather, it was the setting of each system that took time. Toth said his lab found translation software guides created by Agilent Technologies useful, but it was still a long process: “We had to go from GC system to GC system and translate each method from helium to hydrogen. Working in an applications-driven lab means you have a lot of different methods in operation and we had to change each one.”

Toth notes the lab hasn’t been able to switch all its methods over to hydrogen – IFF found that certain methods, mainly those that used long-chain fatty acids, didn’t work with hydrogen as hydrogenation took place in the inlets. For those methods, IFF still retains some systems supplied with helium.

Toth said IFF’s research lab hasn’t looked back since switching carrier gases. In fact, most of IFF’s other labs at its main R&D location in Union Beach, NJ are also now using hydrogen as a carrier gas for most of their GC systems.

Helium to hydrogen conversion is increasing throughout the laboratory marketplace. Proton OnSite is providing a record number of solutions to laboratories this year and has also seen a dramatic increase in nitrogen and zero generator requests.

“It’s been a positive experience,” said Toth. “With routine maintenance of our hydrogen generator, we are able to continue to conduct analyses more cheaply and efficiently.”

John Speranza is the Vice President of Global Hydrogen Product Sales at Proton OnSite. Proton OnSite is a global leader in the design and manufacture of hydrogen energy and innovative gas solutions. 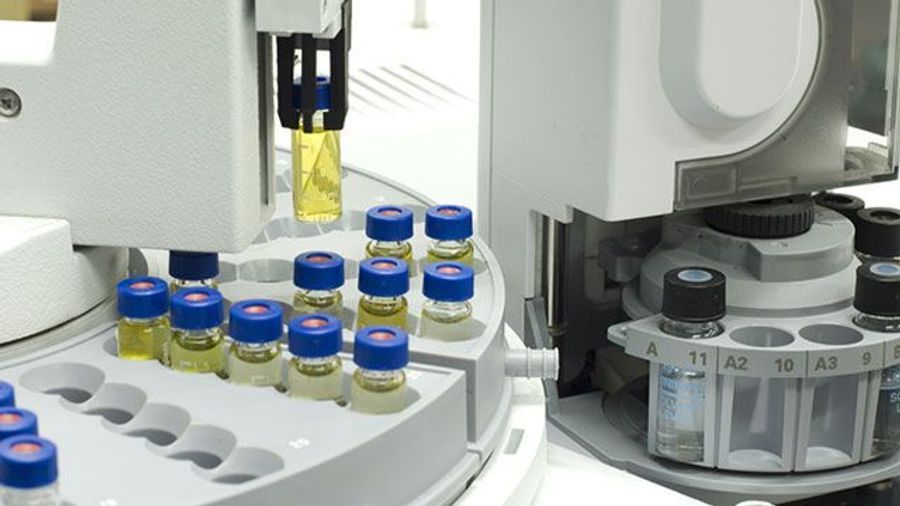 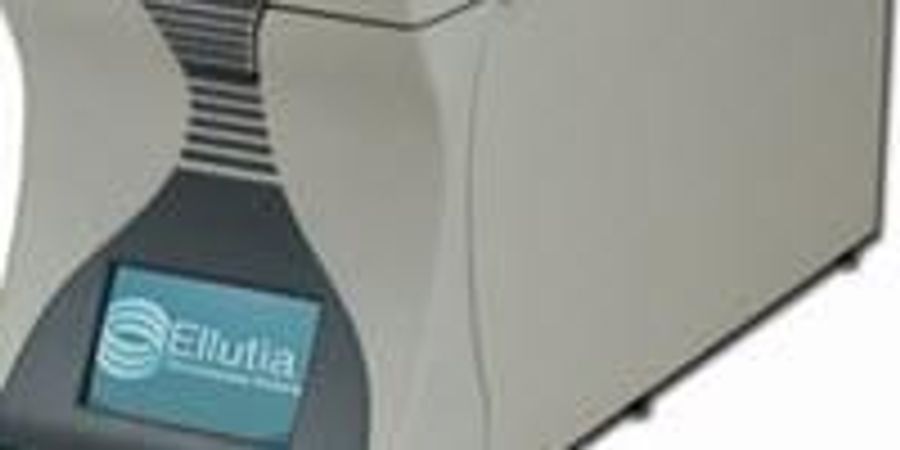