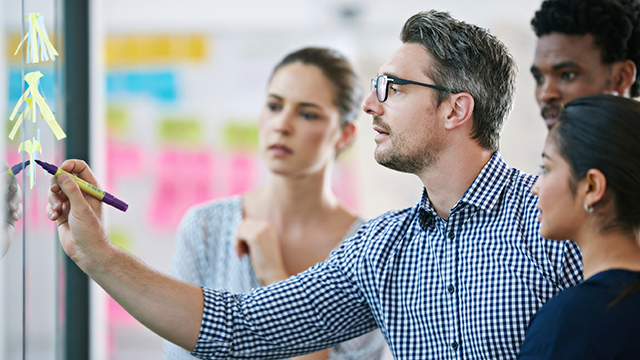 Paul was 24 years old. He was shy and the youngest member of his workgroup. During lunch with his coworkers, the conversation turned to the recent promotion of his current supervisor, Charles. They speculated about who would replace him.

There was a major concern that a coworker, Terry, was lobbying hard for the position. Terry got along with no one. He was hoping to get the job, “So people will do what I want them to do.”

While the group was lamenting about that possibility, Paul asked why no one there was vying for the position. One by one, they all had their reasons why they didn’t want it. Paul shook his head and said, “If you are not part of the solution, you are part of the problem.”

Two weeks later—much to his surprise—Paul was called into Charles’ office and offered the job. He was shocked. While most of the group was under 30, one member was in his mid-40s. Paul thought, “I can’t tell my dad what to do.”

After sleeping on the offer overnight, Paul accepted, on the condition they train him to be a leader. Charles agreed. Paul aggressively sought training at work. He also read voraciously about leadership—for the rest of his life. Paul learned that leadership was not about telling people what to do. He learned to be a leader who shares power, puts the needs of others first, and helps people develop and perform at the highest level possible. He later heard these principles described with the term Servant Leadership.

Here are seven things servant leaders do, and why they are important:

Paul had a long, successful career as a leader. He inspired loyalty from the people he led. He mentored many employees that were his direct reports. Employees from other organizations were referred to him.

One time, Paul’s project team was given the challenge to accelerate a prototype product delivery. Paul did not immediately commit his team to do the impossible. He presented the challenge to the team and the team concluded it could, with a lot of overtime, meet the delivery. But the documentation would take one more week. Paul reported this to his manager, Bob, who agreed with this approach.

While the team was celebrating the successful accelerated delivery, Bob showed up and announced that they needed to complete the documentation in two days. Paul was furious about the bait-and-switch. When Bob left, Paul told his team not to kill themselves to meet the accelerated deadline. They had already gone above and beyond. He said he would take the blame.

The next morning he received an email from the head of his team. “We’re going to meet the new deadline. We are not doing it for Bob—we are doing it for you.”

Paul reluctantly let them push to meet the new deadline. As bad as he felt about Bob’s behavior, he felt good about his relationship with his team.

At the end of the day, we all want to succeed and be recognized. Being a servant leader is a great way to work toward creating a positive and productive workplace.

Walt Grassl is a speaker, author, and performer. He hosts the radio show, “Stand Up and Speak Up,” on the RockStar Worldwide network. Walt has performed standup comedy at the Hollywood Improv and the Flamingo in Las Vegas and is studying improv at the Groundlings School in Hollywood. For more information on bringing Walt Grassl to your next event, please visit www.WaltGrassl.com. 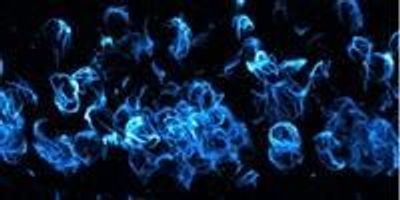 Discovery Could Lead to New Treatments for Parkinson's, Other Brain Diseases

Discovery Could Lead to New Treatments for Parkinson's, Other Brain Diseases 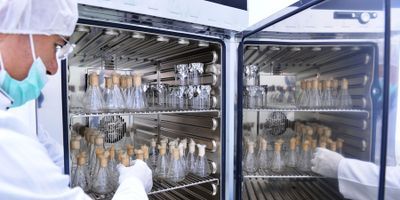 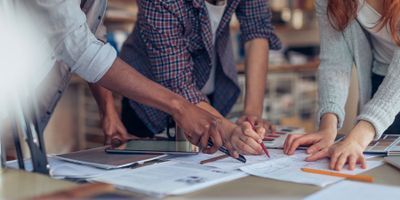 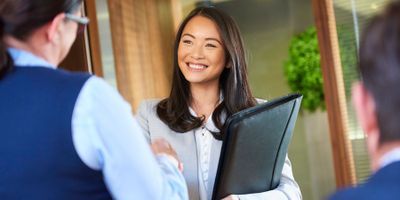