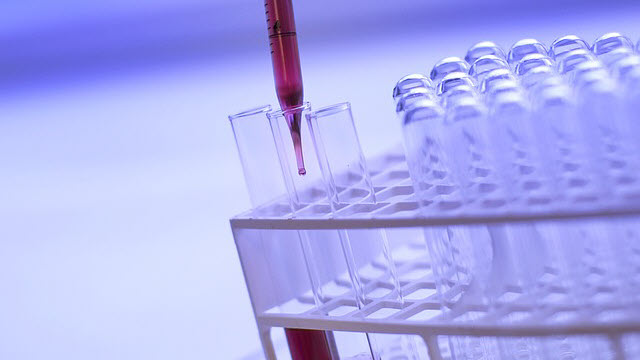 As many laboratorians know, the signing of the Protecting Access to Medicare Act (PAMA) into law in 2014 established a market-based pricing system for lab tests. Under PAMA, Medicare Part B coverage of lab tests remains the same, but the system that Medicare uses to establish payment rates for these tests will change from 1984-1985 fees adjusted for inflation to a market-based system. Through PAMA, the Centers for Medicare and Medicaid Services' (CMS) prices for clinical lab tests issued would be approximately 10 percent lower, saving the government payor around $670 million annually for lab tests. When PAMA is fully phased-in, nine of the top 10 laboratory tests will be cut by more than 30 percent. However, there is a PAMA provision preventing test payment amounts from being reduced by more than 10 percent compared to the previous year's payment for the first three years of the policy (2018-2020) and by no more than 15 percent for the next three years (2021-2023). By way of example, when PAMA is fully implemented, the comprehensive metabolic panel could be cut by 37 percent, CBCs cut by 35 percent, and the Hb A1c test cut by 36 percent.

PAMA also opened up serious questions about its impact on the size and structure of the clinical laboratory industry, which is already dealing with decreasing profit margins. Both the National Independent Laboratory Association (NILA) and the American Clinical Laboratory Association (ACLA) fear "PAMA-geddon" for the smaller independent laboratories as new Medicare rates go into effect. NILA surveyed a small, albeit representative, subgroup of its membership to gauge the impact of PAMA’s implementation. The survey found that the broad cuts made to the clinical lab fee schedule (CFLS) for 2018 have already resulted in:

However, it is not just the smaller independent labs that object to PAMA and the current CMS Clinical Laboratory Fee Schedule (CLFS). Quest expects the impact of fee schedule rates under PAMA to be "approximately four percent in 2018, and approximately 10 percent in both 2019 and 2020." LabCorp's own data indicate that the changes in governmental regulations and the CLFS had a significant impact on the company's operations.

Is it all so dark?

Maybe, but reimbursement for all health care services has been under downward pressure for several years, and by now most clinical labs have either adapted or left the business. As such, many of the current players in the clinical laboratory arena have already initiated changes to protect revenue and mitigate reimbursement cuts. Nonetheless, PAMA will encourage further adaptation, including:

Clearly, clinical laboratories have to adapt once more to this new reimbursement paradigm, or they will not survive. Survival aside, at the end of the day, what laboratorians do not want to see is vulnerable patients losing access to laboratory services.

Dr. John Bilello was the Scientific Officer of Atlantic Diagnostic Laboratories, which performs a wide range of clinical testing. He was a founder of Ridge Diagnostics, which developed MDDScore, a blood test to aid in the diagnosis of unipolar depression. He has held academic appointments at Johns Hopkins School of Medicine, University of Maryland School of Medicine, and Albany Medical College. He is the former Director of Technology Development for Translational Medicine and Genetics at GlaxoSmithKline.