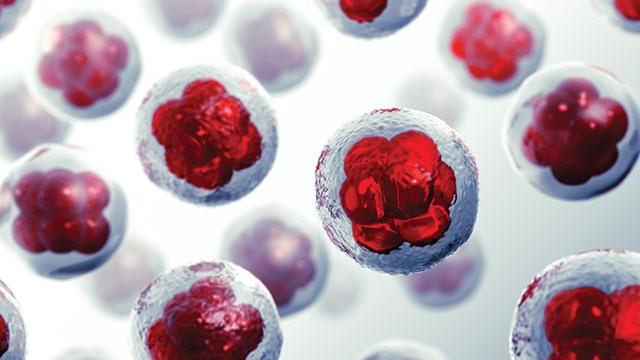 Nothing short of post-marketing safety issues depresses pharmaceutical company shares more than drugs that fail in phase 2 or phase 3 clinical studies due to toxicity or lack of efficacy. “Fail early,” before tens or hundreds of millions of dollars are wasted on human studies, has become a mantra.

In its 2015 report, Global Market Study on 3D Cell Culture, Persistence Market Research estimated that the global 3D cell culture market will grow to $2.7 billion in 2020 from $586 million today, an annual growth rate of nearly 30 percent.

“Limitations of 2D culture may well have contributed to the high attrition rates of molecules in clinical trials over the past two decades,” says David Randle, PhD, applications development manager at Corning Life Sciences (Tewksbury, MA). “Continuing improvement in 3D culture systems, combined with availability of patient-specific primary cells, offers the prospect of generating higher-quality lead compounds and improved translation of preclinical assays into the clinic.”

Depending on the assay, 3D cultures may employ immortalized (tumor) cell lines, harvested and cultured primary cells, and primary cells derived from induced pluripotent stem cells (iPSCs). Immortalized cells are the hardiest and easiest to grow, but since they are “abnormal” their physiologic relevance is limited to testing cancer drugs.

Adapting assays developed for 2D cultures to 3D formats is not always straightforward. Three-dimensional geometry creates gradients that affect how nutrients and test compounds enter the culture and are processed. “Sometimes it may be a matter of longer incubation times or agitation, or modifying cells or microtissues for compatibility with standard instrumentation,” says Randy Strube, PhD, director of global marketing at InSphero (Schlieren, Switzerland). InSphero has worked closely with assay and reagent manufacturers to adapt conventional cell-based assays to 3D formats.

Scaffold- or matrix-free cultures consisting only of cells are considered a further step toward physiologic relevance. Matrix-free cultures also offer more options for analysis, according to Strube. “It’s possible to perform traditional histology, cell-based assays, enzyme-linked immunosorbant assays, proteomics, transcriptomics, and high-content imaging without interference or having to remove cells from the scaffold.”

Two common methods for producing scaffold- free 3D cultures are the hanging drop method and ultra-low attachment plates. With hanging drop, scientists apply a droplet containing suspended cells onto a culture dish, invert the dish onto its lid, and expand the cells for several days in an incubator. Cells settle by gravity to the bottom of the drop and self-assemble into three-dimensional structures that are harvested and employed in assays.

InSphero’s GravityPLUS™ Hanging Drop System adapts this technology to standard 96- well microplates, where drops are formed by pipetting cells into a narrow, hourglass-shaped channel from above. After spheroid formation, additional medium is added through the channel to transfer the drop and microtissue to a nonadherent trapping or harvest plate.

InSphero uses the hanging drop platform to produce standardized 3D microtissues derived from sources such as primary liver and pancreatic cells. The company ships these to customers along with an optimized culture medium most frequently used for toxicity and safety testing. The hanging drop method is ideal for primary cells and co-culture models, which are challenging to coax into forming solid tissues. InSphero offers both assay-ready tissues and products for customers who prefer using their own cells and media.

Similar scaffold-free microplate formats are also available, for example the Perfecta3D® Hanging Drop Plates from 3D Biomatrix (Ann Arbor, MI), and a number of ultra-low attachment formats from providers such as Corning and PerkinElmer.

Three-dimensional cell printing, a technique often associated with regenerative medicine, is another early-stage but noteworthy addition to 3D cultures. Three-dimensional cell printing uses inkjet-like nozzles to deposit cells into defined structures. The technique is under development at several universities and at the companies BioBots (Philadelphia, PA) and Organovo (San Diego, CA), which use 3D printing to produce organ models.

Cell printing’s strength is the ability to precisely pattern matrix-free cells. “Our tissues are all cellular, with no foreign material present,” says Organovo CEO Keith Murphy.

But like other 3D culture methods, bioprinted tissues lack true vasculature, so maintaining viability is a perennial issue.

According to Dongeun (Dan) Huh, PhD, professor of bioengineering at the University of Pennsylvania (Philadelphia, PA), the ingredients for the success of OOCs are cells, materials, and validation.

Huh’s notable accomplishment has been a breathing lung-on-achip that recapitulates lung physiology, including the mechanical stresses encountered during breathing.

Most scientists prefer primary human cells for toxicology or mechanism-of-action studies, but the supply and uniformity of such cells is unpredictable. Researchers can team with surgical or pathology units, but isolating specific cells is time- and labor- intensive. Cell consistency depends on the harvesting technique, number of passages, if applicable, and patient health status at time of harvest. Thus many groups opt for iPSC-derived primary cells.

Material of construction for OOCs is an issue for screening small-molecule drugs. As Huh notes, the elastomer PDMS, a popular material for rapid prototyping organs and tissues on chips, is known to absorb small molecules. “Some of the drug compounds will not reach the cells due to this problem, so engineers are looking into alternative materials.”

Ultimately, OOCs will be adopted but only if developers can validate the relevance of their models toward the resolution of specific scientific questions. Huh’s original OOCs manuscript, submitted to Science, was unfavorably received. “The reviewers were intrigued by our model but were skeptical that we did not provide data to validate its physiologic relevance. To address this major concern, we needed to repeat some key experiments in an animal model to corroborate our in vitro findings from the lung-on-a-chip model.”

Searching the newswires for organs-on-chips initiatives yields a wealth of information:

Not every expert believes OOCs will solve the pharmaceutical industry’s development problems. Cellular engineering pioneer Martin Yarmush, MD, PhD, director of the Center for Engineering in Medicine at Massachusetts General Hospital (Boston, MA), has produced a brain-on-a-chip, an allergy-on-a-chip, and a liver-on-a-chip, among others. Yet Yarmush remains skeptical about near-term real-world applications. “The field is overblown in what it can deliver reliably in the near future.” He dismisses DARPA’s human-on-a-chip, for example, as a “fairy tale.”

Yarmush also disputes claims that OOCs will significantly reduce late drug failures, allowing developers to drop projects before spending millions of dollars on human studies. “Many drug failures occur not because we lack a human- on-a-chip platform, but due to idiosyncratic reactions or safety signals not appearing either in preclinical studies or during clinical phases 1 and 2, which enroll small numbers of subjects.” The most dangerous side effects often arise only after thousands of subjects have been treated.

The pharmaceutical industry’s reliance on in vitro models attests to their utility. The question is whether 3D cultures and OOCs have the potential to streamline drug development and lower costs. Three-dimensional cultures will succeed only to the extent that they predict in vivo behavior.

“I’d like to think we are already contributing to lowering R&D costs to a degree,” says Organovo’s Murphy. “We have seen quite a few drugs where our models could have predicted liver toxicology that was not observed until late-stage clinical trials.”

In vitro models provide the greatest benefit for predicting efficacy for diseases that are difficult to duplicate in animal models, for example asthma and liver fibrosis.

The eventual success of 3D cell cultures and OOCs depends on developers and users applying these constructs to narrowly defined scientific questions.

What Differentiates 3-D from 2-D Cultures?

The discussion around 2-D or 3-D culture comes down to what is more realistic, which format better approximates physiologic conditions. 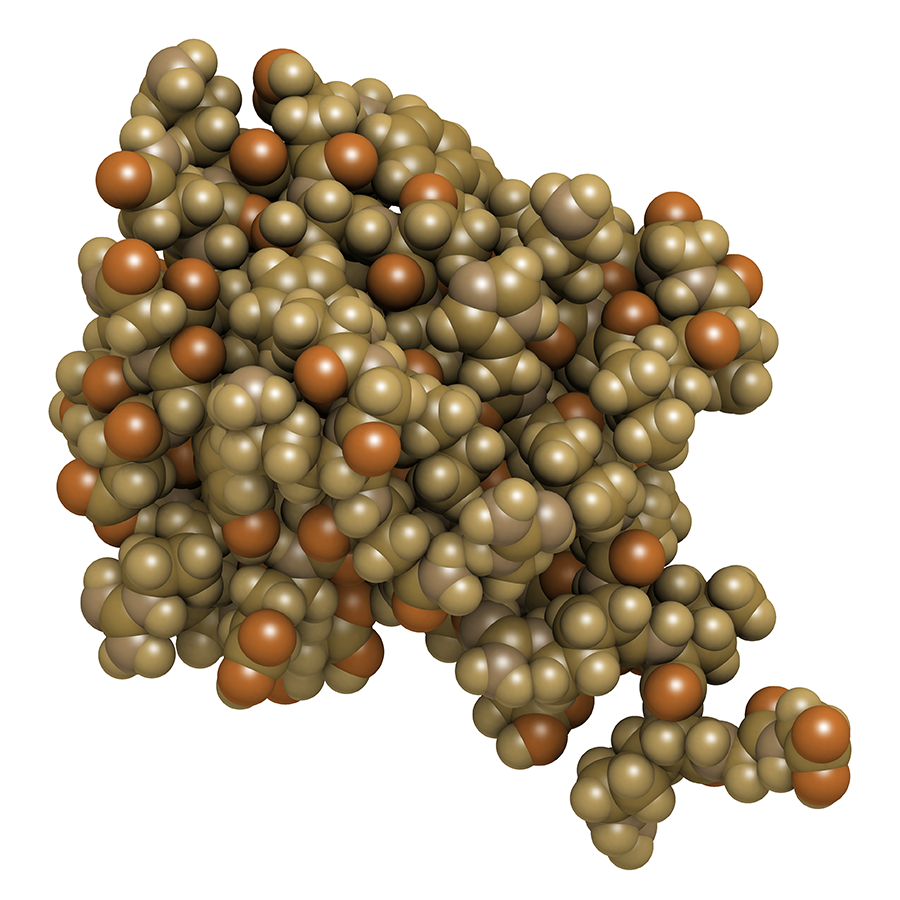 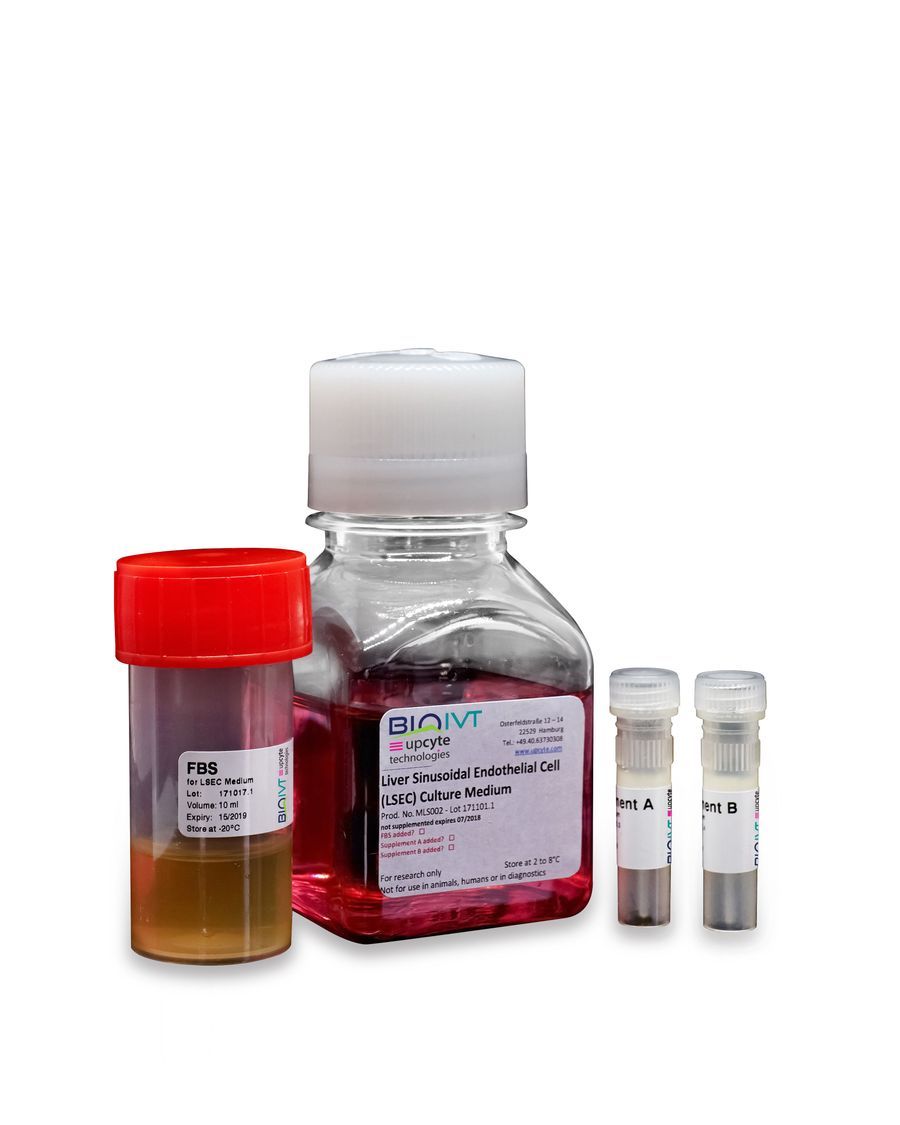 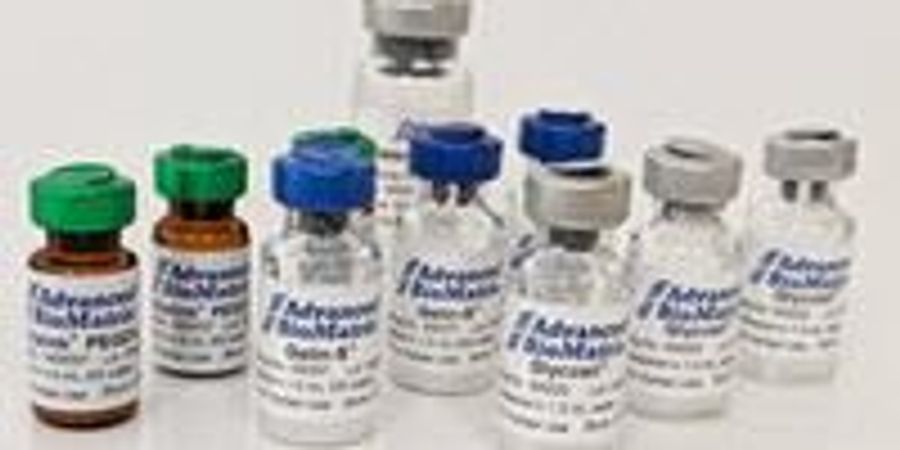 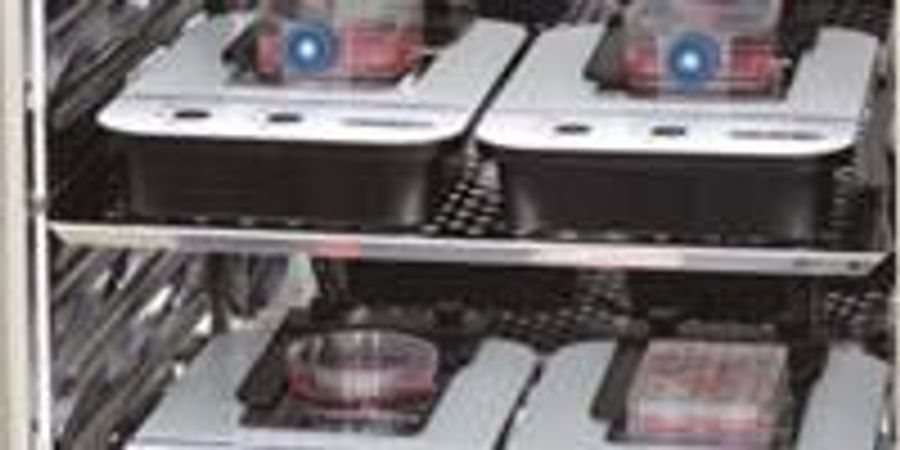