Cell culture incorporates diverse, broad-ranging operations for maintaining, expanding, and utilizing cells grown outside their natural milieu. All forms of cell culture share common operations, but the term “cell culture” has come to denote cultures derived from multicell, eukaryotic (possessing nuclei) organisms such as humans, animals, and, less commonly, insects. Bacterial and yeast cultures are often referred to as fermentations, the biological process through which beer (by yeast) and yogurt (bacteria) are manufactured. Fermentations tend to be of shorter duration than cell cultures because  bacteria and yeast can double every 30 minutes, while animal cells take up to 24 hours to divide.

Cell culture supports myriad end-uses, and scales range from a few hundred microliters to 30,000 liters and higher. Among these applications are: 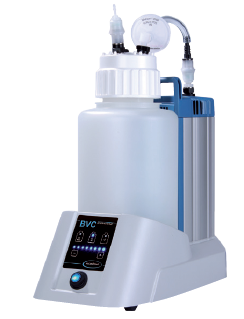 Cell culture supporting biopharmaceutical manufacture is by far the highest value-added activity. According to “Cell Culture Markets,” an October 2011 report by Kalorama Information (New York, NY), the biopharm sector is driving 10 percent annual growth for cell culture, which will continue through at least 2015. The report estimates sales at $3.2 billion in 2012, rising to $4.3 billion at the end of the forecast period. North America and Europe dominated the 2010 market at $2.1 billion, or 83 percent of worldwide figures. The approvals of “biosimilars” (genericclass biopharmaceuticals) will spur further growth worldwide, but especially in Asia and Pacific regions, which currently account for just 12 percent of the market, and in the emerging economies of Eastern Europe and South America. 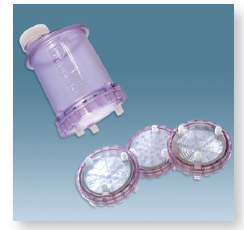 Although cell culture is more than 100 years old, it has only been applied to the manufacture of biological drugs for about 25 years. Today mammalian cell culture is the workhorse production platform for most of biotech’s protein therapeutics and increasingly for cell and virus-based vaccines. Chinese hamster ovary (CHO) cells are now the expression system of choice for monoclonal antibody therapeutics totaling tens of billions of dollars in annual sales. As a result of their monumental commercial significance, CHO cells are the subjects of significant small-scale cell culture as well, to support large-scale manufacturing.

Insect cells are a growing niche activity within cell culture. Insect cells are eukaryotic, but unlike mammalian cells they are not engineered directly to produce therapeutic proteins. The cells are instead infected by a baculovirus that takes over the cell’s protein-producing machinery. No products derived from insect cell culture have been approved for human use, although several have been commercialized in veterinary markets have been commercialized in veterinary markets.

Setting up and maintaining a cell culture laboratory from scratch requires expertise in workspace design, architecture, ergonomics, and engineering. While many groups have succeeded in converting chemistry or engineering suites into cell culture labs, workflows will not be optimized, particularly in labs densely populated with workers and equipment. After design and build, other key issues include equipment, workflow, contamination control, and consumables– primarily media and feed. 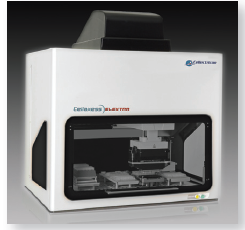