This year, with almost 800 lab professionals weighing in, we were pleased to learn that the dramatic drop-off in safety protocols had leveled off somewhat— though what we see this year can hardly be called a turnaround. In fact, despite encouraging improvement regarding laboratory equipment safety, by and large the numbers trended downward again. See for yourself.

This year 35 percent of respondents identified themselves as laboratory supervisors, directors, or managers, compared with 43 percent last year. Areas of work were distributed fairly evenly among environmental, chemical, microbiology, biotechnology, cell biology, cancer/oncology, clinical, and neuroscience. Slightly smaller percentages of respondents this year were involved in energy, pharmaceutical, plastics/polymers, drug discovery, food and beverage, forensics, genetics, immunology, and “other.” This indicates that this year’s respondents were slightly more involved in the life sciences than last year.

As for the types of research organizations respondents worked in, university or college remained the majority, up 11 points from last year (36% vs. 25%). Industry remained the same at 14 percent, but the percentage of those working in clinical or medical labs dropped eight points from last year (13% vs. 21%). Combined, these three categories remained the majority at 63 percent. The balance of respondents, at considerably smaller percentages, was distributed among government, contract, manufacturing, private research, and “other.”

Compared with last year, the decline in laboratory safety and hygiene practices was negligible. For example, this year 56 percent of respondents said that their labs have designated chemical hygiene officers compared with 59 percent last year. And only 1 percent fewer respondents said that their labs had a designated safety officer (76% vs. 77%). When it came to the question of whether these labs had standard operating procedures written for each task, the numbers were identical to last year with 78 percent yes, 20 percent no, and 2 percent not knowing.

The relatively good news this year is that, regarding laboratory record-keeping practices, the improved numbers far outweighed the declines. This year’s survey reports an 11 percent increase in the number of labs that have a current biological safety manual (66% vs. 55%) and a 4 percent increase in respondents that are current in their annual chemical and hygiene planning and training (75% vs. 71%). A 1 percent increase was reported for laboratory safety manuals available to lab personnel (81% vs. 80%). Even taking into consideration the insignificant 1 percent decrease in those having material safety data sheets (96% vs. 97%) and complete chemical inventories (82% vs. 83%), overall improvements were encouraging.

While declines in basic laboratory health and safety management practices were smaller than last year, they continued nonetheless. Three percent fewer labs reported that current chemical and lab safety manuals were accessible to every worker (88% vs. 91%). There was a 2 percent drop in labs reporting that hazards identified by previous safety audits had been abated (78% vs. 80%) and a 1 percent drop in the number of labs that had workers trained in how to respond to an accident (89% vs. 90%). Two percent fewer respondents said that standard operating procedures had been written for each laboratory task (74% vs. 76%). Similar percentage declines were reported for workers being instructed in laboratory emergency action/ fire prevention plan procedures; workers being properly trained in chemical safety, physical hazards, and laboratory safety; and labs performing periodic laboratory safety inspections, at 1, 2, and 3 percent respectively. Most alarming, however, was the whopping 14 percent fewer respondents who said that workers using biohazards, toxins, and regulated carcinogens had received special training (66% vs. 80%).

When labs were asked 18 questions concerning general safety management practices, such as labeling, clutter, lighting, first-aid kits, and protective clothing, their answers indicated a continued drop-off. While most of the reported declines were relatively insignificant, a few were notable. For example, the largest drop in compliance was associated with the statement, “All shelves have lips, wires, or other restraints to prevent items from falling,” with yes answers down four points (49% vs. 53%). Two-point drops were also reported for adequate ventilation; location and accessibility of first-aid kits; food and beverages in labs; and eye protection. Additional one-point declines were reported for adequate lighting, fire extinguishers, noise control, physical safety, emergency call lists, and chemical spill control materials. Of the four instances of improvement over last year, the greatest—at 73 percent versus 70 percent—had to do with ergonomic furnishings. The three others, with only one-point improvements, concerned unobstructed work areas, properly labeled sinks, and protective gloves.

Of the 12 statements concerning hazardous materials management, declines compared with 2013 numbered six, no change was indicated for three, and three indicated improvement. The statement with the largest jump in yes answers was, “Waste accumulation point signs are posted at designated collection points,” moving up seven points from 48 percent to 55 percent. A three-point improvement was also reported concerning proper segregation and storage of chemical waste containers (90% vs. 87%). The other improvement, by only one point, had to do with the storage and labeling of sharp objects (93% vs. 92%). The largest drop in yeses, at 3 percent, was seen in responses to statements concerning safe handling of regulated carcinogens (87% vs. 92%) and separation and storage of chemicals by hazard class (90% vs. 93%). There were three other declines in the one-point range, with the balance the same year over year.

In the category of fire and electrical safety, we saw the same downward trend, which in a few cases was fairly significant. Of the eight fire and electrical statements, the three that gave rise to declines were labeling for circuit breakers (65% vs. 71%), proper containers for flammable liquids (83% vs. 88%), and proper storage cabinets for flammable liquids (85% vs. 88%). However, these drops occurred in conjunction with some minor improvements, namely a one-point improvement each for plugs, cords, and receptacles in good condition (96% vs. 95%), proper grounding of equipment (93% vs. 92%), and power cabinets, etc., free of obstructions (91% vs. 90%). The remaining two categories did not change year over year.

And now for something completely unexpected. Of all the categories, laboratory equipment safety represented the greatest improvement in safety practices across the board, with not a single decline among responses to the 12 statements. As you can see from the facing chart, every statement showed improvement, with the greatest leaps concerning properly labeled refrigerators/freezers for flammables (89% vs. 83%) and properly guarded moveable parts and belts (83% vs. 79%). The difference between equipment safety and almost all other aspects of laboratory safety is a head scratcher, but improvement is improvement and we’ll take it.

Notable this year was the increase in the number of respondents from academic and smaller labs as compared with large and industrial labs, which might have had some bearing on the results. Based on a comparison between academic and industrial labs, we did see a trend among academic labs to have better bookwork, labeling signage, and so forth, while industrial labs seem to be better at employing engineered solutions and had better compliance. We will be watching this closely in next year’s survey results. 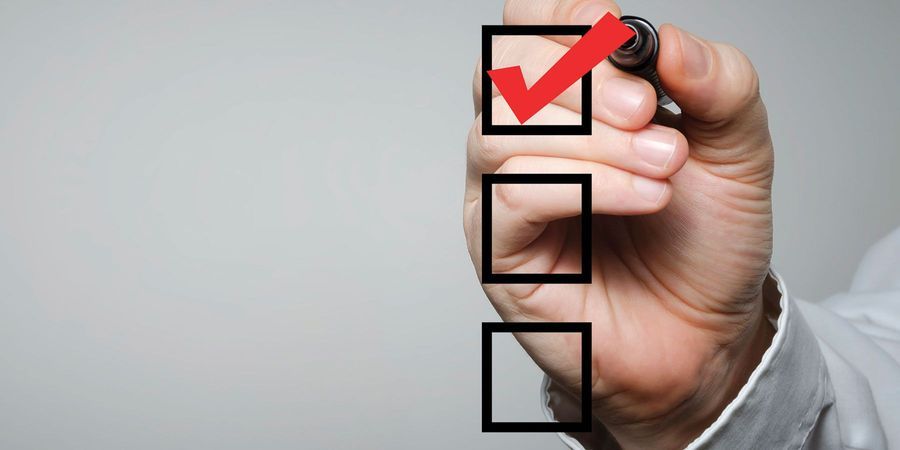 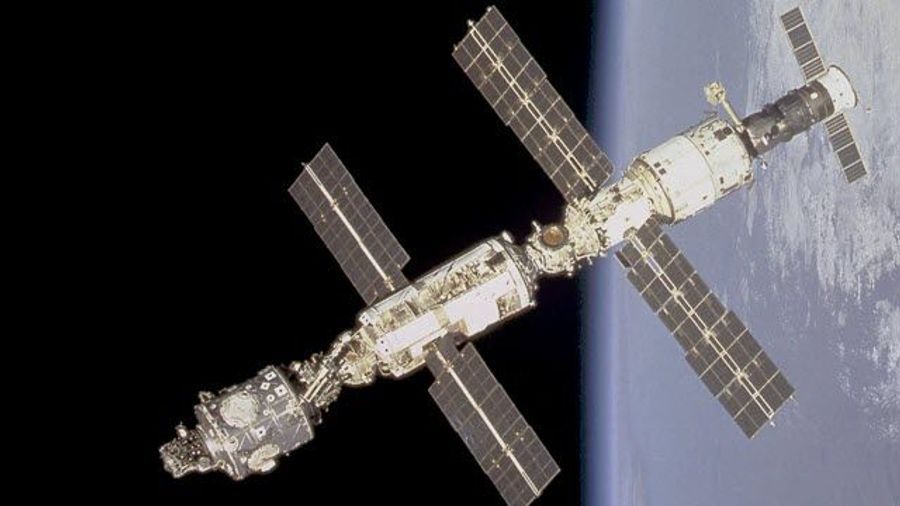