Biological safety cabinets (BSCs) are one of the few pieces of laboratory equipment designed specifically to provide protection for personnel, the product, and the environment. They were born from a need to protect researchers from laboratory-acquired infections, from early studies of tuberculosis to more recent studies into hepatitis B and AIDS. Biological safety cabinets work by capturing and retaining infected airborne particles that are released during certain procedures in the laboratory, thus preventing their inhalation by laboratory workers.

At the beginning of the 20th century, the German scientist Robert Koch constructed the first ‘bio-containment’ cabinet after discovering that germs could float in air. Despite various leaks and design flaws, this system allowed Koch to work safely with anthrax, tuberculosis and cholera.

In 1909, the W. K. Mulford Pharmaceutical Company in Glenolden, Pennsylvania, designed a ventilated hood to prevent infection from mycobacterium tuberculosis during the preparation of tuberculin. Similar cabinets were subsequently developed over the years by other researchers to improve protection for the user, but use of these devices was always at the discretion of the individual who was often also the designer of the unit.

Despite these early rudimentary biological safety cabinets, scientists continued to die of infections acquired in the laboratory. The incidence of laboratory-acquired infections grew at an alarming rate, with as many as 2,456 infections and 164 deaths by 1940. Particularly common lab-acquired diseases included tuberculosis, Q-fever and the bubonic plague.

In 1943, Van den Ende published the first formal description of a dedicated biological safety cabinet. This system created an inward airflow through the use of a furnace, which was also used to incinerate the exhaust air. During the same year, the first prototype Class III biological safety cabinet was created by Hubert Kaempf Jr., then a U.S. Army soldier at the United States Army Biological Warfare Laboratories in Fort Detrick, Maryland. Also during the war years, the highefficiency particulate air (HEPA) filter was developed by the body which later became the Atomic Energy Commission. The development of the HEPA filter had a dramatic effect on the effectiveness of biological safety cabinets, providing substantial increased protection for users.

In 1948, the design of biological safety cabinets took a further leap forward when the first biological safety cabinet incorporating many of the design features of the modern cabinet was made available. These features included stainless steel casing, glass viewing panels, interior rear baffle, service piping, exhaust blower, and spun-glass fiber filters, which offered both improved user safety and greater ease of use.

In 1951, the Baker Company developed the first clean air work station, representing a significant advance in standards in biological safety cabinets. Indeed, many of today’s industry standards for quality, performance, and construction are based on original Baker concepts and innovations.

In 1964, the Baker Company once again changed the landscape for biological safety cabinets by introducing High Velocity Return Air Slots on the patented Edge- GARD clean bench. Today, the EdgeGARD remains the most efficient horizontal flow clean bench in the industry.

In 1965, seeking to offer further protection to laboratory workers, the Baker Company developed the first vertical laminar flow biological safety cabinet, BioGARD. The innovative design of the BioGARD provided even greater protection for the user compared with existing units.

In 1972, Baker took further steps to improve user safety with the development of SterilGARD. The SterilGARD was the first cabinet to completely surround contaminated positive pressure plenums with negative pressure, and achieved significant benefits in terms of operator safety.

In 1983, Baker continued its commitment to user safety with the establishment of the optimum setpoint for biological safety cabinets through the concept of a performance envelope.

In 1985, a biological cabinet developed by Thermo Scientific became the world’s first safety cabinet to receive TUV-certification, indicating that the unit has been independently examined and found to meet specified standards of quality and safety.

In 2003, Baker responded to the ever-increasing demands for improved safeguards in pharmacy compounding and cytotoxic chemical preparation by introducing new glove box cabinets with an interchange. These units created better than Class 100 air quality within a negative pressure work area, protecting both the user as well as the admixture in the process.

By 2009, concerns were growing about the amount of energy and electricity required to operate a biological safety cabinet, many of which were in near-constant use. To address this concern, Baker launched the FlexAIR Exhaust Connection model, which offered competitive performance with significantly lower exhaust flows.

In 2009, ESCO dramatically improved the ergonomic design of biological safety cabinets with its new range of OptiMair™ vertical laminar flow clean benches. These units featured an angled front for improved visibility, as well as a convenient sliding sash and glass sides. These models were also designed to address concerns over energy consumption, offering a range of energy-efficient features.

In 2010, ESCO began selling an update to its popular Airstream biological safety cabinet product line that incorporated a number of new features including a micro-controller, communication port, and easier-to-use software.

Also in 2010, Lishen released its Heal Force biological safety cabinet HF safe-1200 (Class II, Type A2). This was built to improve comfort and safety for operators who were still using safety cabinets for ever-increasing lengths of time. Features included a 10°-bevel front window design to make the operable area larger, and a motorized frameless tempered glass front window to widen the field of vision. The cabinet also included a unique airflow mode designed for safer operation. 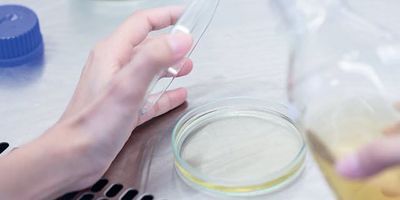 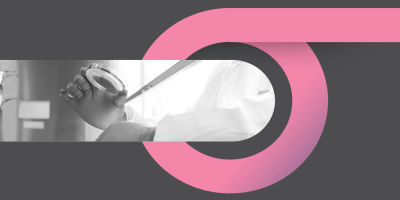 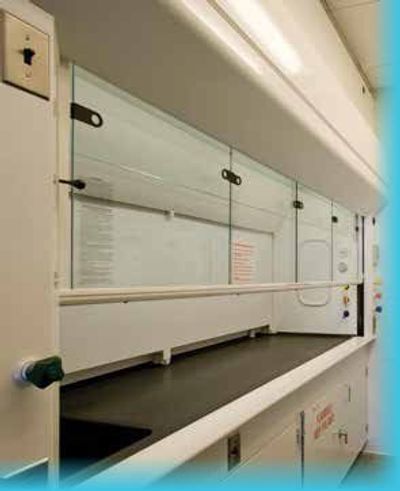 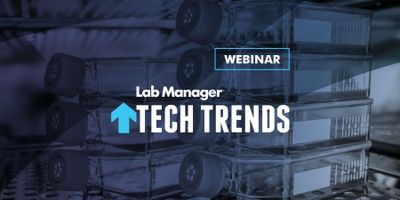 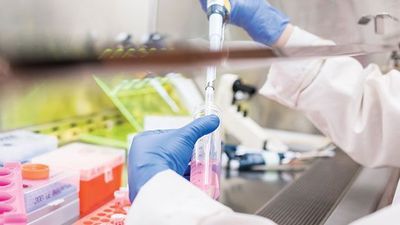 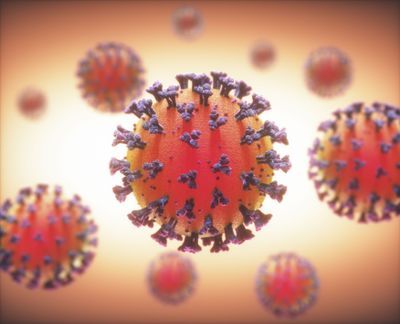