Many managers recognize that properly handling mistakes is an attractive managerial quality, whether it is handling the mistakes of a subordinate or their own mistakes. If managers can perfect the art of handling mistakes properly, their credibility and reputation for talent management will increase as well as career opportunities within their organizations.

Making mistakes is part of doing business. As Albert Einstein stated, “Great leaders allow their people the freedom to make mistakes. Anyone who has never made a mistake has never tried anything new.”

Many managers recognize that properly handling mistakes is an attractive managerial quality, whether it is handling the mistakes of a subordinate or their own mistakes. If managers can perfect the art of handling mistakes properly, their credibility and reputation for talent management will increase as well as career opportunities within their organizations.

Mistakes of the subordinate

In the book The Coach: Creating Partnerships for a Competitive Edge, authors Steven Stowell and Matt M. Stracevich advocate a process based on an “eight-step coaching model.” This coaching model serves as a communication road map between a manager and a subordinate and can be adapted to handling mistakes.

The coaching model has eight steps.

Step 2: Define the Topic and Needs

Step 2 is the first substantive problem-solving step. The purpose of Step 2 is to allow the manager to prepare the subordinate for change.

The manager may find the following guidelines helpful:

The intended impact of Step 3 is to help the subordinate assess the impact of the actions leading to the mistake and their effect on personal goals, other coworkers, and the operations of the organization; to create self-motivation to sustain the change process; and spark the search for new plans and actions.

In Step 6, the manager is willing to convey a determination to act on the plan without showing insensitivity, harshness, or unreasonableness.

A number of excuses can develop at any time in the process. Excuses may surface at the onset to justify why things are happening in a way or may surface during discussions of the plan for action. These excuses may create problems for the manager, as they may interfere with future progress.

The challenge for the manager is to keep the discussion on track and not focus on the excuses. However, excuses may be helpful, as they can provide an opportunity for the manager and the subordinate to foresee problems and make contingency plans.

As part of persevering with the process, the manager must continue renewing the commitment of the subordinate and make any necessary revisions to the plan.

Mistakes of the manager

In his book Failing Forward: Turning Mistakes into Stepping Stones for Success, John Maxwell looks at making mistakes in a positive light and states, “In life, the question is not if you will have problems but how you are going to deal with your problems. Are you going to fail forward or backward?”

The concept of failing forward is that a manager may stumble with a mistake, but as long as the manager does not land on his or her back and stay there, there is progress in handling the mistakes.

Below are guidelines for managers for handling their own mistakes.

Step 1: Learn from the Mistake

The manager is willing to keep the mistake in perspective and move forward without fear of making another mistake.

Mistakes are the usual bridge between inexperience and wisdom. If managers and subordinates do not make mistakes, it is likely that they are not trying outside their comfort zone, and that in itself is a mistake. Sandy Weill once stated, “I believe in letting people know that if they make a mistake, it’s not the end of the world. What would be the end of the world is making a mistake and hiding it. If people are not willing to make mistakes, they’re never going to make any right decisions. On the other hand, if they make mistakes all the time, they should go work for a competitor.” 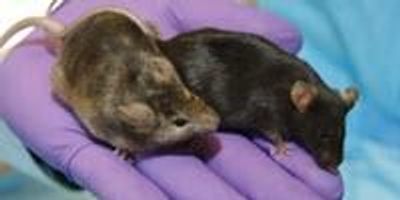 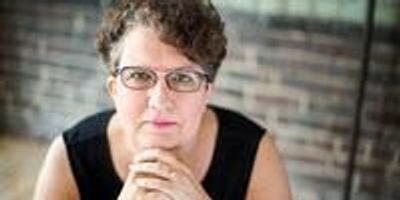 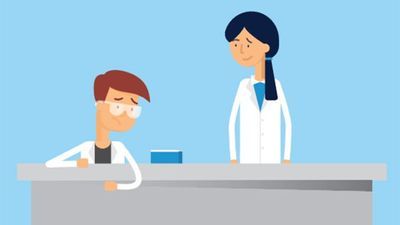 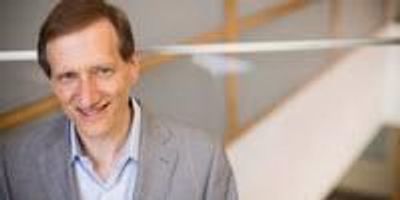 Study That Undercut Psych Research Got It Wrong

Study That Undercut Psych Research Got It Wrong