360 reviews, coaching and guidance, self-reviews, peer reviews, upper assessments, strength finders, management by objectives (MBO), mid-years …It’s enough to make your head spin and more than enough to overload you in an already busy quarter. But shouldn’t there be a better way to gauge how well an employee is doing? For example, what are these “reviews” being used for anyway? Does anyone actually know whether “top lining talent” in performance reviews leads to a better working environment or more money in our pockets for the bottom line?

Over the course of my career, I’ve found that traditional performance reviews did little more than set a minimal standard for myself and my peers. Considering all the different rating systems that we go through in the scientific community, none seem to have inspired the teams that I worked on to reach scientific greatness or breakthrough discoveries. Performance review time seemed to be anything but inspiring to human performance.

However, I believe some reviews and appraisals have been very helpful for employees and organizations to achieve better results. They are used as a managing tool and a framework for coaching, counseling, and motivating employees. Traditionally, performance reviews tie salary and bonuses directly to the results of a quantified review, with employee competency ratings and employee rankings going hand-in-hand. All these seem like pretty good things, and over many years we’ve all experienced performance ratings in the standard rote manner, kind of like how we learned algebra in high school.

What’s so wrong with that, besides it being antiquated?

It’s not that reviewing an employee’s work is bad. But research on the modern workplace has shown that traditional reviews, and the reward systems tied to them, can actually be demotivating for the employees of today. For this reason, reviews with competency ratings and employee rankings usually fail. To replace this, you can move toward nonperformance- (nonmerit-) based pay; with that, people get paid based on their market value and the market conditions. You can also adjust/assess employees’ market worth by reviewing the goals they set and achieved and the results they produced. If you have a good goal-setting process, you can get away without a formal review.

Instead of using performance reviews for coaching, managers should be in conversation regularly with their direct reports. More frequent one-onone meetings are much better than annual reviews and can be used to enhance communication among employees, supervisors, and others inside the organization. It’s this kind of institutionalized top-grading program in a leadership-down environment that drives the best performance from colleagues today and that, in the long run, will be the undoing of performance reviews. In fact, a lot of companies, including Kelly Services ®, have moved to an employee-driven approach for performance reviews in which employees take charge of scheduling meetings with their managers to set career goals.

Thinking differently about performance reviews also promotes straighttalk relationships for people who are up to it. This can more effectively tie people together, because the discussion will be about what the boss-subordinate team can accomplish together instead of apart. And ultimately, it’s the boss’s responsibility to find a way to work well with an imperfect individual, not to convince the individual that there are critical flaws that need immediate correcting, which is all but guaranteed to lead to unproductive game-playing and politically inspired backstabbing.

I believe there are many professionals who would like to change the performance assessment game, but they feel handcuffed by the rules already in play. I’d like to believe that if given the chance they would embrace a system that allows them just as much authority—but in a way that promotes trust, not intimidation.

Keep in mind that improvement is each individual’s own responsibility. You can make only yourself better. The best you can do for others is to develop a trusting relationship in which they can ask for feedback and help when they see the need and feel sufficiently valued to take it. Getting rid of the performance review is a necessary— and affirming—step in that direction. 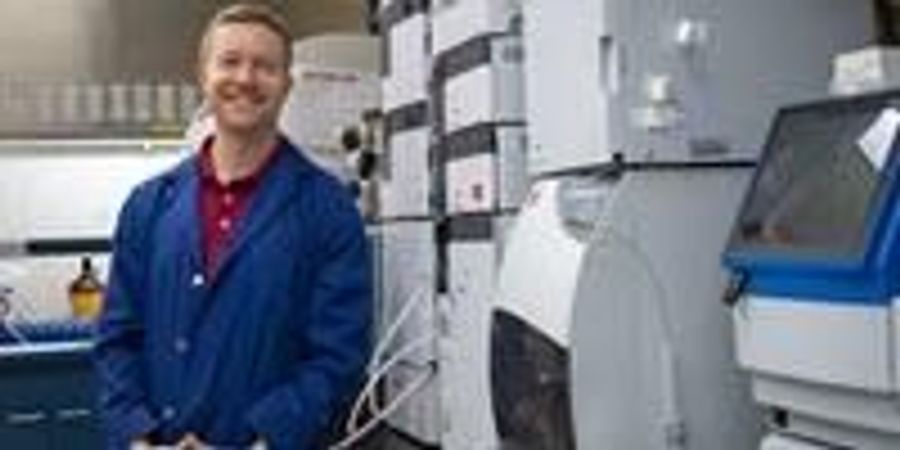 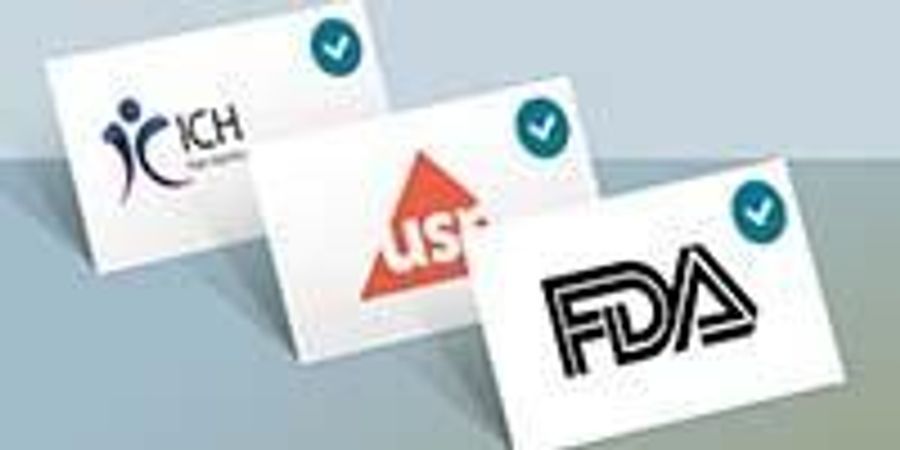 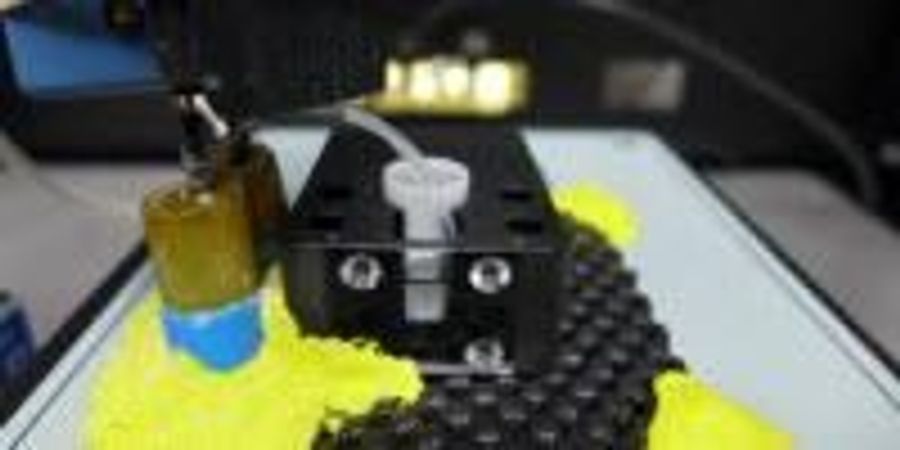 From Fungi to Humans, ‘Smart Valves’ Assist Communication Within, Between Cells

From Fungi to Humans, ‘Smart Valves’ Assist Communication Within, Between Cells 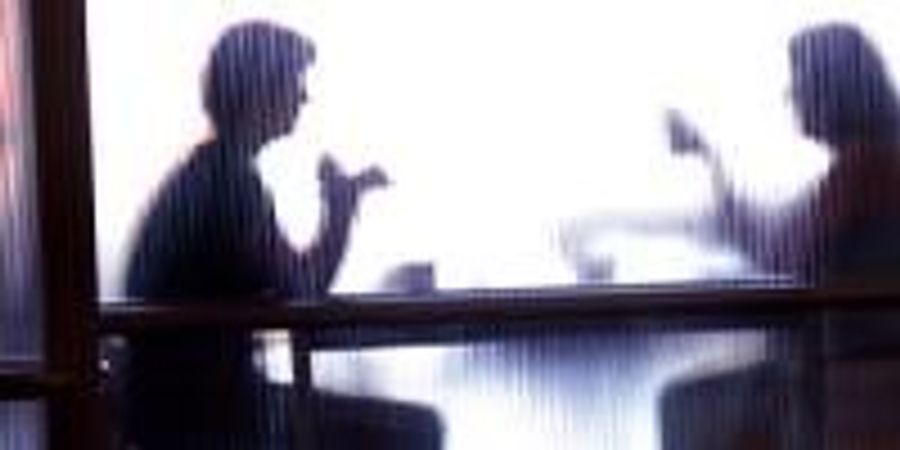