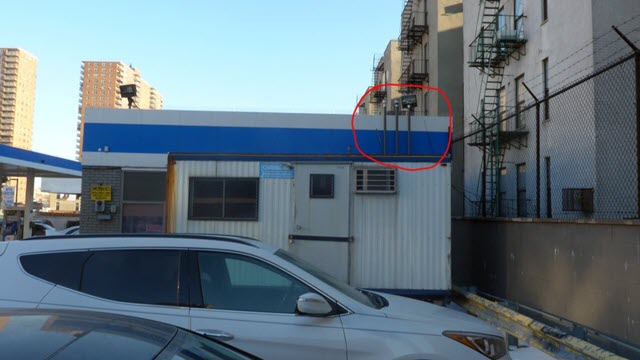 A study led by environmental health scientists at Columbia University Mailman School of Public Health examined the release of vapors from gas station vent pipes, finding emissions were 10 times higher than estimates used in setback regulations that determine how close schools, playgrounds, and parks can be to the facilities. Findings appear in the journal Science of the Total Environment.

The researchers attached gas flow meters to venting pipes at two large gas stations in the Midwest and Northwest and took measurements over a three-week period. They report average daily evaporative losses of seven and three gallons of liquid gasoline, respectively, or 1.4 pounds and 1.7 pounds per 1,000 gallons dispensed at the pump. By comparison, the California Air Pollution Control Officers Association (CAPCOA) used an estimate of 0.11 pounds per 1,000 gallons. Based on CAPCOA emission estimates, the California Air Resources Board (CARB) determined their setback regulation of 300 feet (91 meters) from large gas stations. Similar laws exist in many, but not all states and localities. In urban areas like New York City, some gas stations are located directly adjacent to apartment buildings.

The study also simulated how the fuel vapor was carried in the air to assess the potential for short- and medium-term benzene exposures, comparing their measurements to three established thresholds. The California Office of Environmental Health Hazard Assessment one-hour Reference Exposure Level (REL) for benzene—defined as a continuous hour of exposure to the chemical—was exceeded at both gas stations at distances greater than 50 meters. At the Midwest gas station, REL was exceeded on two different days at distances greater than 50 meters, and once as far as 160 meters. The Agency for Toxic Substances and Disease Registry's Minimal Risk Level (MRL) for benzene exposure over a period between two weeks and a year was exceeded within seven or eight meters of the two gas stations. A less stringent measure used for short-term exposures of first responders, the American Industrial Hygiene Association's Emergency Response Planning Guidelines (ERPG), was not exceeded.

"We found evidence that much more benzene is released by gas stations than previously thought. In addition, even during a relatively short study period, we saw a number of instances in which people could be exposed to the chemical at locations beyond the setback distance of 300 feet," said first author Markus Hilpert, PhD, associate professor of Environmental Health Sciences at the Columbia Mailman School. "Officials should reconsider their regulations based on these data with particular attention to the possibility of short spikes in emissions resulting from regular operations or improper procedures related to fuel deliveries and the use of pollution prevention technology."

In previous work, Hilpert and colleagues documented the release of gasoline as fuel is stored and transferred between tanker trucks, storage tanks, and vehicle tanks, and how these spills can contaminate the surrounding environment. Next, the researchers will explore additional short-term measures of vapor spread to determine the bounds of safe setbacks. 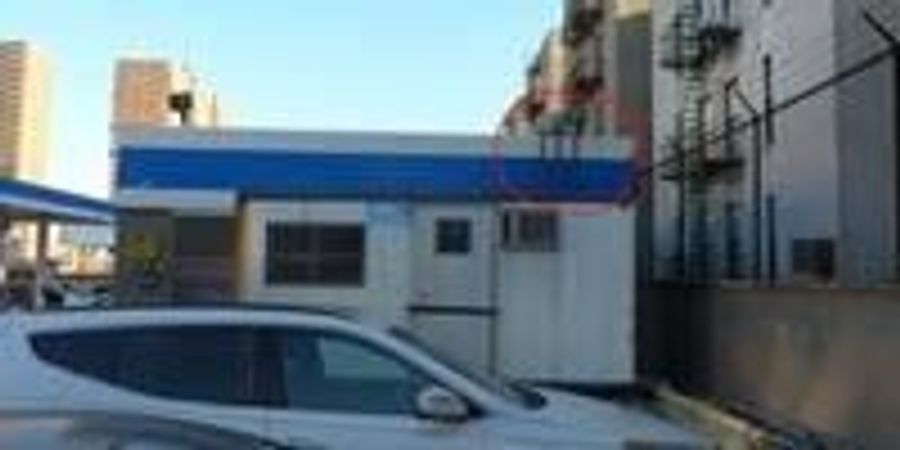 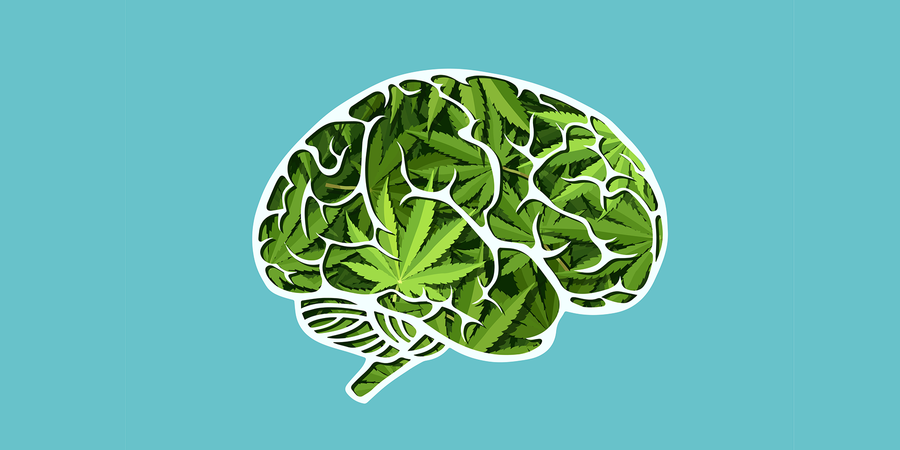 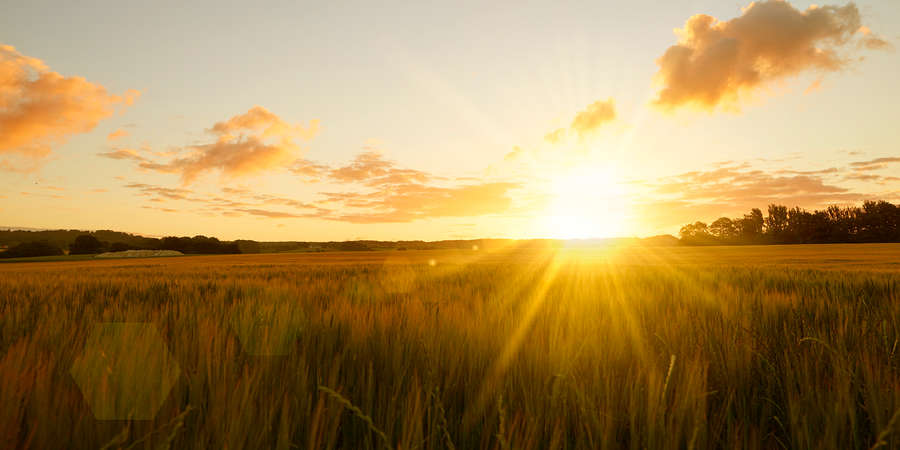