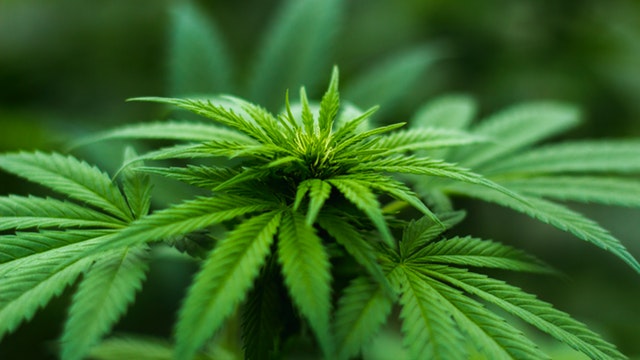 Research from Washington State University could provide government regulators with powerful new tools for addressing a bevy of commercial claims and other concerns as non-medical marijuana, hemp, and CBD products become more commonplace. The new analysis of the genetic and chemical characteristics of cannabis is believed to be the first thorough examination of its kind.

The current method is inadequate, says Mark Lange, a professor in WSU's Institute for Biological Chemistry. Regulators focus on levels of the psychoactive compound THC and just a handful of the more than 90 other cannabinoids. The industry makes various claims about different strains, from sedating indicas to invigorating sativas, Acapulco Gold to Zkittlez, but they defy objective analysis.

"There is a reason why all these strains have different names—because a lot of them are very different," said Lange. "But some strains with different names are actually very similar. The bottom line is there is a lot of confusion."

Their research was published this week in the journal Plant Physiology.

Armed with this new tool, people can start to sort out a variety of issues that are already emerging as recreational cannabis is legal in 11 states, including the entire West Coast, and hemp is legal across the country.

Lange's analytical method, for example, can be used to clearly delineate between psychoactive cannabis and hemp, which by law has to have less than 0.3 percent THC. It might help identify the skunky smell that elicits complaints from the neighbors of pot farms, opening a way to breed and grow something easier on the nose. It can test the health claims of cannabidiol, known by the shorthand CBD, or the alleged synergy, known as the "entourage effect," between cannabis compounds.

It can truth squad your bud tender.

"One of the things that needs to happen in the emerging market is that you know what you're selling," said Lange. "You can't just call it something and then that's good. We need to be very clear that this is the cannabinoid profile that is associated with, say, Harlequin -it has a specific cannabinoid profile, a specific terpenoid profile, and that's what it is. If it has a different name, then it should have a different profile. Currently you can do whatever you want."

Lange is an expert on trichomes, the resin-producing glands of plants like mint. But in this case, he could not touch the plant if he was to comply with federal and university policy on cannabis research. All the material was handled by EVIO Labs, a private cannabis testing company licensed by the Oregon Liquor Control Commission. Anthony Smith, an EVIO biochemist and co-author, drew RNA from each strain by abrading trichomes with glass beads and filtering the material. A third party sequenced the RNA. In the end, Lange and his team touched only a high-resolution data set that clearly marks both the genes of each strain and their end products.